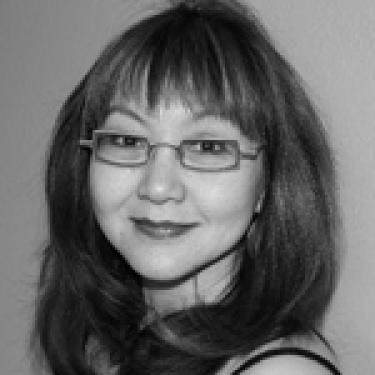 According to Cecilia, “My research/creative work philosophy is rooted first and foremost in my passion for making art. I want to keep my art vital by exploring creative new form and content and by venturing into unconquered territories; to take the road less traveled. I follow this dictum, as a director/filmmaker, by striving to awaken the powers of thought, feeling, passion, inspiration and aspiration, through creations of daring new visions and thinking “outside the box.”

Jesus Christ Superstar, The Dance and the Railroad, Marisol, Go Lysistrata!, Here I Am Here I Stay, The Grapes of Wrath, Breaking the Code, Peeru Gunto and Alice in Wonderland or Not.

A Fulbright research scholar in Hong Kong (2010), Cecilia is currently working on a documentary film on Hong Kong Cantonese Opera as a Conduit to Connect Culture, Creativity and Curriculum.  She also serves as the Artistic Associate for the Qi Shu Fang Peking Opera Company in New York.