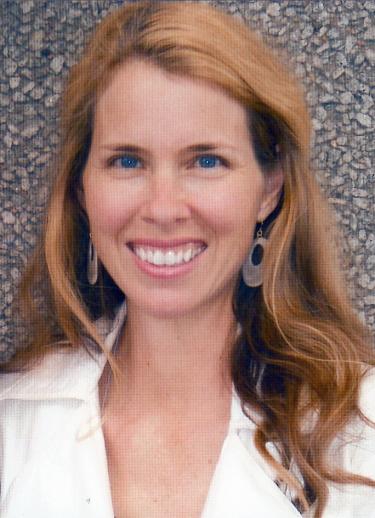 Beth Osnes PhD, is an Associate Professor of Theatre at the University of Colorado Boulder, and is an associate of the Environmental Studies faculty.

She is passionate about using theatre as a tool for women and youth to author a new story towards positive social change. She is co-founder and co-director of Inside the Greenhouse, an endowed initiative on the CU campus to inspire creative communication on climate.  She recently toured her original new musical Shine to select cities that are a part of the Rockefeller Foundation 100 Resilient Cities Initiative to engage youth voices in resilience planning. Shine has been performed by local youth from 2015 to 2017 in Boulder, New York City, London, New Orleans, Chicago, Tuba City, AZ (within the Navajo Nation), Malope, South Africa, and Brookfield, CT. Her most recent book Performance for Resilience: Engaging Youth on Energy and Climate through Music, Movement, and Theatre (Palgrave 2017) shares an account of each location reached and the lessons learned. Open source materials for producing Shine are available at http://www.insidethegreenhouse.org/shine. Another continuing project through Inside the Greenhouse created and curated by Osnes is Green Suits Your City, a participatory photography project that includes contributions across seven continents, all infusing embodied creativity into the greening of our cities.

As co-founder of SPEAK.WORLD, Osnes has partnered with Chelsea Hackett in developing an approach towards vocal empowerment for young women for increased self-advocacy and civic participation that is being researched in Guatemala, Tanzania, Egypt, and the USA. This is based on previous work using theatre as a tool for women to empower their voices for participation in their own sustainable development with communities in the USA, Panama, Guatemala, India, Nicaragua, Ethiopia, Namibia, and the Navajo Nation, several of which serve as the case studies for her book Theatre for Women’s Participation in Sustainable Development (Routledge in 2014). She has presented that work at the 2010 World Renewable Energy Congress in Abu Dhabi, the 2012 World Renewable Energy Forum in Denver, and the 2012 United Nations Earth Summit in Rio.  She is featured in the award-winning documentary Mother: Caring for 7 Billion for her life and work as it relates to stabilizing population growth by raising the status of women worldwide.  Her original solar-powered shadow puppet performance, Clean Energy Access: The Musical was performed at schools in the Navajo Nation and at the Castillo Theatre in New York City. With the Solar Center in Totogalpa, Nicaragua, she worked with youth to utilize solar-powered shadow puppet theatre to tell the story of how they were able to improve their lives through clean energy development. As cofounder of the former Mothers Acting Up (2002–2011), she toured a program through funding support from the Philanthropiece Foundation, entitled the MOTHER tour, to locations around the world to create a global community of mothers moving from concern to action on behalf of their most passionate concerns. As a Fulbright Scholar in Malaysia, she conducted field research on the traditional shadow puppet theatre, which is the subject of her book The Shadow Puppet Theatre of Malaysia-A Study of the Wayang Kulit with Performance Scripts and Puppet Designs (McFarland, 2011).