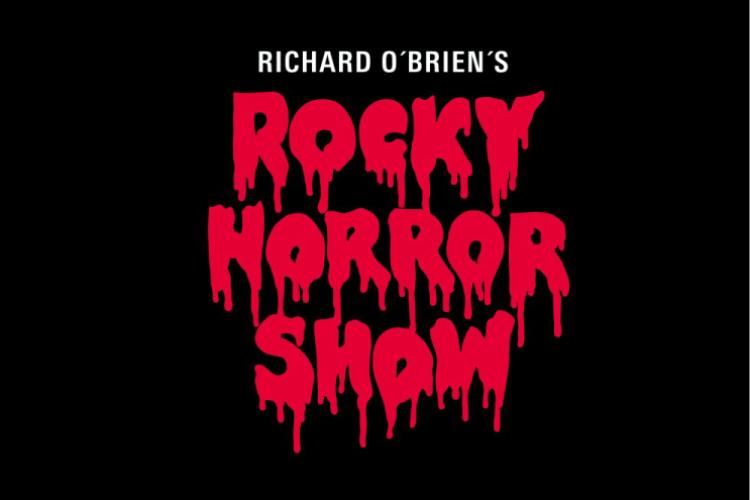 CU Boulder’s 2016-17 theatre season continues with “The Rocky Horror Show,” the campy, glam-rock musical with a worldwide cult following. The Boulder production, boasting all the original music and charm but with Victorian-inspired costumes and sets, runs March 3-19 in CU’s University Theatre.

“The Rocky Horror Show,” which first premiered at a small London theater and later found fame with a film adaptation starring Tim Curry and Susan Sarandon, is an outrageous mashup of campy science fiction, Marvel-inspired characters, 1960s beach party jams and rock music of every vintage. It all begins with the newly-engaged and perfectly average Brad and Janet, who get caught in a freak storm, find refuge in an old castle and stumble on the tan, muscular new creation of mad transvestite scientist Frank N. Furter.

It’s fair to say “Rocky Horror” isn’t your typical musical—so how in the world did it become so well known? Hadley Kamminga-Peck, who directs the CU production, said the musical wasn’t always a cult favorite. In fact, it languished in relative obscurity for years.

“It failed horribly as a stage musical, and when the film came out, it didn’t get the promotion it needed,” says Kamminga-Peck. “It didn’t gain traction until theaters started showing the movie at midnight screenings. Then people started dressing like the characters, bringing props, shouting responses …”

… And the rest was history. A 2000 Broadway revival packed in the crowds and earned four Tony nominations. Other successful tours blew through the United Kingdom, Europe and Australia. And on the opening night of its 40th anniversary revival run in London, creator Richard O’Brien got seven standing ovations on stage.

“This musical celebrated so many different kinds of sexual and gender identities in a time when marginalized people were fighting for an equal voice,” she says. “It feels important for me to tell that story again now.”

The spirit of inclusivity has moved Kamminga-Peck to make this particular production of “Rocky Horror” welcoming for everyone, including newbies who don’t know when to call out or throw props. Though the theatre department plans to sell goodie bags full of props to die-hards, Kamminga-Peck stresses that first-timers “do not have to participate” and might in fact feel safer watching the musical here than they would elsewhere.

“‘Rocky Horror’ is one of those things you have to experience in your life, and why wouldn’t you want to experience it with people who are in the same classes as you, people you know from hanging out on a Friday night or your fraternity or your student groups?” she says. “It’s a great opportunity to be introduced to the show by familiar faces.”

Kamminga-Peck assures longtime fans that she hasn’t messed much with this timeless classic, except to give it a punk bent. Costumes are inspired by late-19th-century burlesque and circus outfits, while sets combine Victorian Gothic architecture with the absurdity of M.C. Escher.

“You’ll be able to recognize who the characters are, but you’re also going to see where we took license and made it our own,” she says.

If the promised visual feast doesn’t draw you in, the toe-tapping music and inspiring lyrics certainly will.

“The quote at the end is ‘Don’t dream it, be it,’ and I love that message,” Kamminga-Peck says. “It’s so welcoming to people who feel unable to express themselves, and it’s a reminder that many people will always be there to love you and accept you for who you are.”