Evolution and Diversification of Red Flowers 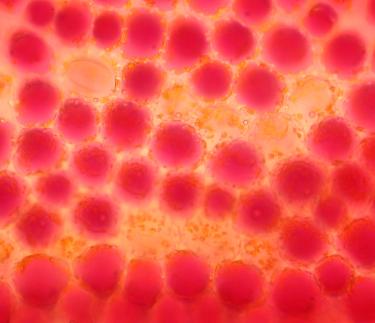 Evolutionary biologists have long sought to explain the distribution of traits across the tree of life and, in particular, why some traits are common while others remain rare. The number of taxa with a given trait is shaped largely by the transition rates toward and away from that state as well as the diversification rates for taxa with the trait. This project will test the role of these macroevolutionary forces in shaping the distribution of red flowers in the potato family, Solanaceae. Although red-flowered taxa are spread across 13 genera, they are extremely rare, accounting for only 1% of the roughly 2850 species in the family. Using phylogenetic, anatomical, and biochemical methods, this project will (1) identify the origins and mechanistic basis for red coloration in Solanaceae, (2) test the hypothesis that red flowers remain rare due to reduced rates of diversification, and (3) examine whether this effect is contingent on the developmental pathway involved.