By Sabine Kortals Stein
In this article

For William A. Weber—a renowned botanist and CU Boulder professor emeritus who passed away on March 18, 2020, at the age of 101—his early exposure to music was people singing on the streets of the Bronx.

“New York had music,” said Weber (right, photo couresty of Boulder Daily Camera), a former curator of the University of Colorado Museum Herbarium who received three lifetime achievement awards for his research on lichens and mosses. “It wasn't expensive, either. You could stand outside the Metropolitan Opera until the boxes were filled and then go in for a dollar.” 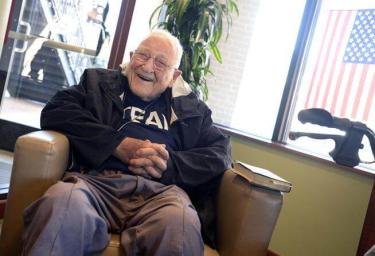 In a wide-ranging, intimate interview at his home in Boulder in February, Weber shared more musical memories. “One of my aunts had a player piano and when people walked by the house, they'd wonder ‘who's playing?’

“Radios weren’t common, then, so my father made his own radio. I remember the Met’s first radio performance of Hansel and Gretel by Engelbert Humperdinck. That was my first music.”

From there, Weber’s mother taught him the first movement of Ludwig van Beethoven's Piano Sonata No. 14 in C-sharp minor “Quasi una fantasia,” Op. 27, No. 2 (“Moonlight”). And as an undergrad at Iowa State University, he joined a chorus where he met his wife, Selma, who sang alto. “For more than 60 years, we sang in choruses together,” he said, lovingly noting his wife’s courage upon being diagnosed with multiple sclerosis two years after they married. “We sang again in 1967-68 when we lived in Australia, in the chorus of Canberra.” 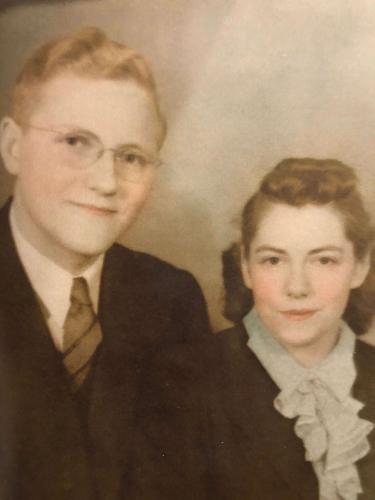 The couple came to Boulder in 1946 and joined the CU Festival Chorus when it was just getting started. “We rehearsed in a little house on campus and our first big concert had to be George Frideric Handel’s Messiah, of course,” he mused.

And so began Weber’s long love affair with the musical arts on the CU Boulder campus—well beyond his retirement in 1990. “We staged operas, operettas, and Gilbert and Sullivan,” he recalled, citing Princess Ida, The Gondoliers and The Mikado as his favorite works by the Victorian-era theatrical duo. “We had chamber music, too.”

An admirer of French Romantic composer Louis-Hector Berlioz, Weber fondly remembered visiting France, Italy and Switzerland where he not only deepened his musical interests, but also worked with a group of botanists. He went on to describe a brief encounter with late-Romantic pianist, composer and conductor Sergei Rachmaninoff at Iowa State, as well as his great admiration for Danish tenor—and later baritone—Aksel Schiøtz, considered one of Europe's leading ‘Lieder’ singers, post-World War II. “His singing helped keep morale high,” Weber said. “He was much better than any other tenor I've ever heard.

“[Schiøtz] came to Boulder to teach [1961-68] and his wife became the curator of the music library. They were a wonderful couple and I was so lucky to celebrate Christmas with them—their Christmas tree had real candles.”

All three of Weber’s daughters—Linna, Heather and Erica—inherited their parents’ love of music, graduating from the College of Music and pursuing their own musical paths.

Weber’s inquisitive mind not only served him well in his professional life as a botanist and naturalist but also drove his insatiable quest to know and understand music. “I've been thinking about the origin of music,” he said, as our conversation drew to a close. “It seems to me that music has probably been around as long as people have.”

As the college celebrates its own centennial this year, we remember William Weber with affection, admiration and gratitude. 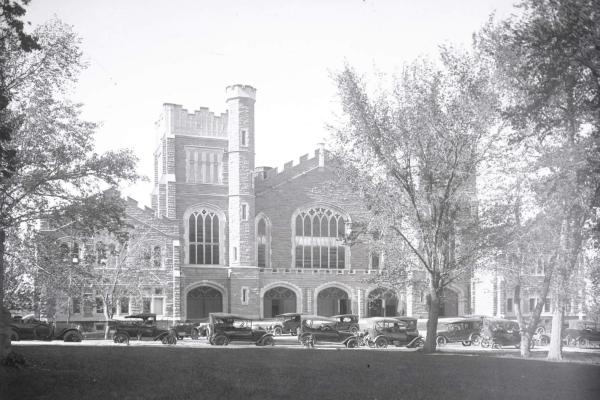 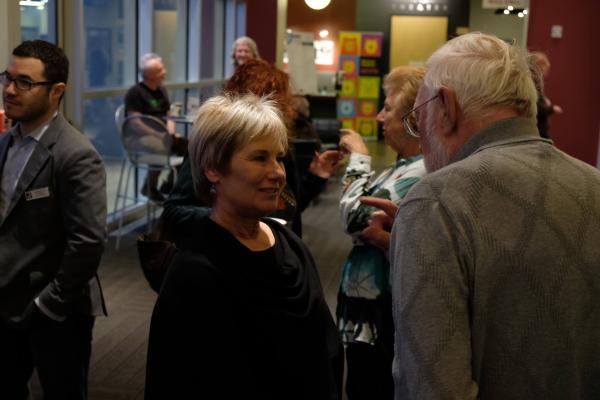 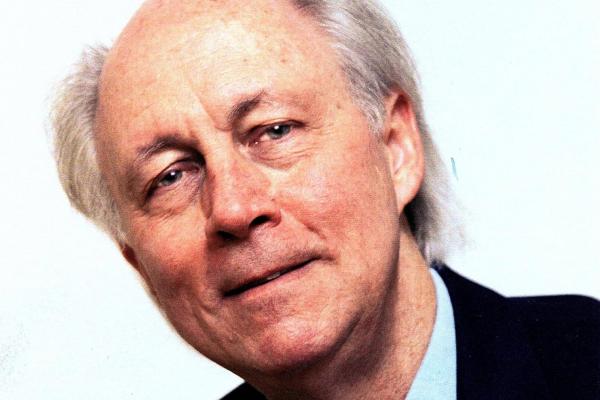 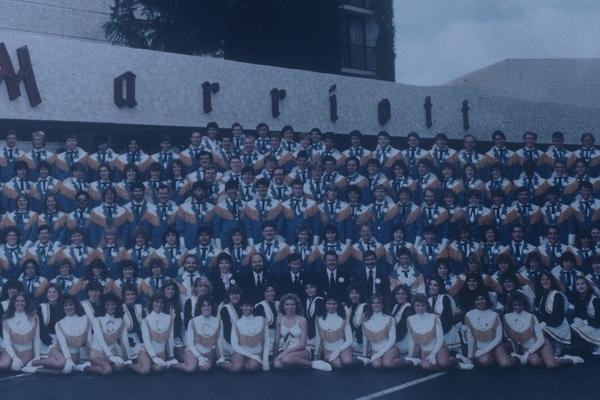 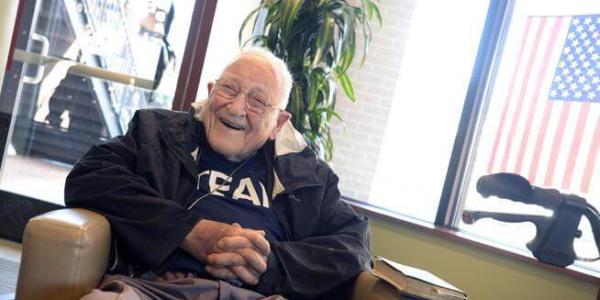 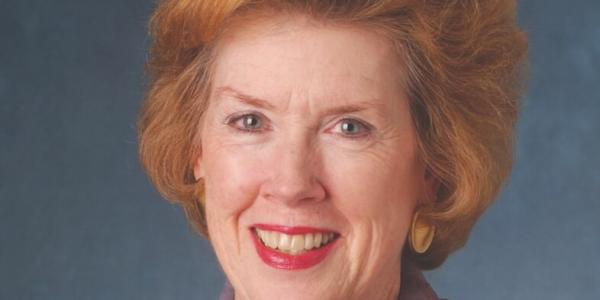 Katherine Schimmel’s gift will support a faculty fellowship and programming in honor of her dear friend, Professor Emerita of Cello Judith Glyde. END_OF_DOCUMENT_TOKEN_TO_BE_REPLACED
More from Colorado Music 2020
Return to the top of the page