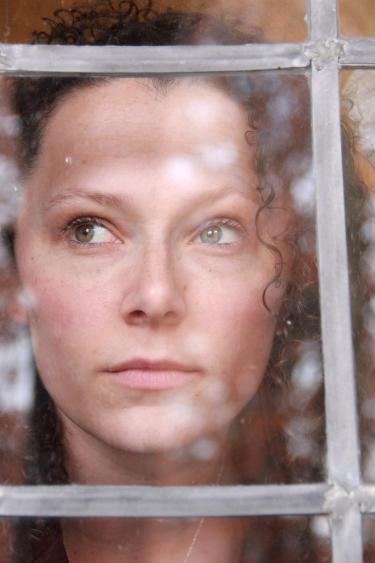 Creating room for the unknown, inviting people into places they never thought they could go, using music as a way to create new possibilities for all. These things are imperative for music, especially classical music, to survive. They also happen to be things that Annika Socolofsky, the College of Music’s newest composition faculty member, does very well.

An avant-folk vocalist and distinguished composer, Socolofsky has composed and performed with ensembles such as Eighth Blackbird, the Knoxville Symphony, the Mizzou New Music Ensemble and the Carnegie Mellon Contemporary Ensemble.

Socolofsky’s music draws from many genres and often seeks to re-imagine old traditions in a new light. She loves collaborating with musicians on her projects, giving them creative license with what’s written, as she believes that a piece is re-imagined every time it’s performed. Put another way, she says, each work is literally embodied differently with each repetition and each new person, which can make it difficult to know exactly what to write.

“Sitting down to a blank page terrifies me,” says Socolofsky. “When I’m composing a work, I like to take long walks where I can start to work out what the piece will be. Then by the time I get home, I already know a lot of what I want to write down.”

Socolofsky’s creative process goes much deeper than what ends up on the page. The first step of the process is identifying the “why” of the piece: the real motivation and meaning that drives its creation.

“Even if a piece is commissioned, like most of mine now are, I still need to find a way to make it my own,” Socolofsky says. “Physical activities like walking, running and especially singing help me to think through what purpose I want for the piece within the parameters of the project.”

Singing plays an important role in Socolofsky’s music, although it wasn’t always so. In a composition lesson at the beginning of her master’s studies, she began singing a melody in her piece, causing her professor to suggest that she consider writing for her own voice. She was initially unsure about the idea of performing, but she received so much positive feedback after singing her works on her next recital she knew it was right.

“Writing for my voice made me realize that the music I had been writing previously hadn’t really been true to my compositional voice,” Socolofsky explains. “Singing my pieces, even if they are instrumental in nature, helps me to embody the sound in a way that I can’t do otherwise.”

In this, Socolofsky is unique: Up until the 20th century, many performers were composers and most composers were performers, but since then it has been rather rare to encounter a composer who performs at all. She also encourages performers to compose, explaining that performers have to act as composers themselves on a micro scale when they play a piece.

Socolofsky finds this to be especially true in her work with folk musicians, who often may not be classically trained, but who regularly write and perform complex music. She explains that there is a unique sense of creativity and sensitivity to text within this genre that has inspired her in projects such as her Feminist Rager Lullabies and her movement in the chamber opera “Magdalene,” produced by the Prototype festival in New York.

“For me in particular, Dolly Parton is a master of combining text with vocal sensitivity in her songwriting. I learn something new every time I listen to her,” says Socolofsky. "Folk music isn't always looked at in the same regard as classical music, but I've never felt that way. When I'm writing or performing my pieces, I'm thinking of them in the same way I experience country music: how can I tell this story most directly, most personally so that it will touch real people out there in the world?"

Although her voice is perhaps her main instrument, Socolofsky plays the fiddle, accordion and hardanger d’amore (a scandinavian fiddle with 10 strings). She also played the violin in her high school orchestra, and it was in high school that she was first exposed to the idea of composing. As their final project, her orchestra director, Mr. Greene, asked that all of the seniors either play a concerto, conduct a piece or write a piece for orchestra.

“I had never even thought about composing as being a possibility for me,” Socolofsky remembers. “That opportunity inspired me to apply for composition in my undergrad and eventually make it my vocation. It’s also a big part of why I want to teach, so that I can mentor students in the way that Mr. Greene mentored me.”

Socolofsky looks forward to her time at the College of Music and benefiting from the beauty of Boulder. “I'm thankful to be arriving at a moment in our history that has prompted serious discussion about how to make our university, and specifically the College of Music, a more inclusive place—one that celebrates musical creativity across genre boundaries. I'm excited to play a part in helping Pendulum grow in a way that expands its support for students of all musical backgrounds on campus. I simply cannot wait to meet everyone and participate in such a rich community.” 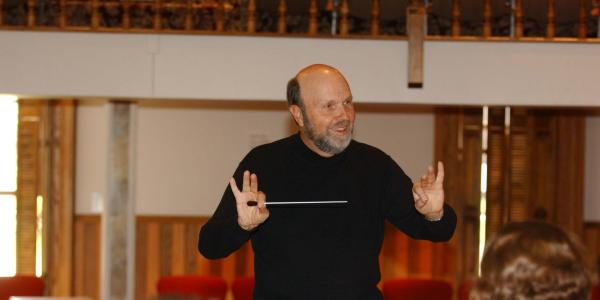 Distinguished Professor Emeritus Allan McMurray shares his thoughts on one of the College of Music's biggest assets. END_OF_DOCUMENT_TOKEN_TO_BE_REPLACED

How the College of Music community has met the enormous challenge of a global pandemic. END_OF_DOCUMENT_TOKEN_TO_BE_REPLACED 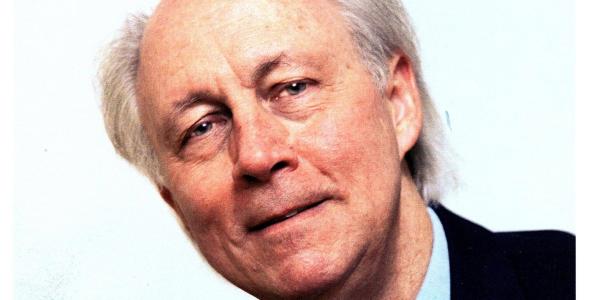 CU Opera founder Dennis Jackson and his students talk about the foundation he laid at the end of the 20th century. END_OF_DOCUMENT_TOKEN_TO_BE_REPLACED
More from Colorado Music 2020
Return to the top of the page