When Damani Phillips graduated from the College of Music with a DMA in Jazz Studies in 2009, he wasn’t just one of the first jazz doctoral graduates at CU Boulder. He was one of the first African Americans in the country to earn the degree.

The distinction shaped much of Phillips’ career since. But he says when he found out about it, he was a bit discouraged.

“More than anything else, it was a clear signifier that beyond the fact that we were way past due for that stat to be changed, it was a responsibility to ensure that the dynamic that makes that plausible is not upheld,” Phillips remembers.

The Pontiac, Michigan, native, who is currently director of Jazz Studies and associate professor of African American Studies at the University of Iowa, says that being the first in the door gave him something of a sense of obligation to clear a path for other young musicians of color—and to get to the root of the reality that a career in music can look a lot different from person to person.

“It definitely had an impact on me, because that is unacceptable considering the nature of the music we are working with.”

“As I was preparing, I found out that CU had just started the doctorate program in jazz studies. So I auditioned here with a friend and ended up liking it. I was one of the first students accepted into the doctoral program.”

“I chose CU because it was the best mix of being in school and getting out and playing gigs. You need to be out there applying what you’ve learned in real world situations. And as all those styles of music start to present themselves, you need to figure out what a career looks like in that changing environment. We’re teaching that here at Iowa too.

“After graduating, I got the first job I applied for, which usually doesn’t happen. I think that was because of how the faculty prepared us to get into the job market. They made us do a mock interview, so when I got to my first interview, it wasn’t actually my first one.”

Perhaps his most formative lesson came from Associate Professor of Jazz Trumpet Brad Goode: the idea that jazz, more than any other form of music, should be a path to self discovery for the musician.

“Jazz is one of the few styles that encourages—even requires—people to find what is uniquely their own. What you’re offering is unique to you and can’t be duplicated. You have to be part friend, part counselor, part psychologist, but that’s what makes it fun: trying to figure out the angle to make this person unearth themselves.” 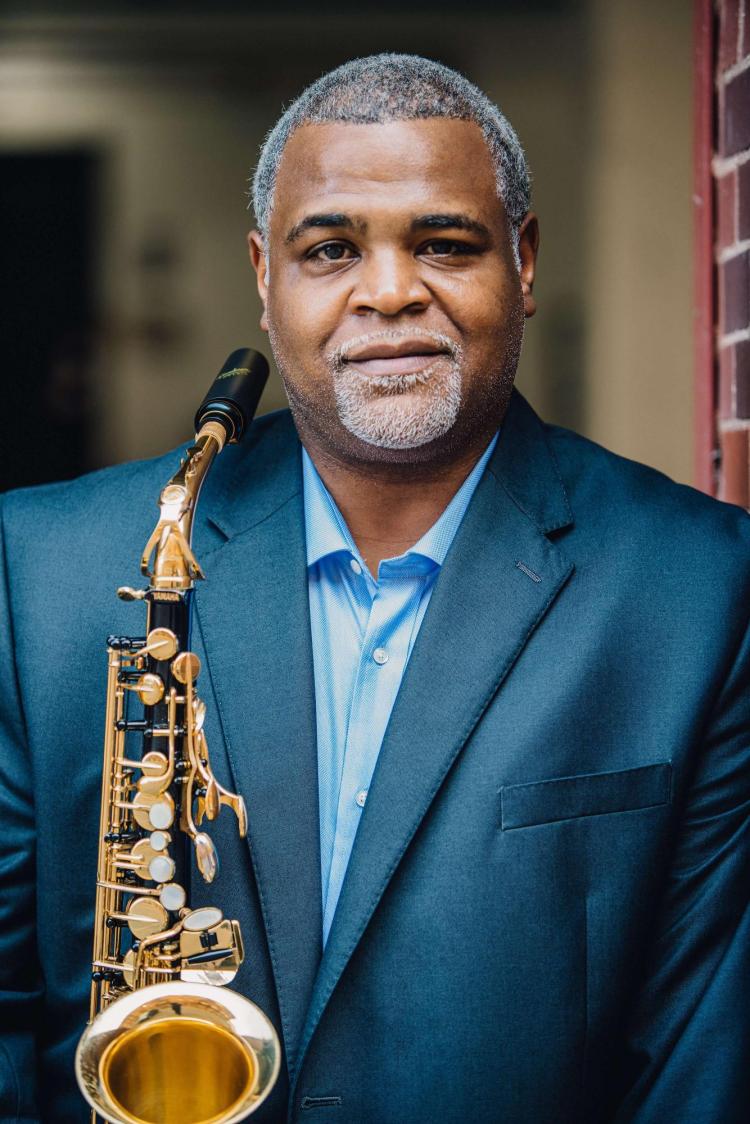 In fall 2013, Phillips took that idea of uniqueness a step further. Still grappling with a world in which people of color were scarce in higher education music, he embarked on a four-year project to research and write What Is This Thing Called Soul: Conversations on Black Culture and Jazz Education, which he published in 2017.

“A part of it was dealing with the realities of that dynamic, and the other part was ensuring that the source culture that the music came from is not looked at as an outside or fringe perspective.”

In the book, Phillips discusses the idea that African American culture, history and music must be considered hand-in-hand. He says the proposal runs counter to the study of most Western musical traditions, and he expected to take flack for his stance.

“In the academic world, particularly in music of the European tradition, all of these things are separate fields that are taught separately from each other. In the black community, we look at things as if the music and the culture are one and the same. It’s been that way since the very beginning, since music was the only way to talk or communicate without fearing retribution in the African American community.

“It’s a risky proposition to go against the tradition, but it turned out to be a blessing. A lot of people have been open and receptive to the notion that the pairing of culture and art are inseparable.”

Back to the basics

As his book continues to start conversations that Phillips says are decades overdue, he’s taking a break from research and writing to get back to what he loves: the music. Living in Iowa puts him close to jazz scenes in St. Louis and Chicago, and he’s taking every opportunity he can to travel the world and collaborate with different kinds of artists.

“My wheelhouse is playing the saxophone, so I’ve been touring and recording. I want making music to be my focus again.”

But he says his responsibility to young musicians is never far from his mind—nor is the responsibility he feels to pave the way for more diverse faces to come in the door behind him.

“I want to make sure that other people of color trying to do the same thing as me have a little easier path, and that they don’t feel so alone. That can mean mentoring or advocating to get other folks on faculty, so that when people of color come to your program, they can see some of themselves in their environment.” 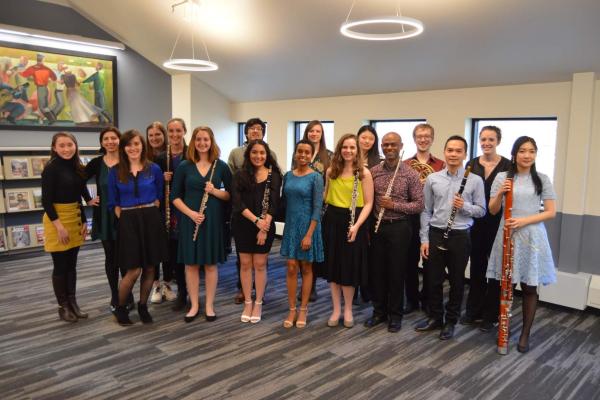 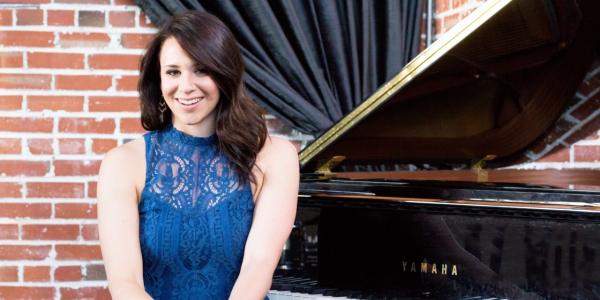 How the College of Music community has met the enormous challenge of a global pandemic. END_OF_DOCUMENT_TOKEN_TO_BE_REPLACED 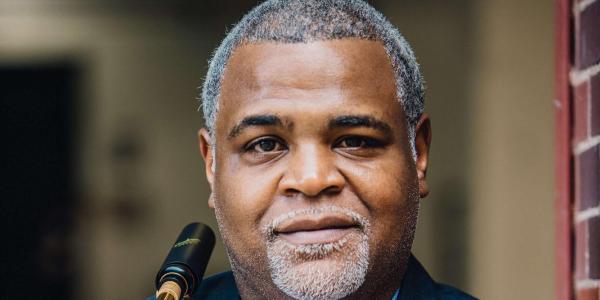 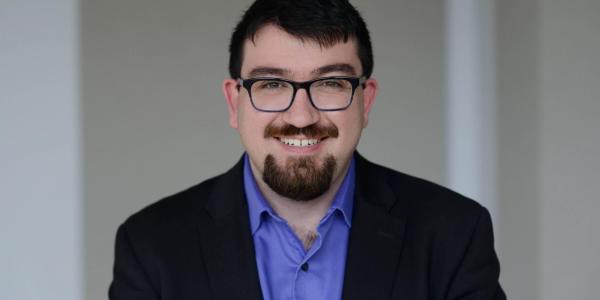 College of Music alumnus and Virginia Tech Assistant Professor of Piano Richard Masters looks back on his formative time at the College of Music. END_OF_DOCUMENT_TOKEN_TO_BE_REPLACED
More from Colorado Music 2020
Return to the top of the page