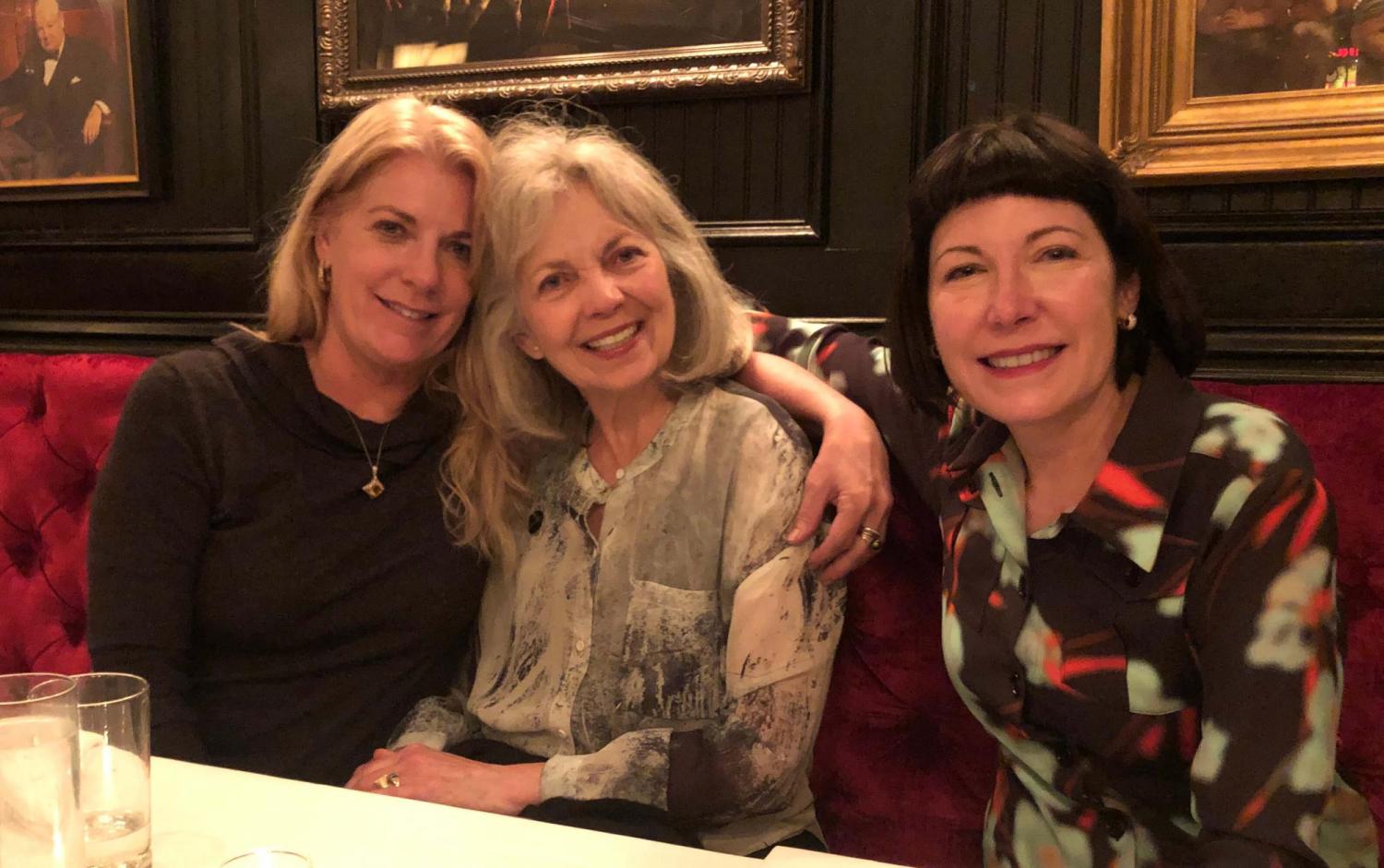 While they may well be the most sought-after rooms in a building, restrooms aren't generally considered the desired place for donors to display their names. That changed, however, when Becky Roser and Mikhy Ritter—who both serve on the Music Advisory Board’s Diversity, Equity and Inclusion task force—were asked which room they would like named after them in honor of their significant contributions as both donors and volunteers of the College of Music.

“We’re committed to the College of Music’s welcoming environment and to have our names attached to the gender-neutral bathroom really means something. The team tried to convince us to choose the admissions office or one of the recital halls, but we were having none of it!” explains Roser.

And while the Roser and Ritter names may appear on the new restroom door, Nancy Pierce also played a key role in making that happen: her friendship with the duo and her commitment to the college inspired her to show her gratitude by helping to fund the new music building’s gender-neutral restroom.

“I first met Mikhy through school events because her son and my twins were in the same grade at school," Pierce explains. “I had also known Becky through my company and different charity causes that she chaired but eventually lost touch with both of them."

It wasn’t until about six years ago that Pierce reconnected with Ritter and Roser at the Holiday Tea preceding the College of Music's annual Holiday Festival.

“I hadn’t realized that they were such close friends since I had known them from different areas of my life but seeing them there together made me feel so welcome,” says Pierce. “They asked me to come to more concerts and various College of Music events, and they really showed up for me when I was in a difficult time in my life.”

When the College of Music began fundraising for the new building and programs at the COM, Pierce wanted to recognize Ritter's and Roser’s significant financial and personal dedication in a way that represented what they most love about the college. According to Pierce, Ritter and Roser embody the spirit of the College of Music, which is to be welcoming to all.

“Music welcomes everybody," concludes Pierce. “And having this bathroom is a statement to the community as a whole. This is who we are, everyone is welcome here… and please, wash your hands!” 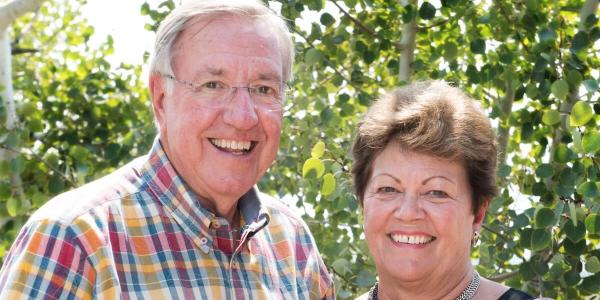 Suzanne and David Hoover reflect on what music means to them and how the College of Music plays into their giving. END_OF_DOCUMENT_TOKEN_TO_BE_REPLACED 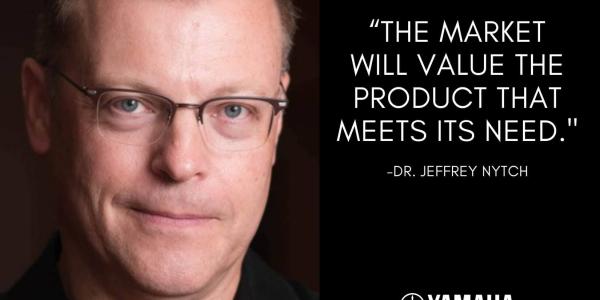 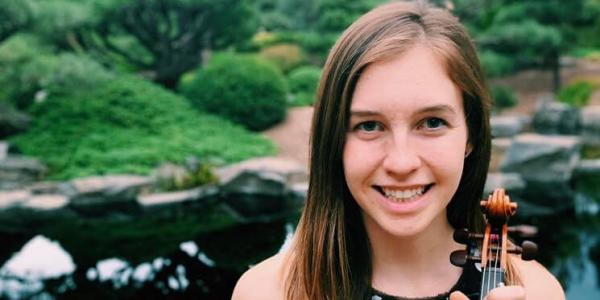 The power of promise

The new Silver and Gold Scholarship Program commits to promoting excellence and equity at the College of Music. END_OF_DOCUMENT_TOKEN_TO_BE_REPLACED
Return to the top of the page