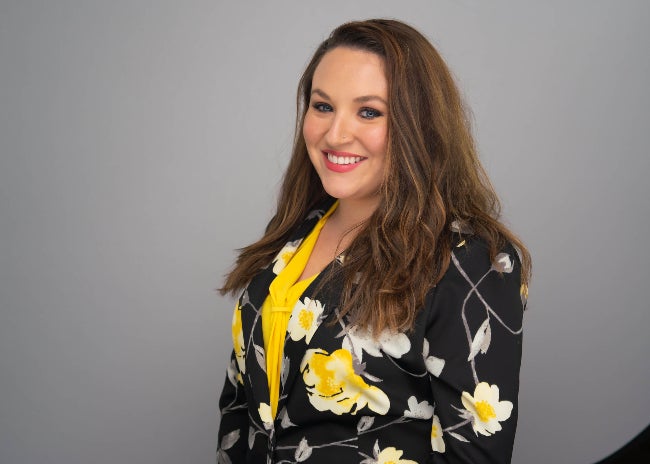 College of Music graduate Nora Barpal, left, wants to break down barriers that can keep young music students from becoming professional musicians. One of these barriers is the oftentimes onerous process of auditioning to get into music schools.

With the COVID-19 pandemic driving live music auditions online, Barpal says that now is the time to remove the inequities that Black, Indigenous and other people of color often face when applying to college.

The high cost of in-person auditions can put college music programs out of reach for low-income students, says Barpal, a 2018 graduate with a bachelor’s of music and a minor in theater.

Barpal has partnered with Josh Wilson, a 2019 College of Music graduate, to launch the Music Inclusion Coalition (MIC).

“Change begins in the audition room,” said Barpal, who played the euphonium and went to many auditions.

“We want to bring together educators, mentors and students to create a dynamic of change. We’re trying to build a community of people who are saying, ‘We want a music school that looks different, sounds different and is inclusive for everyone.’”

One of MIC’s initiatives provides high-quality recording equipment to low-income high schools so students can remotely audition for music programs, be accepted and subsequently make music their career. The coalition is also working to provide students that identify as Black, Indigenous and other people of color (BIPOC) and/or LGBTQIA+ with resources and mentorship. Removing cost barriers that limit students’ ability to audition will begin to address a lack of diversity in music education.

“We have identified the transition from high school to higher education as a point where we lose a large portion of BIPOC students,” she said. “This is apparent in the following comparison of two studies:

Barpal cited the following study conducted by the National Associate for Music Education in 2013: 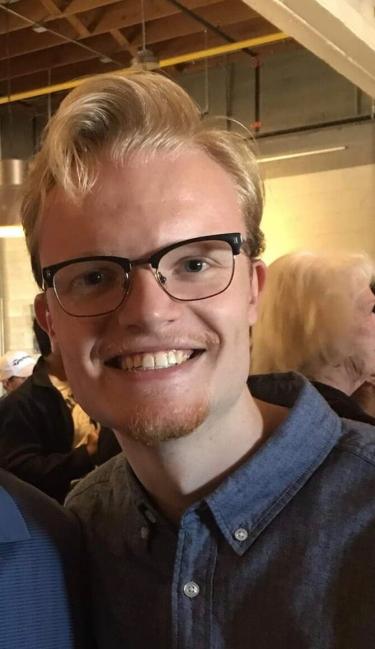 “Graduating during a pandemic is a whole other experience,” Barpal said. “It felt like I was writing a thesis on unimportant things while the world was ending. I had done all this work in academia, but I felt like I wasn’t doing enough to help others in general. I wanted to do more service for others.”

She credits the College of Music’s entrepreneurship center for providing her with the knowledge to launch a music business.

When examining common problems in music programs, one that stood out for Barpal and Wilson, right, and one they had the skills to tackle was the high costs of the auditioning. High school students are often required to perform in-person auditions for a given school, or the in-person audition is “highly recommended.” The cost to apply, travel and transport instruments can be prohibitive barriers for many students. Barpal said there can be a bias against submitting a recorded audition, as if it indicates the student isn’t as committed to pursuing education as those who audition in person.

“These are major financial barriers not everyone is aware of,” Barpal said. “Auditions can cost thousands of dollars for every single college audition you go to. If you don’t have resources, you can’t do it. We’re trying to change the conversation about the admission process to make it a more ethical and equitable admission processes.”

MIC provides a device that students can use to produce high-quality video and audio recordings of their auditions. The device is sent to high schools with a return shipping label so they can just send it back when they’re done.

MIC is putting together comprehensive recording guides for every instrument, such as the best of practices for recording the bassoon, the piano, etc., to ensure that students are aware of what that process looks like and what works best for the camera.

“Since everything is being done virtually now,” Barpal said, “the door should be open for this to become a common practice for students who can’t afford to attend live auditions.”

Because people of color are disproportionately hampered by a systemic lack of resources, Barpal said, they often tend to be in schools that are already underfunded and that when budget cuts are made within these schools—and many schools in general—music programs are often the first to be eliminated.

At the level of higher education, when schools experience funding cuts, world music programs and ensembles tend to be eliminated first. World music is traditional music that comes from developing countries. It is the music that is eliminated before other types because music curricula tend to be Eurocentric, said Barpal.

“We’re seeing these cuts because we don’t have music educators and musicians in schools that are people of color,” she said. “How can we get these artists into music schools? Why isn’t there more awareness of this? Why aren’t we being taught other types of music?

“We want to change the conversation with faculty, recruitment and music directors” Barpal said. We want to teach students new and effective ways to show intent and interest. It’s about opening up new ways of being inclusive and expansive with respect to music education.”

It was a busy fall for the American Music Research Center (AMRC)! One of the... END_OF_DOCUMENT_TOKEN_TO_BE_REPLACED

Friends, My heart is heavy. Associate Professor of Violin Charles (Chas) Wetherbee passed away on... END_OF_DOCUMENT_TOKEN_TO_BE_REPLACED

Longtime Associate Professor of Saxophone Tom Myer retired in May. As the year draws to a close, enjoy his insightful career reflections and advice … and discover what he’s up to now! END_OF_DOCUMENT_TOKEN_TO_BE_REPLACED
Return to the top of the page