Ready for anything: Maureen Bailey 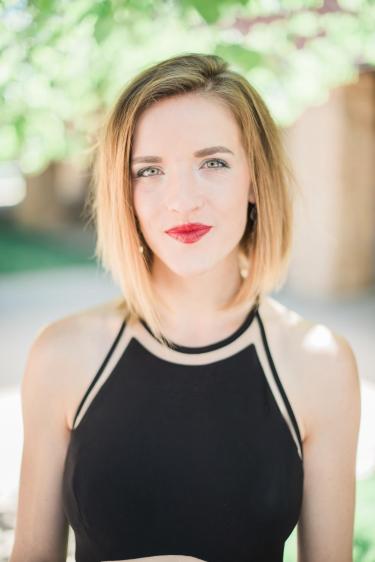 “After graduating from the College of Music, I got into a life-threatening car accident,” says Maureen (Mo) Bailey (MM ’18). “That experience flipped my whole life perspective on its head.”

For the vocal performance major, that meant taking a break from music—only to find her way back to it, full throttle. Indeed, among her latest musical accomplishments, Bailey was among a handful College of Music students and alumni (Claire Mccahan, Conor Brown, Rebecca Myers and John Boggs) who sang on the score for the recently released mystery/crime thriller “Uncut Gems,” starring acclaimed actor Adam Sandler.

“After my accident, I wanted to be near family and I got a corporate marketing job in Fort Collins,” explains Bailey, a Fort Collins native whose bachelor’s degree in music (horn performance) from DePauw University includes a business minor in economics. “It was a good experience, but I also realized what I don’t want to do.

“It became very clear to me that music is the heartbeat of my life.”

Today, the versatile soprano specializes in contemporary and early music. In addition to her work as a solo and choral singer, she’s resident soprano of Solis, a Boulder-based quintet that brings new life to Renaissance vocal music and newly commissioned works from composers around the world. Last fall, the group performed at Denver’s Paramount Theatre alongside Jónsi [of the Icelandic avant-rock band Sigur Rós] and Alex Somers for the nationwide tour of their album Riceboy Sleeps.

Highlights of Bailey’s solo career include, among others, the roles of Zerlina in an all-female production of a “Don Giovanni,” Ginevra in Handel’s “Ariodante,” First Lady in Mozart’s “Die Zauberflöte” and Jenny in Ned Rorem’s “Three Sisters Who Are Not Sisters”—as well as solo engagements with the Longmont and Loveland symphonies.

For the past three years, she’s also been a member of Ars Nova Singers, a Boulder-based, nationally recognized ensemble specializing in a cappella music of the Renaissance and the 20th and 21st centuries. “In grad school, I did mostly solo singing,” says Bailey. “But during my undergrad, choral music was my core, along with French horn. It’s been wonderful to be re-introduced to choral singing … to return to those roots.”

Bailey credits her CU Boulder education with preparing her for a musically variegated career. “The College of Music, particularly the professors I had the honor of working with, always encouraged me to pursue music that made me feel fulfilled,” she reflects. “I never felt pushed to take the standard path of an opera singer, if that wasn’t for me.

“My voice professor, [Assistant Professor of Voice] Abigail Nims, was especially inspiring and influential. She created a space for me to explore the diverse capabilities of my voice, my varied—and somewhat unconventional—musical interests and different career paths that were available to me in music.

“I truly feel like the College of Music was the catalyst for all the work I’ve done since graduating, and I’m incredibly grateful.”

And when she’s not singing? Bailey is big on nutrition and fitness—she loves to ski, climb and run—and she enjoys a good local brew. 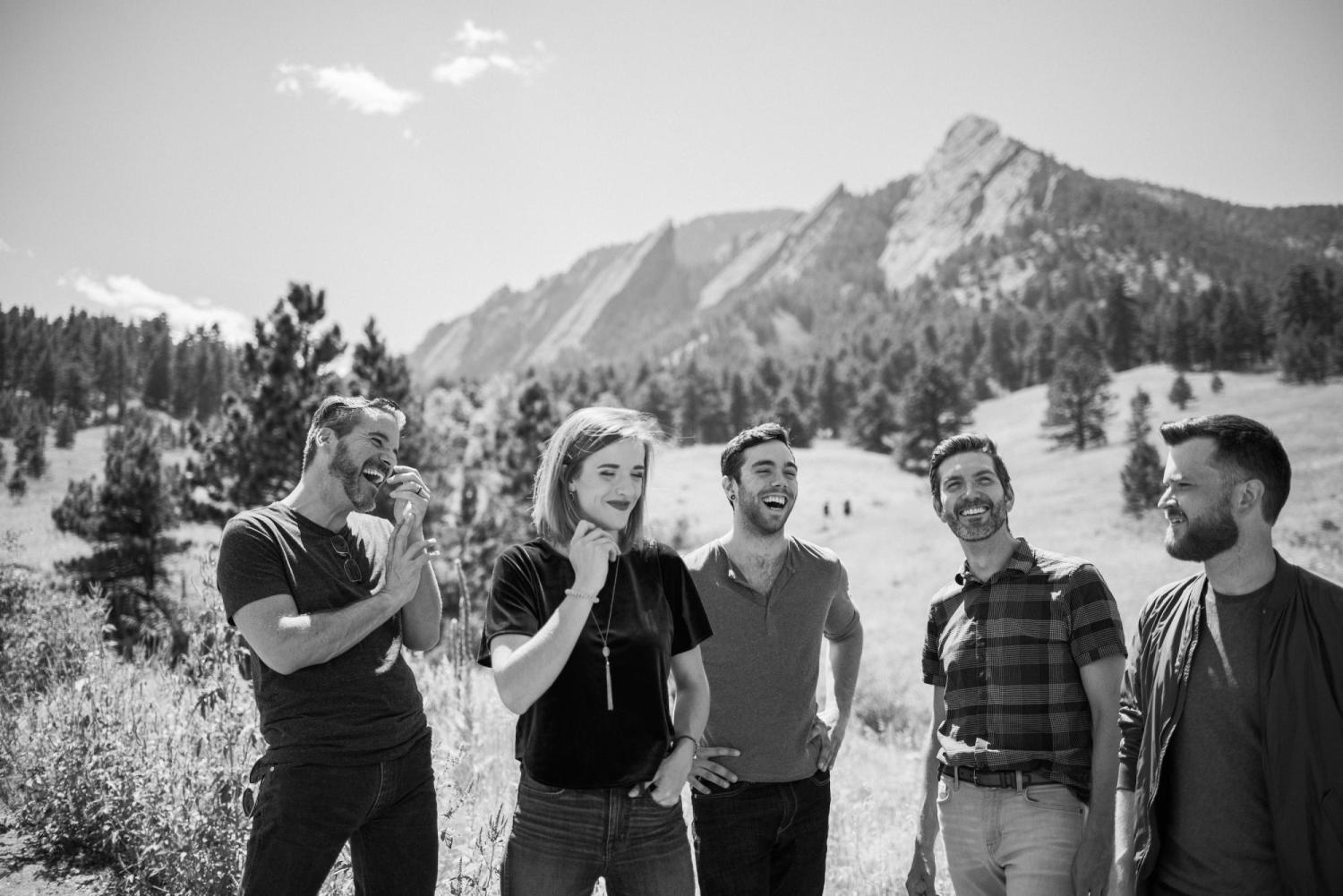 Maureen Bailey and the other members of vocal ensemble Solis

Olivia Huizar Conner shares how her background inspires her to promote Diversity, Equity and Inclusion (DEI) in music. END_OF_DOCUMENT_TOKEN_TO_BE_REPLACED

Alumna Annie Booth shares how the College of Music continues to impact her career as an award-winning jazz pianist, band leader, composer/arranger and educator—and offers valuable career advice. END_OF_DOCUMENT_TOKEN_TO_BE_REPLACED
Return to the top of the page