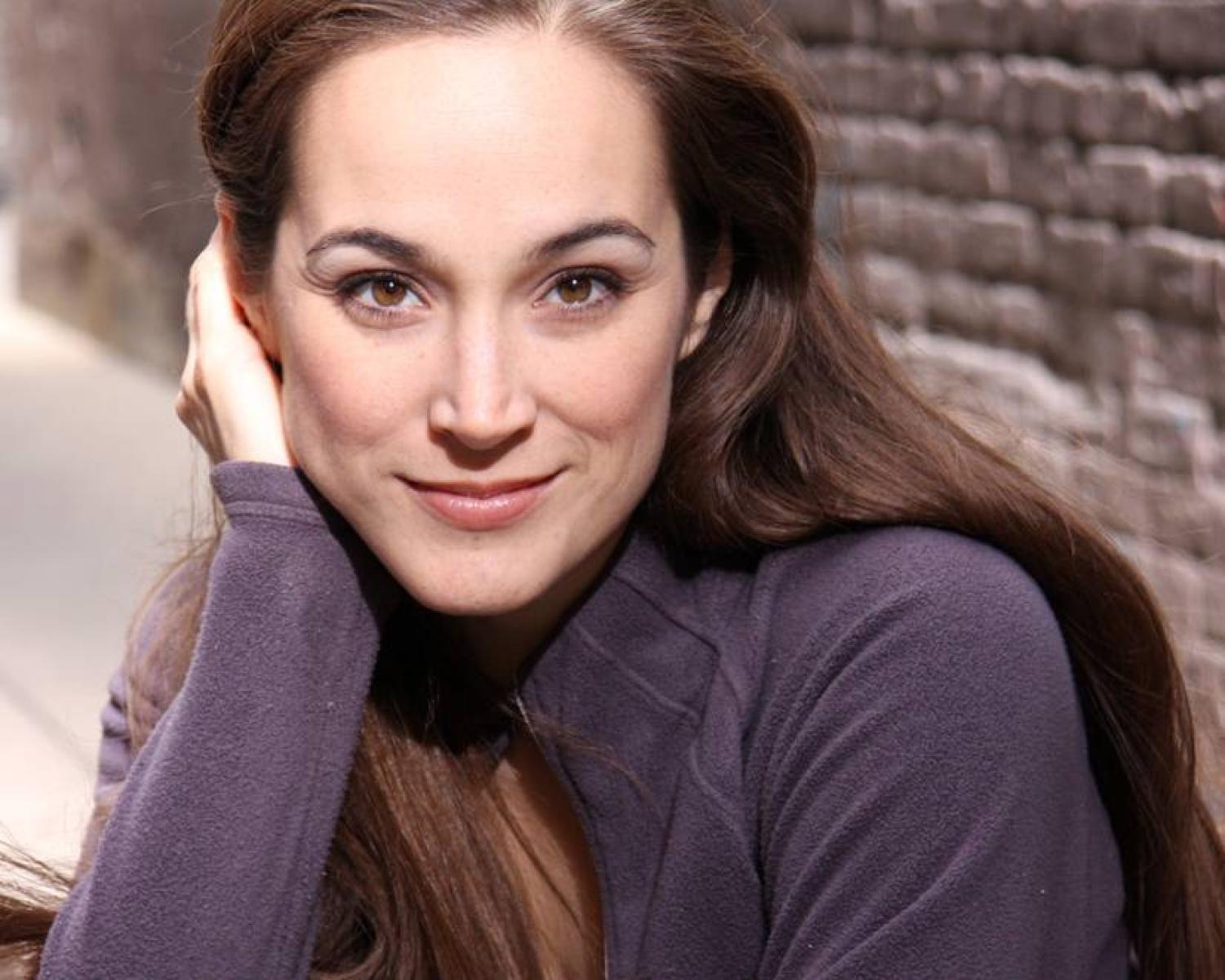 New York-based Elizabeth Welch (BM ’98) is singing her way through musical theatre productions on Broadway and on regional stages.

New York-based Elizabeth Welch (BM ’98) is singing her way through musical theatre productions on Broadway and on regional stages—including Denver, where she was a Denver Post Ovation Award recipient for her portrayal of Maria in “West Side Story”—and before audiences as far away as Germany and Austria.

Indeed, the Colorado native who studied vocal performance at the CU Boulder College of Music—followed up by a master’s degree in the same discipline at the University of Illinois at Urbana-Champaign—moved abroad for a couple years, receiving critical praise for her rendering of Christine Daaé in “Das Phantom der Oper,” sung in German.

“It’s hilarious thinking about it now, but I applied only to CU for my undergraduate studies,” recalls Welch. “My parents are alumni—they met at CU—and I knew the music program was perfect for me. So there was no point in applying anywhere else.

“I was incredibly lucky to simply follow my passion.”

Not only did things work out, but spectacularly so. While Welch fell in love with musicals at a young age—thanks to Julie Andrews, “The Music Man” and her record of “Jesus Christ Superstar”—she dove head-first into classical repertoire and training at the College of Music. In turn, she fell in love with Mozart, too, and landed a succession of operatic roles in “The Marriage of Figaro” (Susanna), “Così fan tutte” (Despina), “The Tales of Hoffmann” (Olympia) and “L’elisir d’amore” (Adina) … to name just a few of the accomplishments for which she credits her operatic roots as a student of former Professor of Voice Julie Simson.

“I’m right in the middle between opera and musical theatre,” says Welch. “Thanks to my training at CU, I came away with a really solid understanding of how the voice works—and how to use my voice in different genres. 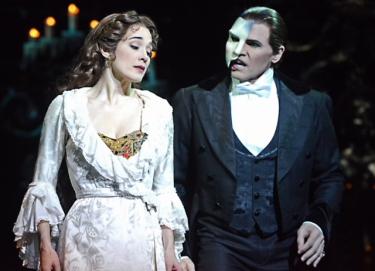 She adds, “I didn’t have my sights set on Broadway—I just wanted to sing. I knew that’s what I was good at. My parents were very supportive, and I just figured it would all work out.”

“In addition, I received unbelievable diction training from [Professor of Vocal Coaching and Berton Coffin Faculty Fellow] Mutsumi Moteki. When I auditioned to sing the role of Christine in German, I was so grateful for my degree from CU that prepared for that moment.

“Singing German before German natives and being described as ‘Akzent-frei’ [accent-free] in reviews was huge! My phonetics coach thanked Dr. Moteki, and I can’t emphasize enough my gratitude for the CU program and all of my instructors there.”

Welch also appreciates what she learned about song interpretation at CU. “All the acting I’ve learned along the way is from song texts,” she says. “No matter the language, the text is the most important thing. Understanding that telling the story drives everything else has served me well.”

It follows that Welch is particularly excited about the new Musical Theatre bachelor’s degree at the College of Music.

“While I always felt supported in my love of musicals at the college—working with Dr. Simson included all kinds of music theatre, arts songs and opera—I’m thrilled that there’s a dedicated musical theatre program now,” she says. “Because my classically-based operatic vocal training was so open to the other genre, musical theatre was an easy transition for me. But for anyone like me with musical theatre in their heart, a dedicated program will certainly prepare them for that career path even more.”

Adds Welch, “I hope the program includes a lot of dance and acting. I see what kids are bringing to New York these days, and you absolutely have to be a triple threat. Playing another instrument also helps!”

To date, beyond her decade-long experience as Christine in “Phantom,” her wide-ranging musical theatre repertoire includes Cosette in “Les Misérables,” Peggy in “The Taffetas,” Lilli in “Kiss Me, Kate,” Belle in “Beauty and the Beast” and Anna in “The King and I”—as well as her favorite childhood role, Marian the Librarian in “The Music Man.”

It was a busy fall for the American Music Research Center (AMRC)! One of the... END_OF_DOCUMENT_TOKEN_TO_BE_REPLACED

Friends, My heart is heavy. Associate Professor of Violin Charles (Chas) Wetherbee passed away on... END_OF_DOCUMENT_TOKEN_TO_BE_REPLACED

Longtime Associate Professor of Saxophone Tom Myer retired in May. As the year draws to a close, enjoy his insightful career reflections and advice … and discover what he’s up to now! END_OF_DOCUMENT_TOKEN_TO_BE_REPLACED
Return to the top of the page