Our Past, Your Future 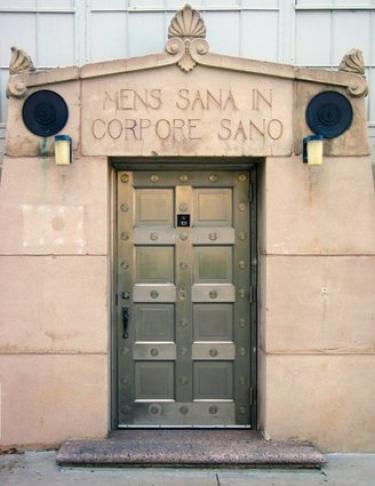 They report that studying Latin is both fun and challenging, and that knowing Latin helps them with all of their other subjects. Of course, just about everyone loves discovering more about the ancient Romans and Greeks, but the best part of learning Latin is that everyone at CU can do it, including you.

The first course in Latin, CLAS 1014, introduces you to the Latin language and its cultural and historical setting in the ancient Mediterranean world. The primary goal of this class is to begin the development of reading proficiency in Latin. You will learn Latin vocabulary and forms, grammatical terms, and basic sentence structures. Best of all, you will get to translate simple Latin texts.

At the same time, you will have the opportunity to learn about Greek and Roman culture, the history of literature written in Latin, and the profound impact that they still have on the languages and cultures of today’s world. By reading and interpreting Latin, you will greatly enhance your ability to analyze and solve problems, a skill which you can apply to all fields and occupations. There is no pre-requisite for CLAS 1014, so go ahead and CARPE LATINAM!