Master of Arts in Classics, with concentration in:

Doctor of Philosophy in Classics 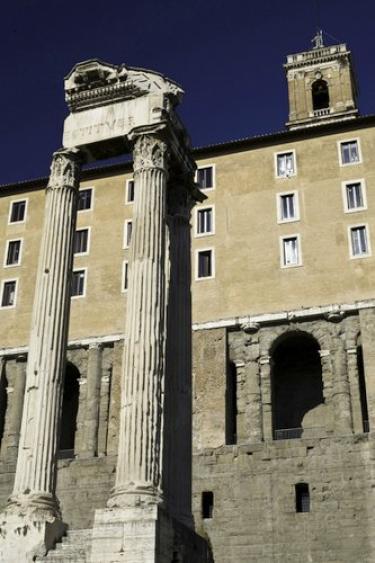 CU Classics offers the M.A. in four tracks, designed to address differing academic aspirations. Students are admitted to the program in any of these tracks, but retain the right to change their designation until the end of their second semester. Any change in degree track thereafter may only be made upon written petition and with the approval of the Graduate Committee. 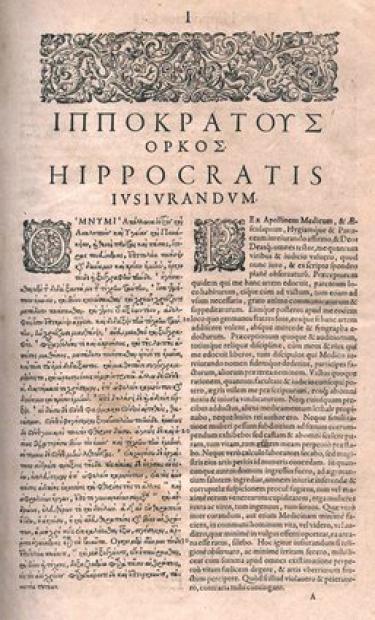 The Ph.D. in Classical Languages and Literatures is founded on mastery of Greek and Latin, develops the student’s ability to pursue independent scholarly research through seminars and advanced work on special topics, and culminates with the dissertation.

In addition to Greek and Latin language and literature, the department has strengths in ancient history and historiography, late Antiquity, philosophy, and Greek and Roman archaeology.