This year’s class of fellows has extensive reporting experience across a range of media platforms, including international outlets specializing in audio storytelling, digital writing and photojournalism. The journalists will focus their fellowships on specific areas of study, tackling critical questions concerning the intersection of climate change and religion, the economy and environment, climate change impacts on migration in the Americas and the environmental impacts of space travel.

The 2022–23 Class of Ted Scripps Fellows in Environmental Journalism includes: 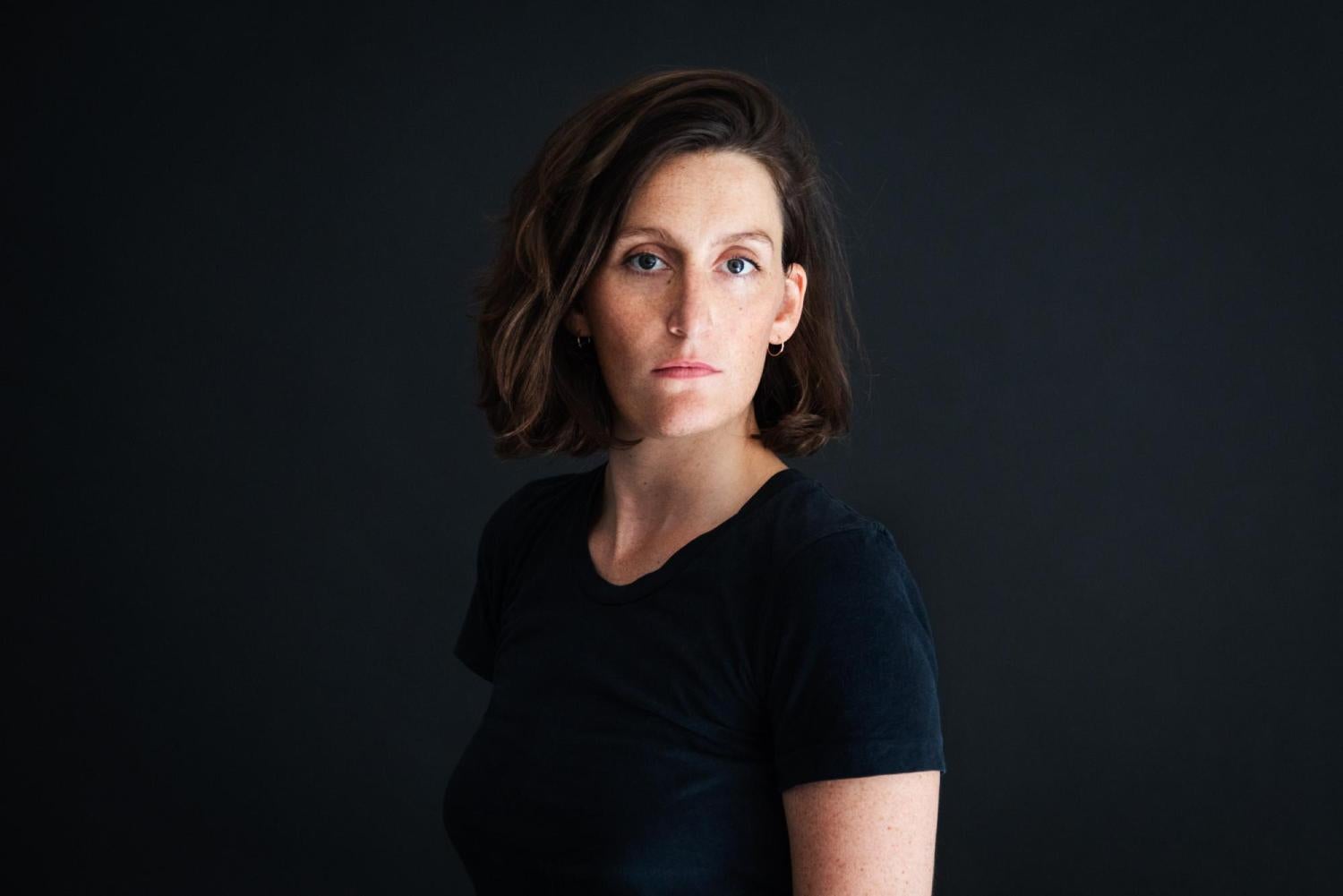 Jessica Camille Aguirre is a writer whose work focuses on climate change and extremes. Her reporting has covered topics such as ecoterrorism, utopian habitats, the business of climate change and using culling to protect biodiversity. Her work has appeared in print and online in The New York Times Magazine, Harper’s Magazine, Vanity Fair, n+1 Magazine and The New York Review of Books. Before she started freelancing, she was a news correspondent in Paris for the German Press Agency (dpa) and a Fulbright fellow in Berlin. Aguirre is from California and grew up on the U.S.-Mexico border. She has been a Knight Science Journalism fellow at the Massachusetts Institute of Technology and received the 2018 Matthew Power Literary Reporting Award.

As a Ted Scripps fellow, she will develop a project about re-creating the Earth’s ecosystem for space travel. 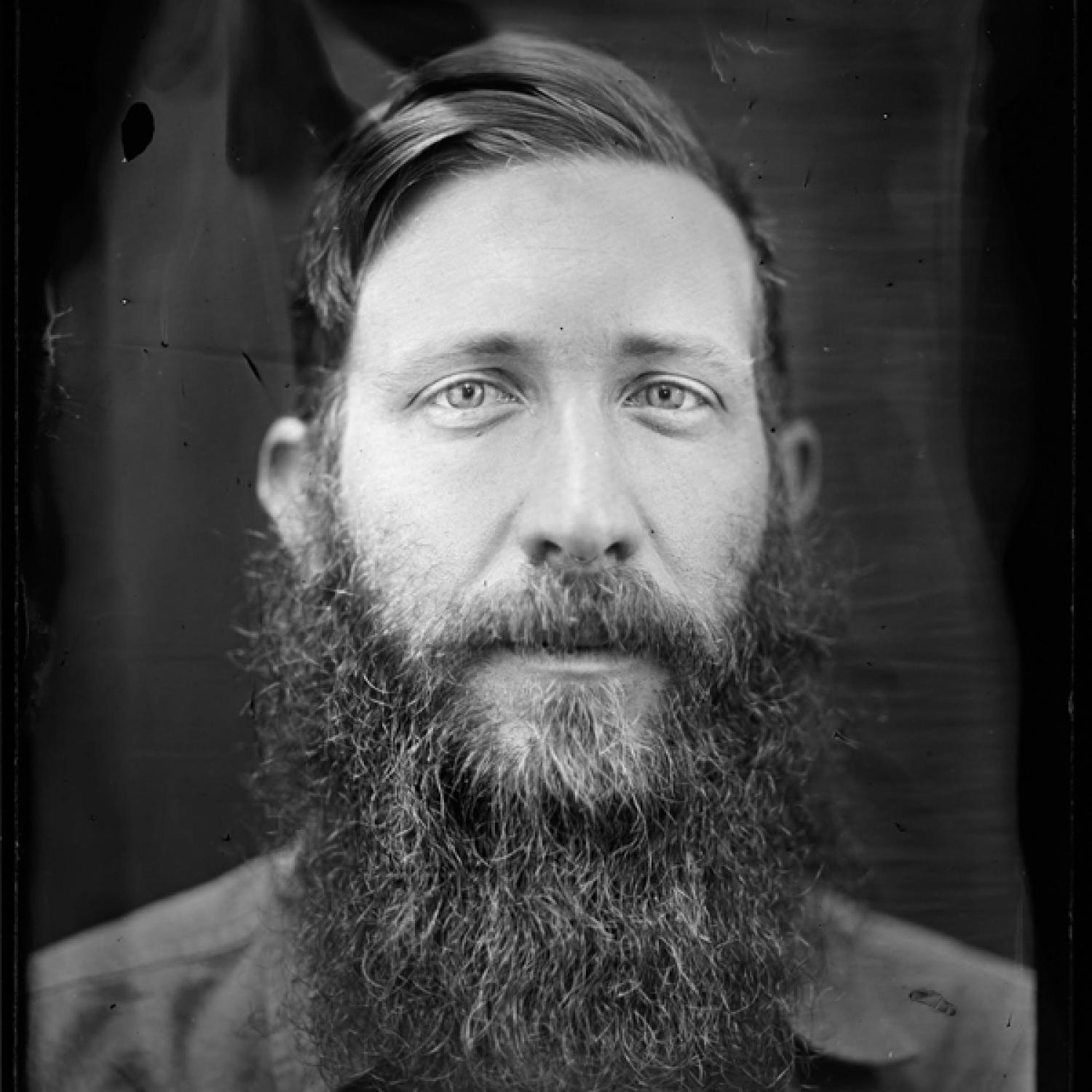 Andrew Cullen is an independent photojournalist whose work examines the complicated relationships between the environment and human societies. His interest in the environment developed as a Peace Corps volunteer and then as a freelance journalist in Mongolia. He later lived in North Dakota, covering the state’s oil ﬁelds and protests against the Dakota Access pipeline. He has served as a newspaper reporter in Maine and as a photo editor at High Country News. Currently based in Los Angeles, Cullen works on projects around the Western U.S. His photography has been published by The New York Times, NPR, CNN, The Wall Street Journal, Buzzfeed News and many others.

As a Ted Scrips fellow, he will focus on the impact of climate change on migration in the Americas. 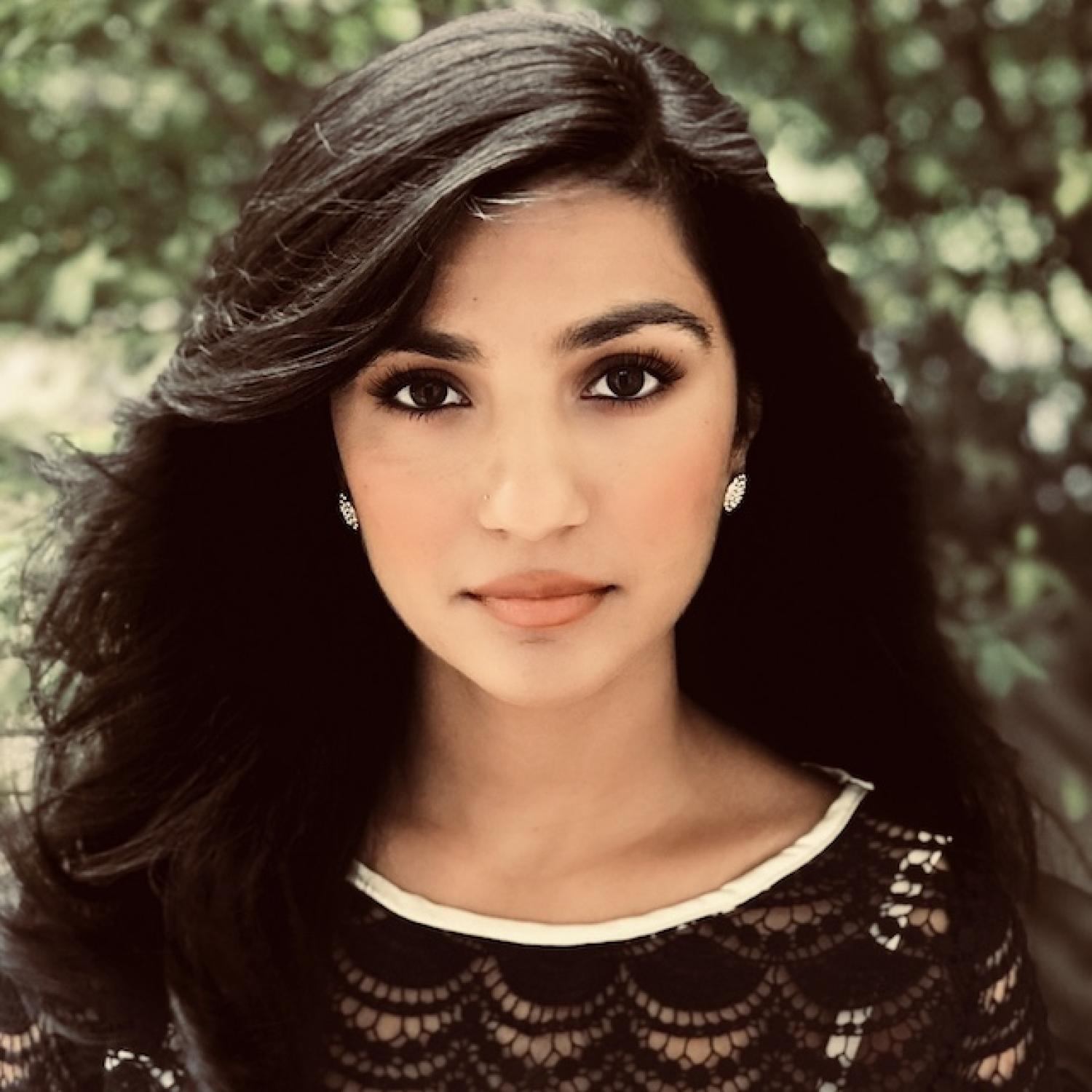 Gulnaz Khan is the climate editor at TED Talks and a former editor at National Geographic. She’s reported from five continents, and her work appears in Popular Science, The Economist, National Geographic, AFAR and more. Before her journalism career, Khan worked on neuroscience research funded by the National Institutes of Health and behavioral psychiatry research at the University of Pennsylvania. She holds a Master of Science from the Johns Hopkins Bloomberg School of Public Health and a certificate in climate change and health from Yale University.

As a Ted Scripps fellow, Khan will examine the complex relationships between climate change and religion, including the role of religious institutions in social movements, environmental stewardship, faith communities' responses to ecological crises, and the tension between science, religion and politics. 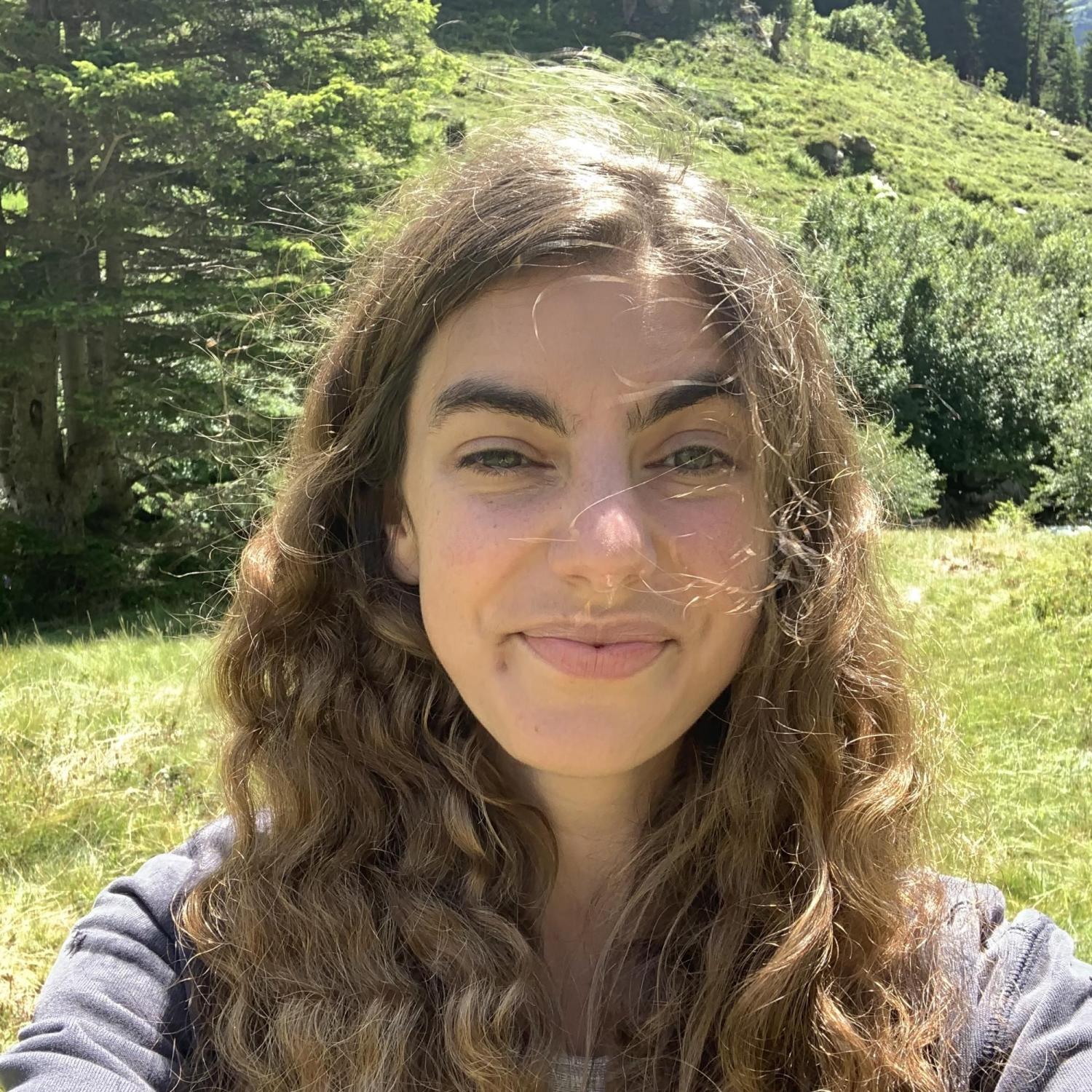 Brenna Hughes Neghaiwi is a reporter exploring the intersection of wealth, ecosystems and society. Since 2015, she has worked as a finance correspondent based out of Reuters' Zurich bureau. In 2017, she was part of an international team reporting on the nascent cryptocurrency industry for an investigative series selected as a finalist for Reuters’ Story of the Year award and the Society for Advancing Business Editing and Writing’s Best in Business Reporting award. A former student of philosophy, she is deeply interested in understanding the “why” of how things work and bringing this lens to the intersection of profits and the environment.

As a Ted Scripps fellow, Hughes Neghaiwi will study the financial industry’s efforts toward reform during a decade deemed critical to mitigate climate change and address inequality. She will examine the nexus of social movements, environmental advocacy and shareholder capitalism to pursue the question: Can the most disastrous effects of climate change be avoided, and social prosperity rebalanced, without sacrificing financial returns? 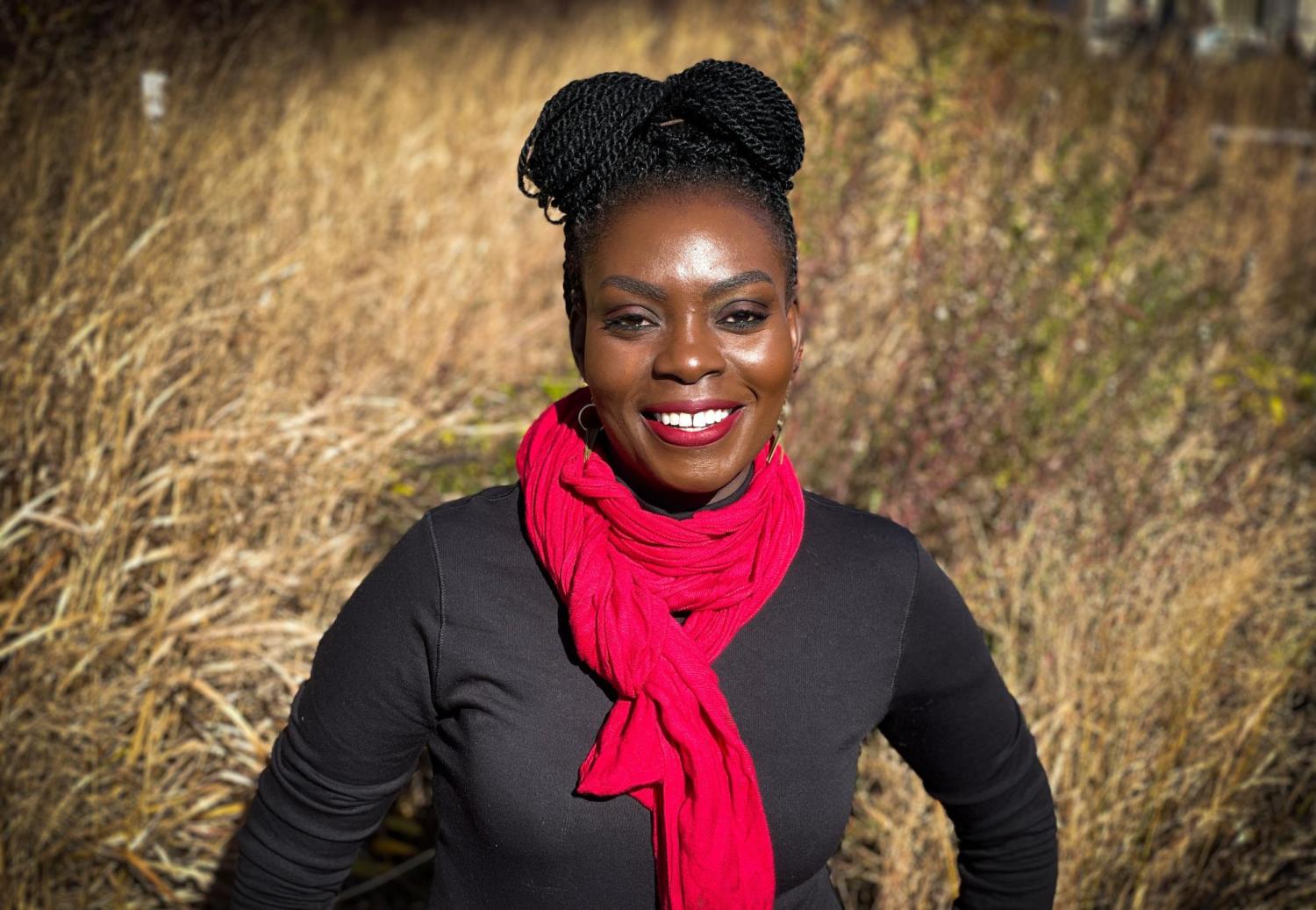 Mercy Orengo is a feature reporter who has been covering human interest stories in Africa. She has spent close to nine years reporting on science and development for several publications, including scidev.net, a global online magazine that focuses on science and technology. She also worked as a long-form writer for Standard Newspaper—the oldest newspaper in Kenya. Her previous work has included features on climate change solutions as a means to reduce intertribal wars among pastoralist communities and research gaps in Africa that are hindering the continent’s participation in climate solutions. She was a 2020 Nieman Visiting Fellow at Harvard University and a master’s candidate at the Columbia Journalism School in New York.