The presentation is part of Hip-Hop in Times of Pandemic and Protest, a month-long series of events hosted by the American Music Research Center and the Laboratory for Race & Popular Culture (RAP Lab), in collaboration with the Department of Theatre and Dance, the Center for Native American and Indigenous Studies, and the Latin American Studies Center.  The series explores the impacts, challenges, and possibilities of the current moment in Hip-Hop and is generously supported by a grant from the Roser Visiting Artists Program.  Wednesday's event will focos on Hip-Hop and politics.

“Our existence in America since slavery has been based on politics and war,” said Rennie Harris, founder of Puremovement American Street Dance Theater and whose award-winning “Rome and Jewels” remains the longest touring Hip-Hop dance theater work in American history.  “I told a friend of mine; if history tells us anything it maps out in great detail how white people (those who refer to themselves as white) have destroyed, conquered, appropriated, and consumed every ethnicity and culture on the planet.”  When sharing his views on how Hip-Hop influences society, he shared that "at its core it promotes individuality, choice and voice." 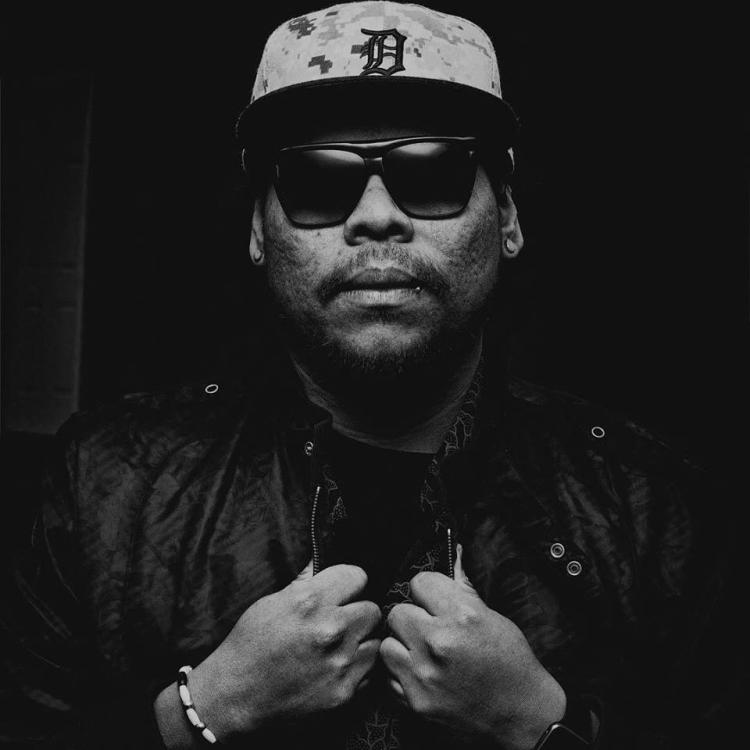 The New Yorker calls Harris “the most respected—and, to my knowledge, the most brilliant Hip-hop choreographer in America.”  And the London Times refers to him as “The Basquiat of the US. He has literally embodied the history of hip-hop dance.”

“Hip-hop is merely an extension of African American culture-of which is traditional-African at its base,” Harris continued and expressed that one of the elements of Hip-Hop culture is knowledge.  “What this means is knowledge of everything.  By not having a clear directive it is saying we must be aware of every and all things.  To seek knowledge out using every means necessary. If this is the case then this means we have crossed the Hip-hop threshold, this is beyond Hip-hop this is about Humanity.”

Sacramento Knoxx, an Ojibwe and Chicano rapper, music producer, and interdisciplinary artist rooted in southwest Detroit who will also participate in the March 17th presentation said, “Street gangs are political, as well as neighborhoods, and families. And these were the foundations of the culture of the people and the beautiful ghetto. Our survival as well as our excellence contributes to the legacy in hop-hop.” 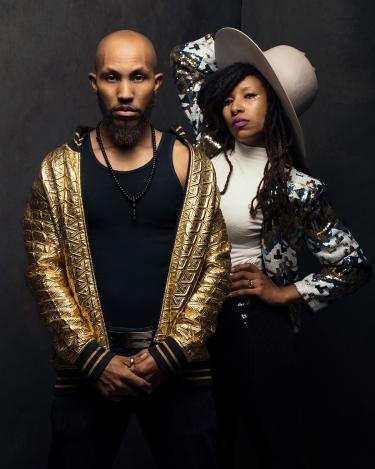 Hip-Hop is about “the struggle against colonialism, knowledge, streets codes, deep narratives and reflections, celebration, peace, love, and unity.  It's the contemporary life force of the culture right now,” Knoxx continued.  It’s “the lifestyle we all live in the hood.  The rapping is for those elevating voices and sharing narratives inside that lifestyle.”

Big Samir of The ReMINDers declared that Hip-Hop “was a response to what was taking place in those environments, an artistic documentation of the situation and realities people were living in the Bronx and then across the world.”

The ReMINDers is a touring duo that also includes Queens-born, Aja Black.  Together they blend soulful sounds and roots music with inspirational messages.  Samir shared that some of the music that has influenced his work comes from Bob Marley, Public Enemy, Dead Prez, Black Star, and Fugees.

Also joining Wednesday's rountable is ​Linqua Franqa (Mariah Parker), a Hip-Hop artist in Athens, GA whose bringing together of her artistic career with a political one has attracted national and international attention.  At the age of 26 she was sworn in as an Athens-Clarke County Commissioner with her hand on a copy of The Autobiography of Malcolm X, instead of the Bible.  The discussion will be moderated by Professor of Ethics and American Studies and Dean of Academic Affairs at Wellesley College, Michael Jeffries whose work explores racism, sexism, exploitation, and the ways marginalized people create meaning and build identities.  Jeffries is the author of several books, including Thug Life: Race, Gender, and the Meaning of Hip-Hop.