The National Youth Survey began in 1976. At that time 1,725 adolescents between the ages of 11 and 17 years old as well as one of their parents were interviewed. Participants were chosen by 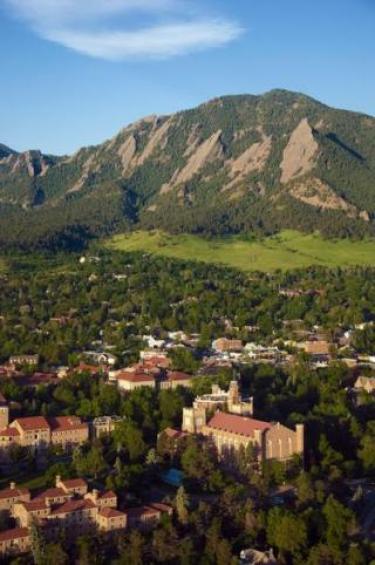 a scientific method designed to select individuals representative of the national population.

This study is ongoing and has been commended by policymakers, scholars and researchers as one of the most influential studies of the present time. Now called the National Youth Survey - Family Study (participants who were once 11-17 are now 39-45) this study has followed these individuals throughout time to look at their changing attitudes, beliefs and behaviors about topics such as career goals, involvement with community and family, attitudes about violence, drugs, and social values.