The University of Colorado at Boulder is a Tier 1 research university and employs many of the world's expert scientists.

This lecture series provides a great opportunity to hear from these leading researchers about their work and the impact on the scientific community and our society as a whole.

These are a part of our regular talk series. Regular ticket prices apply. Groupons can be used. 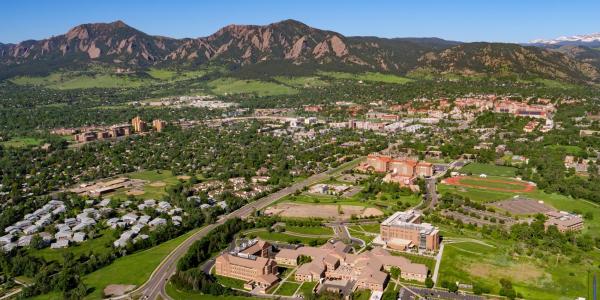 UPCOMING TALK - Billionaires and Boulderites: A Bolder Future for Space on September 22 & 23 at 7pm

The face of space is changing and Colorado has emerged as a competitor in this rocketing arena! Against a backdrop of billionaires striving to realize their ambitions in space and a new race to solve humanity’s problems, Boulder County, and Colorado at large, remains a steadfast leader in the advancement of Earth and space sciences. Fiske's Theater Manager, Nickolas Conant, takes you on a trip through the 2020s and what is to come from our ascending space economy. We explore the Boulder science that makes future exploits in space possible, including NASA’s upcoming missions to the Moon, addressing global climate change, and the increasing threat of solar activity on our everyday lives, and more!

Bio: Nick Conant is the Theater Manager at Fiske Planetarium and an instructor at CU Boulder. He began working at Fiske in 2011 as a volunteer and student employee, and later earned his BA in Astrophysics in 2014 from CU. It has been Conant’s passion to develop visualizations for university classes and music shows, as well as mentor the multitude of Fiske's student employees. In Fall 2022, Conant is instructing a course on Ancient Astronomies of the World, partly hosted at Fiske. 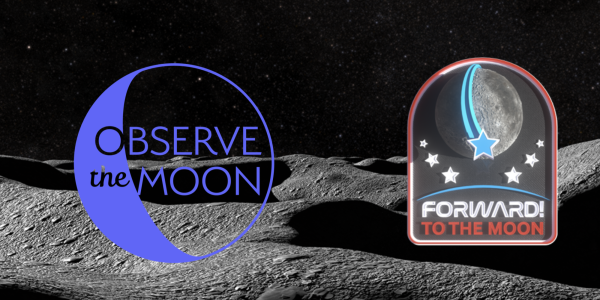 Celebrate NASA's International Observe the Moon Night with Fiske's new fulldome film Forward! To the Moon, supported by NASA and Lockheed Martin. Kari Byron from MythBusters narrates the film and launches us on a journey beyond the Earth towards a sustainable future in space. NASA’s 21st century Artemis program, named after the Greek moon Goddess and twin of Apollo, is the next step in our mission to explore the universe. Dr. Jack Burns from NASA's NESS program will join us and talk about making the film and answer your questions about space exploration to the Moon, Mars and beyond.

After the film and talk, stay and enjoy CAPCOM GO! The Apollo Story, plus Laser Floyd Dark Side of the Moon.

Bio: Jack Burns, Ph.D. is a Professor in the Department of Astrophysical and Planetary Sciences and a Professor in the Department of Physics, both at the University of Colorado (CU) Boulder, and is Vice President Emeritus for Academic Affairs and Research for the CU System.  Jack is also the Director and Principal Investigator of the NASA-funded Network for Exploration and Space Science. In addition, he has longstanding ties with NASA and served on the NASA Advisory Council from 2008-2010, Chair of the Council’s Science Committee from 2009-2010, and as a member of the 2016-2017 Presidential NASA transition team. Additionally, Jack served as the Senior Vice President of the American Astronomical Society from 2014-2017. 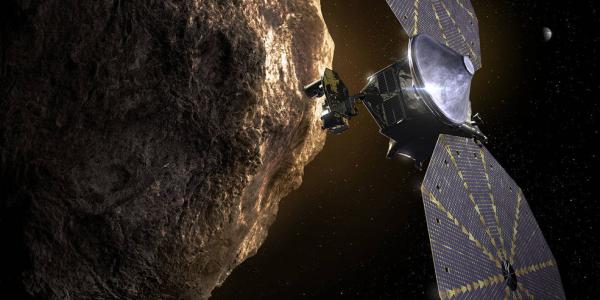 UPCOMING TALK - Occultations Down Under: Observing Trojan Asteroids from Australia on October 13 & 14 at 7pm

Join Dr. John Keller, Fiske Planetarium Director and Teaching Professor in Astrophysical and Planetary Sciences, for an evening of immersion and adventure at the largest and highest resolution digital full dome theater between Chicago and Los Angeles. Keller will share stories from his recent trek across Southern Australia from Adelaide to Perth chasing occultation shadows of a binary asteroid system that the NASA Lucy Mission will visit later this decade. He will also share updates on new programming and opportunities at Fiske Planetarium.

Special talk for CU Family Weekend --- For the Thursday talk, tickets are $12 General Audience & FREE for CU Students showing a current Buff Card. CU students MUST call 303-492-5002 ahead of time to reserve a ticket. Additionally, CU students MUST plan on picking up their ticket the day of the event. Tickets not picked up by 6:30pm on Thursday, October 13th will be released to the public.

For the Friday talk, tickets are $12 General Audience and $8 CU Students with current Buff Card. 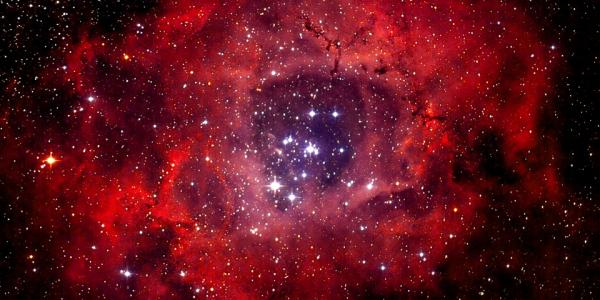 Check this space for more info.