Science Through Shadows (STS) is a NASA-funded Science Activation Project.

STS seeks to increase astronomy literacy and inform people about NASA’s diverse range of projects (not just Mars and Telescopes in Space!), and NASA’s workforce diversity, through dissemination of short films about solar eclipses, occultations, transits, and small bodies of the Solar System. Films are produced in both fulldome (planetarium) and flat screen formats and are free for download and use. STS involves minority high school students in the production of some of these films. STS also sponsors 5 inflatable planetariums, given to national partners so that they may further outreach efforts to areas underserved by brick and mortar museums.

On October 14, 2023, individuals and communities across North America will have the chance to see an annular solar eclipse. This type of eclipse is commonly referred to as a “ring of fire” eclipse and is different from a “total” solar eclipse. This video outlines the differences between the two, discusses best practices for viewing the eclipse, and prepares audience members to have an amazing experience on eclipse day! 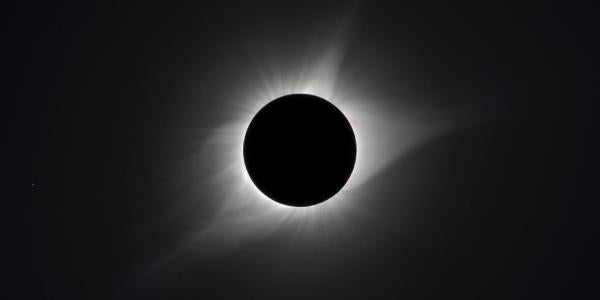 A total solar eclipse is one of nature’s most incredible events. On April 8th, 2024, observers across North America will have the opportunity to experience this phenomenon. This video will teach audience members what to expect on eclipse day, how to safely view the eclipse, and why it will be worth it to travel to the path of totality! 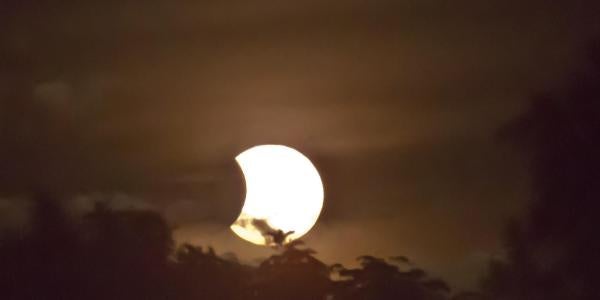 What is an eclipse? Why do they happen? This edition of Science Through Shadows will dive into the mechanisms that cause an eclipse, address common misconceptions surrounding eclipses, and shed light on the differences between types of eclipses.

Is there dangerous radiation on the day of an eclipse?
The sun on eclipse day is no different than on any other day. The sun is always dangerous to look at unless you protect your eyes! You wouldn’t stare at the sun any ordinary day, because it would hurt your eyes. If part of the sun is covered on eclipse day, even if only a little of the sun shows, it still can hurt your eyes. During the partial eclipse, you must protect your eyes to watch. Another way to put it – there’s no new or strange radiation on eclipse day, but the ordinary radiation from the sun is too bright to look at without protection.

Can I wear sunglasses to watch the eclipse?
NO, NO, NO! The special eclipse watching glasses are 1000 times darker than sunglasses

Can I take pictures of the sun with my phone?
Yes, but the camera MUST be protected with a filter.

How different is a TOTAL eclipse from a partial eclipse?
VERY different! A partial eclipse is interesting, fun to watch and take pictures of. You put eclipse- watching glasses over your eyes, and it takes one or two hours (depending on where you are) for the moon to slowly cross in front of the sun. But… A TOTAL eclipse is unbelievable! It is impossible to explain how moving it is to someone who hasn’t seen it. It is so strange! People scream, shout, and celebrate. The sky darkens and the unearthly silver streamers of the sun’s corona stretch across the sky, while pink “flames” – prominences – decorate the sun’s edge. It gets cold. The landscape color changes, and it feels like the ordinary world is ending. All this lasts for just a few minutes. You can see people’s reactions in the Total Eclipse video. Comparing a partial eclipse to a total eclipse is like comparing a photo of the Grand Canyon to being in the canyon, or like comparing hearing a song with earbuds to being at a concert and sitting right in front of the stage! Even animals respond to a total eclipse: whales, dolphins, llamas! ONLY during the total part of the eclipse, do you take off your protective glasses and marvel at the amazing scene.

What is an Annular or “Ring of Fire” eclipse?
STILL NEED INFO 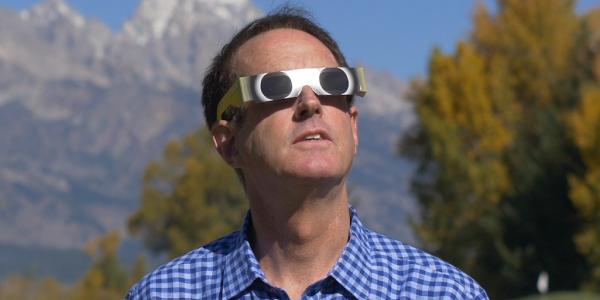 Dr. Doug Duncan was part of the research group that discovered sunspot cycles on other stars, on the staff of the Hubble Space Telescope, and Director of Fiske Planetarium from 2002-2018. He has witnessed and taken people to 12 total solar eclipses, starting on March 7, 1970. He loves to communicate astronomy and has done commentary for 11 years on National Public Radio. 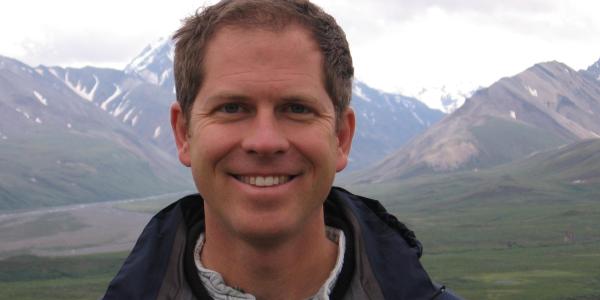 Dr. John Keller is the Director of Fiske Planetarium and a Teaching Professor of Distinction within the Astrophysical and Planetary Sciences Department at the University of Colorado Boulder. Keller is a planetary scientist with research interests in occultations, astronomy education, and teacher preparation. He is PI and Co-PI for multiple NASA and NSF funded projects through which Fiske produces immersive full dome films that are shared with the planetarium community worldwide free of charge. Read more...

Meet the rest of the Fiske Team working on the Science through Shadows project.