We believe that our collective institutional knowledge and scientific research should be shared with the global community and we are pleased to offer our shows at no cost.

To request a planetarium show for your facility, please complete the request form.

FORWARD! To the Moon

Join the adventure as Fiske Planetarium takes you FORWARD! To the Moon. 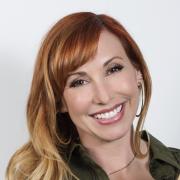 Kari Byron from Crash Test World and MythBusters launches us on a journey beyond the Earth towards a sustainable future in space. NASA’s 21st century Artemis program, named after the Greek moon Goddess and twin of Apollo, is the next step in our mission to explore the universe. Watch the trailer.

Produced by Fiske Planetarium in collaboration with TEND Studio with support from the Network for Exploration and Space Science (NESS). 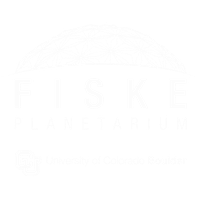 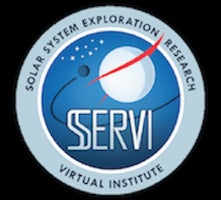 Also, special thanks to StickerGiant for producing and donating promotional stickers.

REQUEST a FREE planetarium show for your theater! 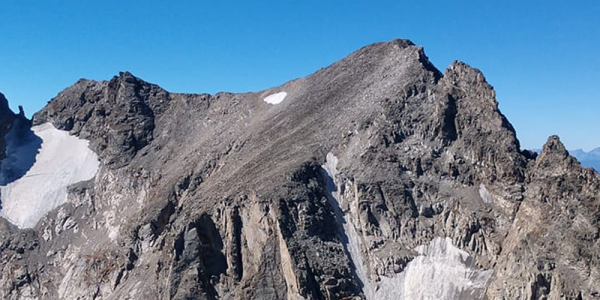 As we develop a much larger picture about our Earth as a whole, we are coming to see it as a complex, interconnected, remarkable world, and one that humans have impacted directly. Explore the role of carbon dioxide in our atmosphere, the natural temperature variations that the Earth has experienced over millions of years, and how humans are affecting our planet today. 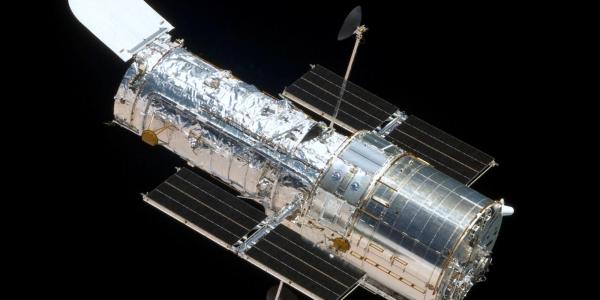 The Cosmic Origins Spectrograph instrument aboard the Hubble Space Telescope (HST) helps us understand what the universe was like billions of years ago and how it has changed over time. By following the path taken by light from a quasar, this film journeys across the cosmic web, touching on concepts such as spectra, formation of the elements, the electromagnetic spectrum, the distribution of gas around galaxies, and many of HST's showcase images. 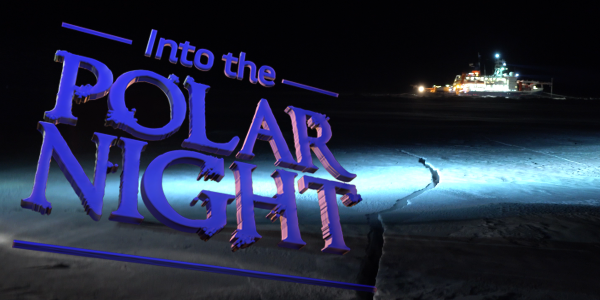 Drifting North: Into the Polar Night

Step out onto an ice floe in the middle of the Arctic Ocean, and watch and listen as scientists race the fading light to set up one of the most ambitious international climate collaborations ever, MOSAiC. The Multidisciplinary Drifting Observatory for the Study of Arctic Climate launched in September 2019. Led by the German Alfred Wegener Institute, the mission froze an icebreaker into the Central Arctic Ocean, to better understand the remote region and the role it plays in global climate and weather patterns.

Available in a VR Experience too! 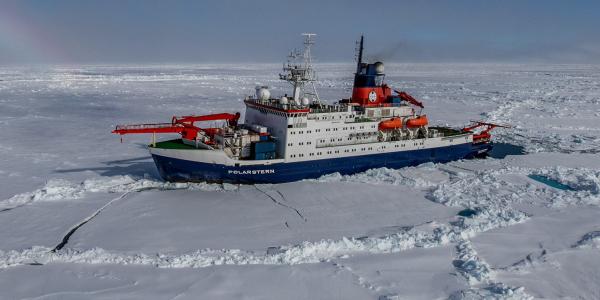 Follow an international team of scientists from over twenty countries who embark on an epic year-long expedition to the Central Arctic, MOSAiC. The Multidisciplinary Drifting Observatory for the Arctic Climate (MOSAiC) team froze the German Icebreaker R/V Polarstern into the sea ice for a year. For a year, the team drifts with an ice floe and strives to understand the Arctic climate system and its future.

The 360-degree planetarium dome show is the first planetarium feature film that captures the entire year of the central Arctic climate, transcending the Arctic’s Polar Night and Day, and the experiences of the MOSAiC team as they face one of the most extreme and unique regions on our planet. 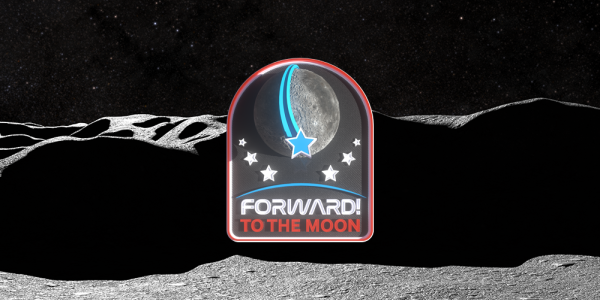 Forward! To the Moon

Kari Byron from MythBusters and Crash Test World launches us on a journey beyond the Earth towards a sustainable future in space.

NASA’s 21st century Artemis program, named after the Greek moon Goddess and twin of Apollo, is the next step in our mission to explore the universe and land the first woman and person of color on the surface of the Moon. Produced by Fiske Planetarium in collaboration with TEND Studio. 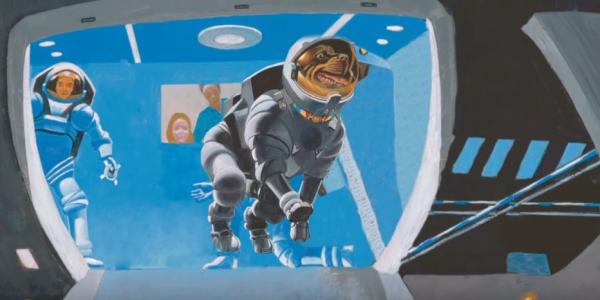 Max Goes to the Moon

Max (the dog) and a young girl named Tori take the first trip to the Moon since the Apollo era. Watch a trailer. 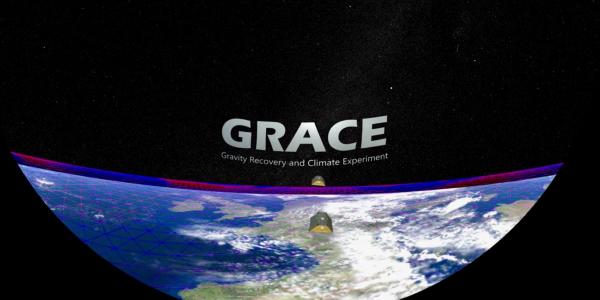 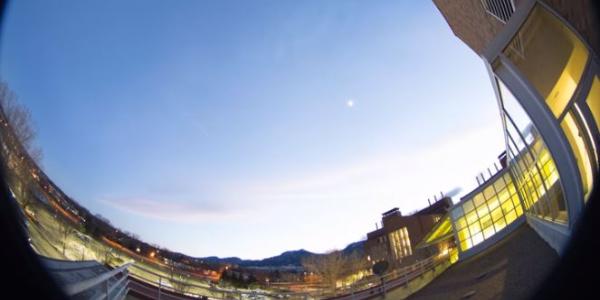 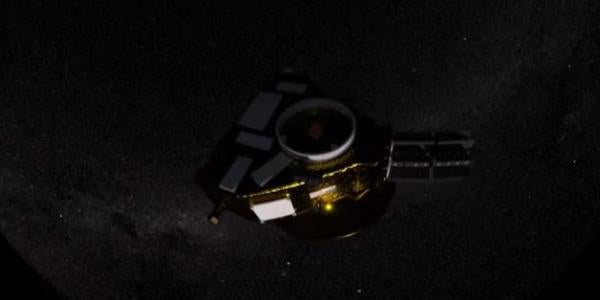 New Horizons tells us about Pluto and sets its sight on a new target. Educator guide 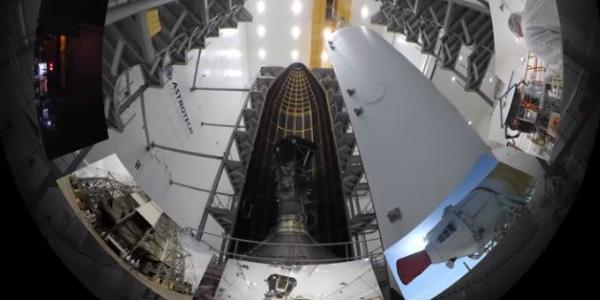 Humans have sent a spacecraft into the Sun’s atmosphere to study the corona and solar wind. Educator guide 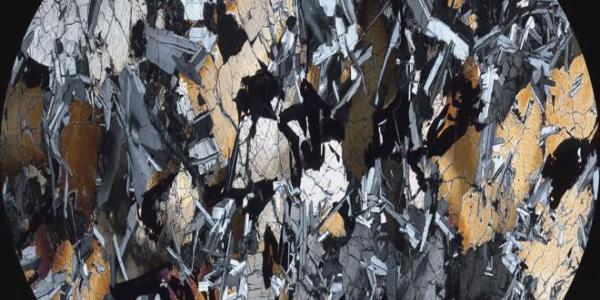 Join us as we explore the legacy of NASA's Apollo Lunar Missions: Rocks from the Moon. Educator guide 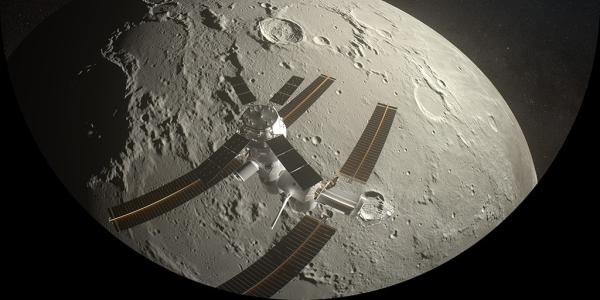 The Orion spacecraft follows in Apollo’s footsteps, but with technology upgrades that will allow it to support up to six crew members for three weeks. Educator Guide 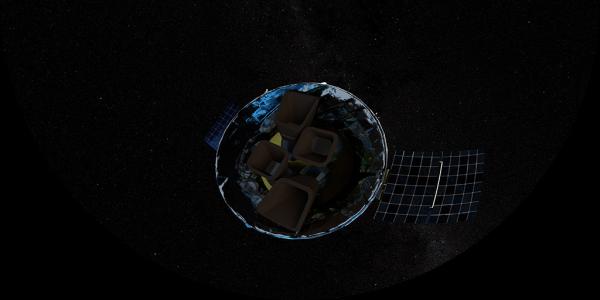 The Transiting Exoplanet Survey Satellite - Join us as we investigate how researchers are discovering thousands of new worlds throughout our galaxy, using the faintest of signals. Educator Guide Ep 8 - SOFIA: Learning From the Invisible

By looking at the universe in infrared light, astronomers are able to see objects that are otherwise invisible. The Stratospheric Observatory for Infrared Astronomy (SOFIA) is a modified Boeing 747 designed to carry an infrared telescope high above the surface to fly above the water vapor low in the Earth's atmosphere. Educator Guide 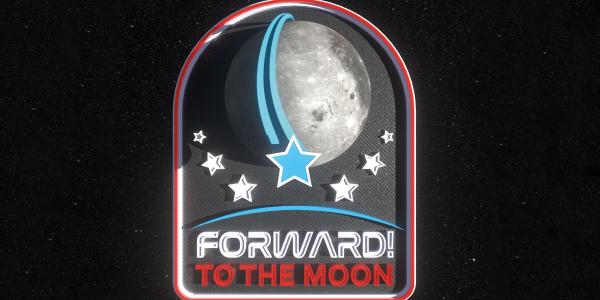 Forward! To the Moon

NASA’s 21st century program to take humans forward to the Moon is called Artemis, after the Greek moon Goddess and twin of Apollo. Artemis is not an end in itself, but just the first step towards a sustainable future in space.

Fiske Planetarium and NASA will premiere a full length fulldome film about this grand venture in late 2021.

The fulldome and VR version of the 5-minute preview are available now.

More than two dozen scientists, engineers, educators, and others from the University of Colorado Boulder and NOAA will join scientists from sixteen other nations for the international Multidisciplinary Drifting Observatory for the Study of Arctic Climate (MOSAiC) mission in 2019-2020. 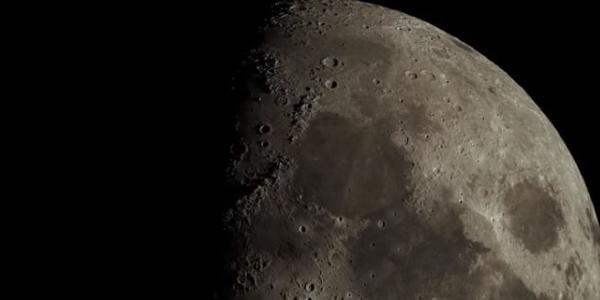 Transform your dome into an 8K moon phase. 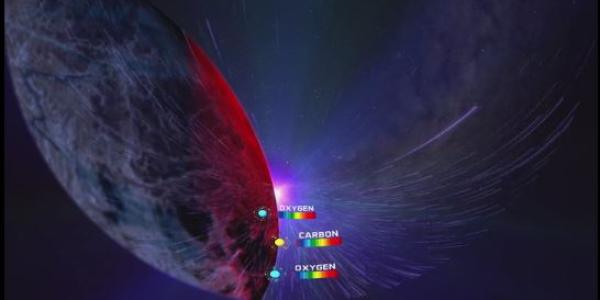 How can we use the light from distant stars to search for potentially habitable exoplanets? In this short film, we explore how researchers are using the Hubble Space Telescope's Measurements of the Ultraviolet Spectral Characteristics of Low-mass Exoplanetary Systems (MUSCLES) Survey to study properties of red dwarf stars and how their intense x-ray and ultraviolet flares may affect the chemistry of planets' atmospheres. Differentiating the stars that may lead to false positive detections of biomarkers will help future space telescopes such as the James Webb Telescope to know which stars are more promising to search for habitable worlds.