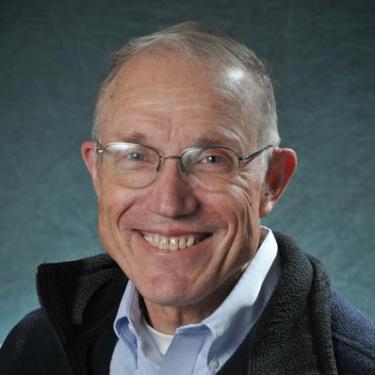 Professor Kirschling joined the Engineering Management Faculty in the Fall 2001 as a professor of Engineering Practices. He has a DBA and MBA from the University of Colorado and a MS in  Engineering from Stanford University. He joins the faculty after serving for the past 15 years as president of a series of high-tech companies, including a contract manufacturing company serving the semiconductor equipment, aviation, and medical equipment industries. This company employed 800 persons with a total of eight plants in the United States and the United Kingdom.

Prior to his involvement in industry, Professor Kirschling served in a number of higher education positions, including serving as the Commissioner for Higher Education for the State of Indiana and Director of Research for the National Center for Higher Education Management Systems. Upon graduation from the U.S. Air Force Academy, his assignments including the Office of the Secretary of the Air Force in the Pentagon and two years on the faculty of the Economics Department at the Academy.