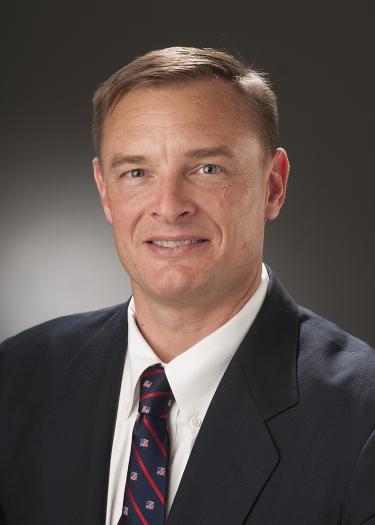 Bill Van Atten graduated from Rensselaer Polytechnic Institute in 1987 with a degree in Aeronautical Engineering.  Upon graduation, he was commissioned as an officer in the United States Marine Corps where he served as an aviator for 22 years.  His assignments included operational flying tours in the A-6E Intruder and the F/A-18D Hornet as well as staff assignments at the Pentagon managing the acquisition of F/A-18 weapon system upgrades.  Bill’s last tour in the Marines was with the NATO staff in Belgium where he oversaw NATO training and assistance activities in Iraq and Africa.

Following his career in the Marine Corps, Bill worked for the Secretary of Defense on Middle East policy issues, including the Iraq draw down and countering the Iran nuclear program.  As a Government civil servant, Bill was responsible for preparing senior Defense officials for policy meetings with the National Security Staff and with foreign counterparts.

Bill then spent three years working as a Project Manager for Wyle supporting the F-35 Joint Program Office, which is the Government office that oversees the execution of the F-35 acquisition contract.  Bill participated in requirements analysis to support the U.S. military and foreign partner F-35 customers in identifying weapon system improvements.

For the past two years, Bill has worked as a Program Manager for Ball Aerospace where he is currently managing several development programs for Department of Defense products.  He is responsible for the cost, schedule, and performance of these programs as well as leading the cost estimating process used to establish the contracts.