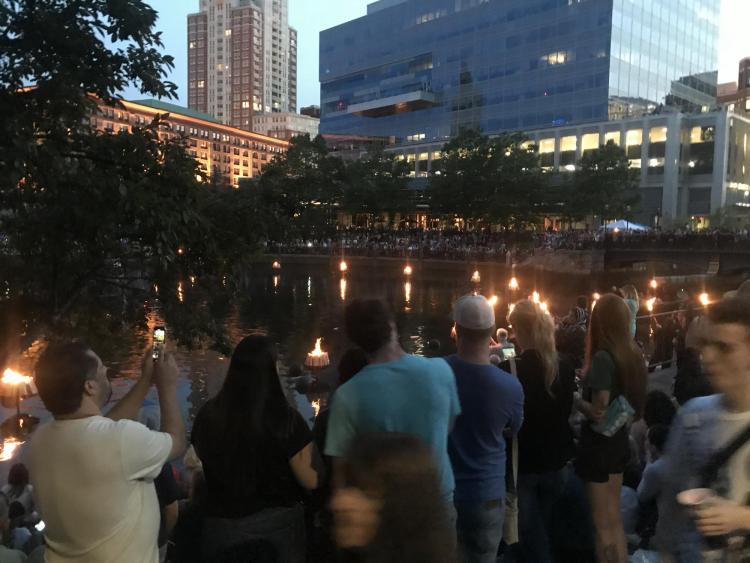 I just got back from the Evolution Meeting in Providence and I’m full of information and ideas for research. I had the opportunity to reconnect with past colleagues and meet some new people. Other CU Boulder folks attended, including the labs of Dan Doak, Nancy Emery, Nolan Kane, Stacy Smith, and Scott Taylor (sorry if I missed any others).

Although most of the research represented at Evolution is empirical research on understanding and preserving biodiversity, many attendees were excited to discuss methods. In particular, producing large amounts of DNA sequencing data - both empirically, and using computer simulations - is no longer limiting in many cases. Therefore, the challenge of developing theory and methods for analyzing these data has received more attention in recent years.

Highlighting a couple of talks I thought were memorable: Paul Hohenlohe (U. Idaho) described the array of reduced representation sequencing approaches that are available and important trade-offs among them. Adam Jones (also U. Idaho) used simulations to see if and how pleiotropy and epistasis affect scans for loci involved in adaptation; he reported that pleiotropic effects don’t really affect outlier scans and that some important loci are still detected in the presence of genetic interactions. Zach Gompert (Utah State) presented a cool approach for quantifying fluctuating selection.

My presentation was part of the session on Population Genetics Theory, which is too broad of a name for the session because the talks were each focused specifically on inferring historical population sizes and admixture. Multiple speakers used ancient DNA to infer population history and used computer simulations to validate their approach. Other speakers, including myself, were trying to “break” commonly used tools that infer population history, to understand which parameters and data work best, or worst.

On a fun note, we got to see the “WaterFire” event in downtown Providence next to the convention center. This event is a big deal. There were thousands of attendees packed onto bridges and standing in the park along the river. Leading up to, and during the event, large amplifiers played music covering a range of- and alternating dissonantly between- intense classical music, tribal music, country music, and horns. At dusk, they lit small bonfires floating on the river. That’s it.