As part of National History Day in Colorado, the Center of the American West sponsors an award for the best paper by a Colorado student on a topic in Western American History, and Center staff are involved with regional and state-level competitions. 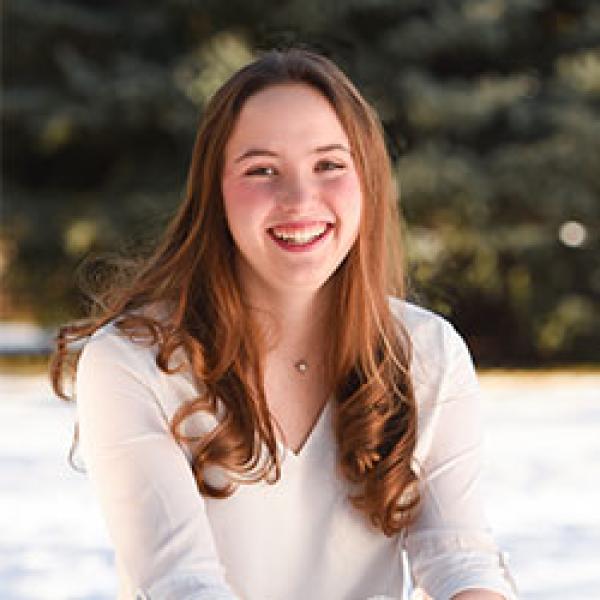 “For her winning essay, Skye traces the undertold history of the Tulsa Massacre. She links the deadly violence in 1921 in Tulsa to the forced relocation of Native peoples and the ongoing racial tensions in Oklahoma. She situates the racist climate in Tulsa within the broader context of the Jim Crow era. And she highlights how the western U.S. has long been a convergence point for people coming from all directions. Skye writes with vivid details and smooth prose, and she displays keen insight on how to uncover important and complex historical episodes. I’m confident she will put all these skills to great use in the future!”

LEARN MORE about Skye and her winning entry, as well as the advice she gives to future NHD students! 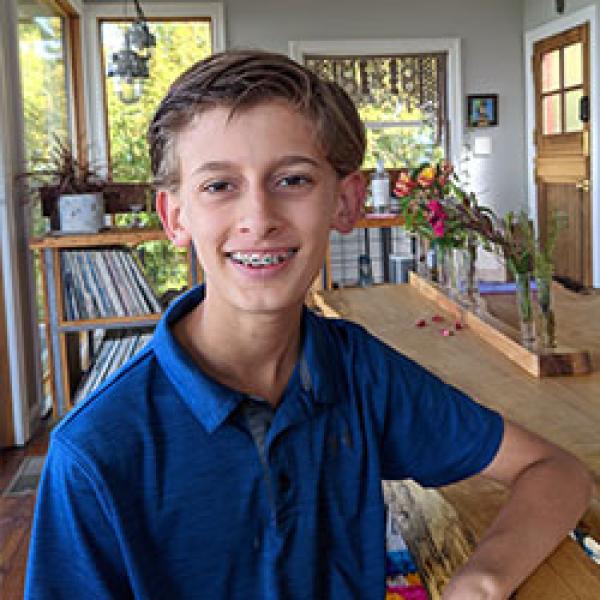 “In his winning essay, Kiran tells the fascinating and complicated story of the Navajo Code Talkers. He highlights how even though the Navajos suffered violence and oppression at the hands of the United States government, Navajos loyally served the U.S. during World War II, playing a critical role in the war effort. Drawing on a wide variety of sources, Kiran shows how and why the Navajo language served as such effective code, and he describes when it proved most useful in battles. Kiran shows great promise as a budding historian of the U.S. West!“

LEARN MORE about Kiran and his winning entry, as well as the advice he gives to future NHD students!