Each of this year’s fellows bring extensive reporting experience across a range of media platforms, with backgrounds in investigative journalism, audio storytelling, digital writing and magazine writing. They will apply their skills and knowledge toward research on topics including the intersection of climate change and health, how crime and corruption are fueling climate change, the ways our relationships to the wilderness are changing, water policy and governance in the American West, and ways to support Indigenous media and center Indigenous voices through mainstream media.

The 2021-22 Class of Ted Scripps Fellows in Environmental Journalism includes: 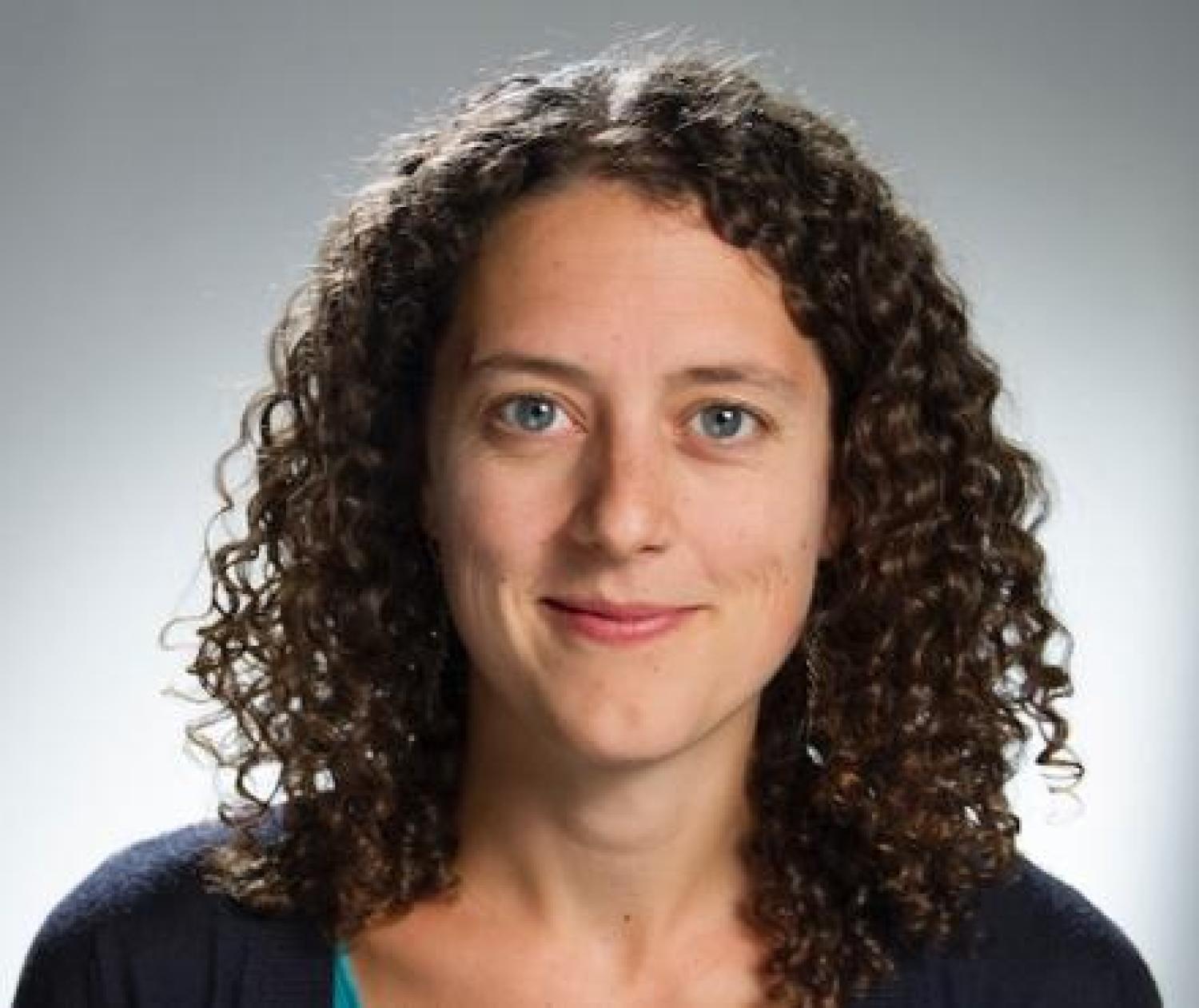 Melissa Bailey has been reporting on health care for the past six years, most recently as a freelance journalist. Her work has appeared in the New York Times, The Washington Post, The Atlantic, NPR and other publications. She started her career in community journalism––spending eight years at the New Haven Independent––and was a Nieman Journalism Fellow at Harvard from 2014 to 2015. She has also reported for STAT, a health and science publication affiliated with the Boston Globe, and she spent three years on the investigative team at Kaiser Health News.

As a fellow, she will focus on the intersection of climate change and health, with a focus on how extreme heat affects vulnerable populations. 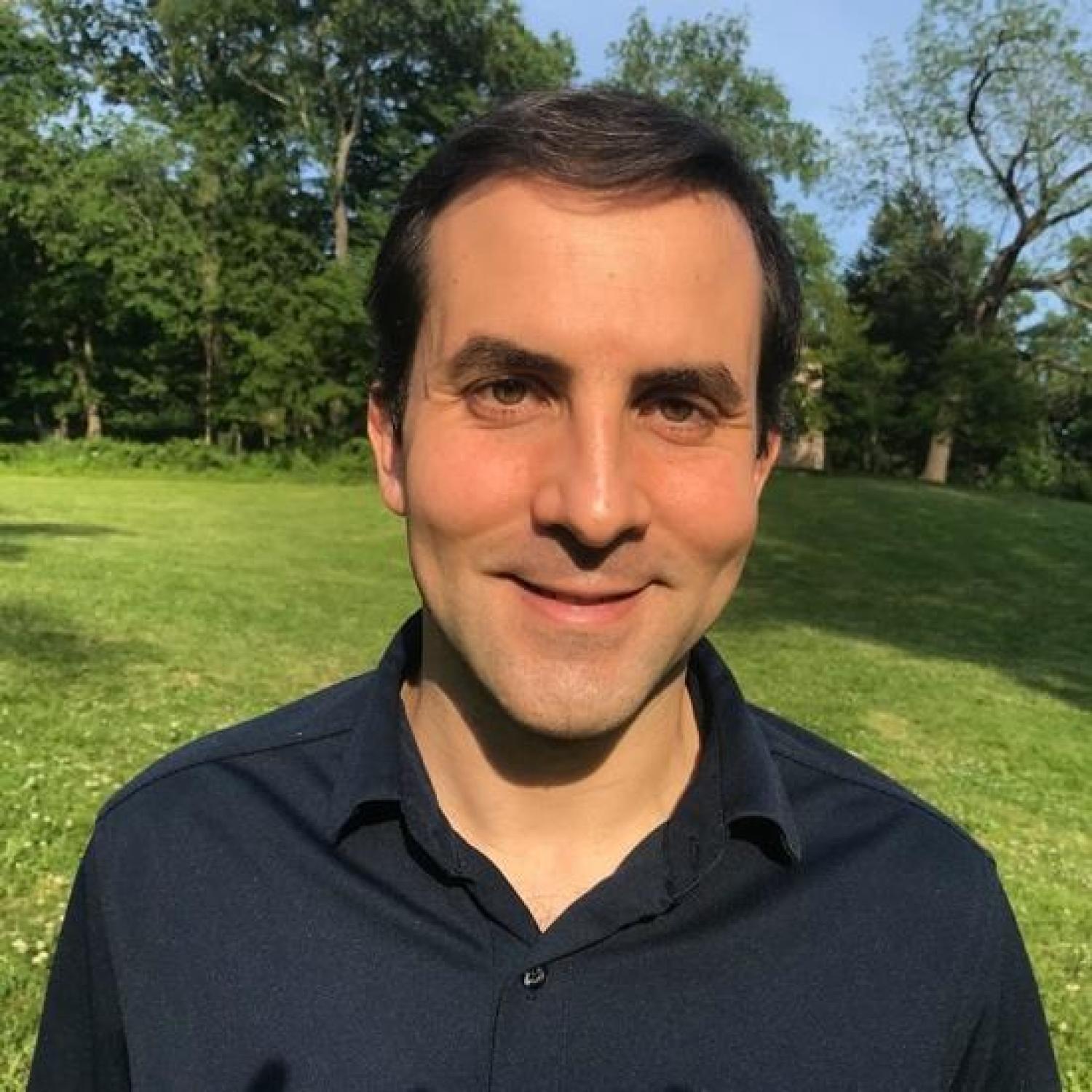 Sasha Chavkin is an investigative journalist covering environmental crime and corruption. He has spent the last decade reporting in collaborative, cross-border investigations and is a recipient of the George Polk Award, the Barlett & Steele Gold Award and the Investigative Reporters and Editors Award. His previous reporting includes coverage of the forced displacement caused by World Bank-financed development projects and the bribery operation led by the disgraced multinational Odebrecht. From 2013 to 2020, he was a staff reporter for the International Consortium of Investigative Journalists, and he currently conducts environmental investigations for the Organized Crime and Corruption Reporting Project.

As a fellow, he will examine how crime and corruption are fueling climate change, with a focus on deforestation. He seeks to apply the techniques and collaborative strategies used in cross-border investigations such as the Panama Papers and the FinCEN Files. 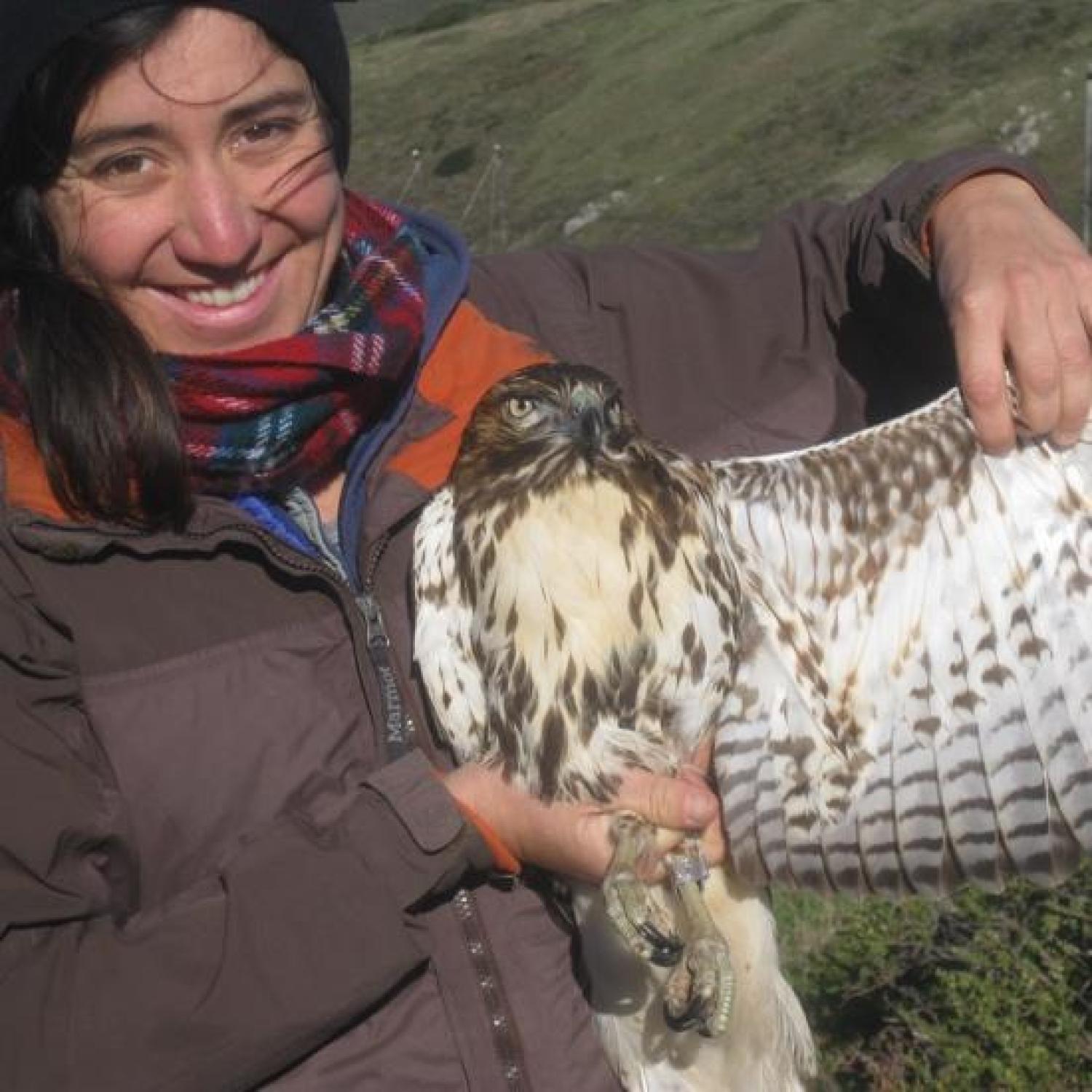 Marissa Ortega-Welch is an award-winning science and environmental journalist for KALW Public Radio in San Francisco. Her stories have been featured on outlets such as NPR, Latino USA, Reveal, Audubon and Bay Nature Magazine. She’s proud to also manage KALW’s many audio training programs, which have helped others break into the industry. Before her journalism career, she worked as an environmental educator and naturalist. She has guided whale tours off the coast of California, surveyed songbirds in Alaska while armed with a bear rifle, and taught ecology to youth in national parks up and down the West Coast.

As a fellow, she will examine wilderness as a social construct by studying the history of wilderness as a concept and legal definition, the ways our relationships to wilderness are changing, and what real-world implications this has for the future of public land management. 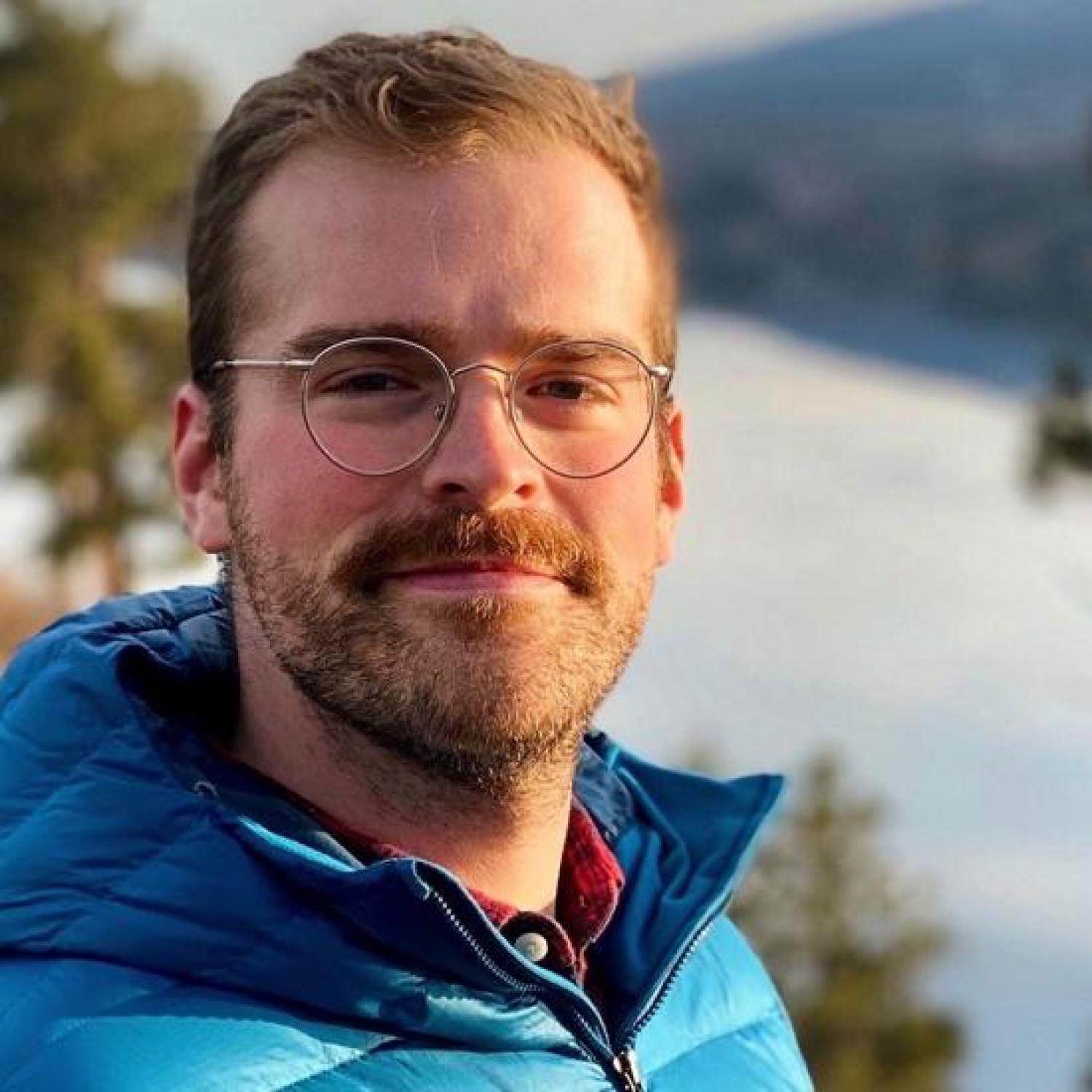 Luke Runyon has covered the Colorado River Basin for public radio station KUNC in Colorado since 2017 and produces feature stories for a network of public media stations across the U.S. Before covering water at KUNC, he covered the agriculture and food beat in Colorado for five years as a reporter for Harvest Public Media. He also reported for Aspen Public Radio and Illinois Public Radio. His reports have been featured on NPR's Morning Edition, All Things Considered, Weekend Edition, Here & Now and APM's Marketplace. His work has earned four regional Edward R. Murrow awards, along with awards from the Society of Environmental Journalists, Public Media Journalists Association, Society of Professional Journalists and the Colorado Broadcasters Association.

As a fellow, he plans to study water policy and governance in the American West, with a focus on how communities grapple with and adapt to intensifying shortages in the Colorado River watershed. 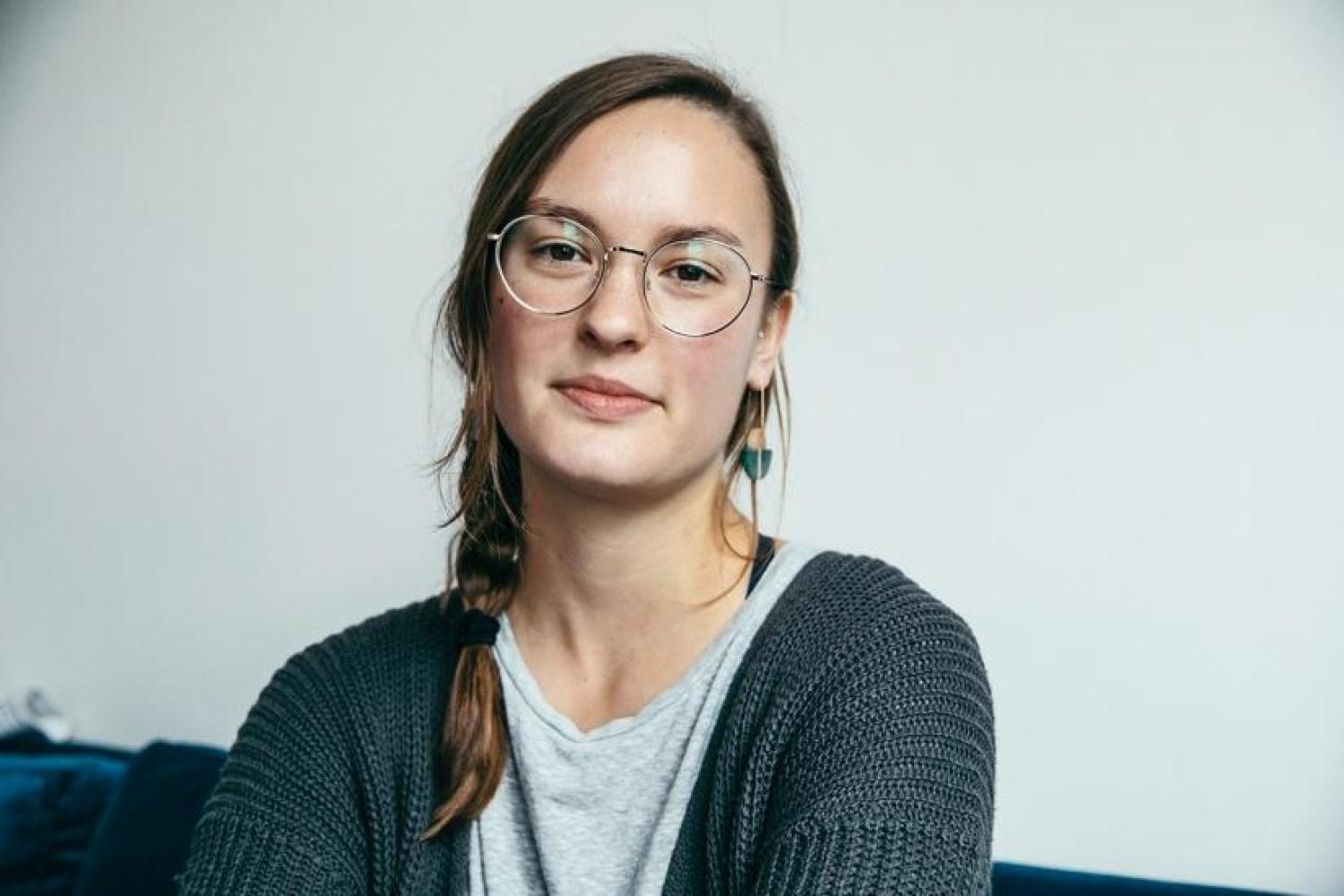 Anna V. Smith is an assistant editor at High Country News, a regional magazine that covers the people and places of the Western U.S. She’s worked on the Indigenous Affairs Desk at the publication since its inception in 2017. There, she’s covered stories on Indigenous land rights and repatriation, anti-Indigenous hate groups, the suppression of the Native vote and Indigenous immigrants navigating language barriers around COVID-19. She’s won seven awards from the Native American Journalists Association, including Best Coverage of Native America, Best Feature and Best Environmental Coverage. She’s also freelanced for publications such as Slate, Audubon and the New York Times.

As a fellow, she will focus on media theory, systems journalism and Indigenous studies. She’ll study how to engage in humanizing, ethical storytelling, while working on a project aimed at aiding mainstream media in centering Indigenous voices and supporting Indigenous media.