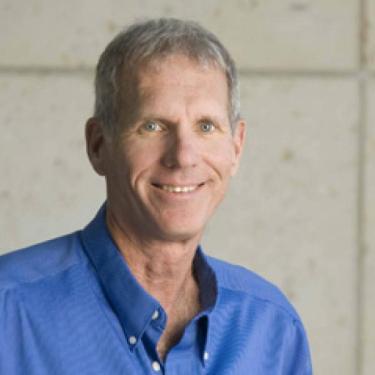 Roy Parker is an Investigator with the Howard Hughes Medical Institute; Director, BioFrontiers Institute; Cech-Leinwand Endowed Chair of Biochemistry and Distinguished Professor at the University of Colorado Boulder. He has a joint appointment with the Department of Molecular, Cellular and Developmental Biology. He received his Ph.D. from the University of California, San Francisco and completed his postdoctoral work at the University of Massachusetts, Worcester. His research focuses on the biogenesis, translation, and degradation of eukaryotic mRNA and how cells regulate different steps in this process to modulate gene expression. He has served on, and chaired, the NIH CDF-1 study section, and co-organized the Nucleic Acids Gordon Conference (1997), the RNA Processing Meeting at CSHL (2001), and the 2004 FASEB Conference on Post-Transcriptional Control (2004). He is, or has been, on the editorial boards of MCB, Science, Cell, RNA, Nucleic Acids Research, and is an editor of the Journal of Cell Biology and eLife. He was the President of the RNA Society (2010). He is an elected Fellow of the American Academy of Arts & Sciences (2010) and Member of the National Academy of Sciences (2012).