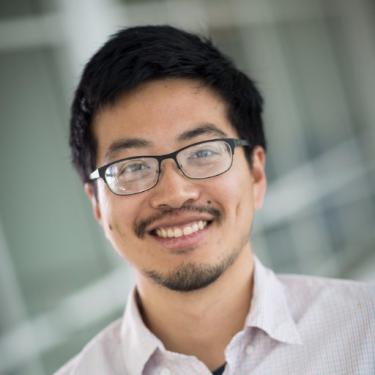 Edward Chuong is a genome biologist studying how regulatory networks are established in evolution and disease. His lab employs cutting-edge computational and experimental techniques to investigate the origins and evolution of non-coding regulatory sequences, with a special focus on the contribution by “selfish genetic elements” known as transposons. These genomic parasites have colonized the genomes of virtually all living species (constituting over half of the human genome), with dramatic impacts on genome architecture and organismal biology that are just beginning to be uncovered.

Chuong received a B.S. in bioengineering and bioinformatics from the University of California San Diego and a Ph.D. in genetics at the Stanford University School of Medicine. As an undergraduate, Chuong studied how parent-offspring conflict affects the rate of gene evolution in the placenta. This translated to his graduate work with Julie Baker at Stanford, where he discovered a potential role for endogenous retroviruses (ERVs) in the evolution of the placenta. As an HHMI postdoctoral fellow at the University of Utah, Dr. Chuong turned his attention to ERVs and their role in the evolution of immune responses.

Dr. Chuong’s current research encompasses ERVs and other transposons, and their influence on regulatory networks. Recent technological advances have enabled researchers to generate genome-wide maps of regulatory elements in human cells, yet we still have a poor understanding of the evolutionary forces that give rise to these elements. Focusing on the interferon-inducible innate immune response, Dr. Chuong discovered that thousands of regulatory elements activated by interferon originate from ancient retroviruses that infected primates millions of years ago. These elements are activated during cellular infection, and some are crucial for regulating immune genes that defend against modern-day viruses. In addition to contributing beneficial functions, ERVs can also disrupt normal cell functions by contributing to the dysregulation of nearby cellular genes. Using genome engineering technologies including CRISPR, Dr. Chuong’s lab investigates the role of these regulatory sequences, both for beneficial host functions and in diseases including autoimmunity and cancer. This work demonstrates the potential of computational biology for revealing biological hypotheses that can be tested with experiments in mammalian cells.

Edward Chuong’s findings have been published in Science and Nature Genetics and covered by the New York Times and The Atlantic. Beginning in 2018, Dr. Chuong will join the core faculty at the BioFrontiers Institute as an Assistant Professor in the Department of Molecular, Cellular and Developmental Biology. Dr. Chuong was awarded the prestigious Marvin H. Caruthers Endowed Chair for Early Career Faculty, which will provide support as he establishes a fundamentally transdisciplinary lab spanning genomics, epigenetics, evolution, immunity, and disease. Dr. Chuong seeks to open many avenues for collaboration at BioFrontiers as he pursues innovative research in the growing field of computational biology. 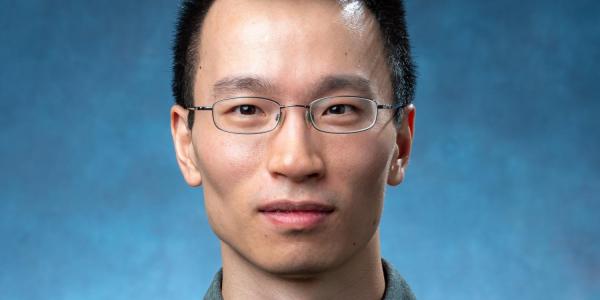 Nearly all species’ genomes are littered with millions of genetic sequences called transposons, which are... END_OF_DOCUMENT_TOKEN_TO_BE_REPLACED 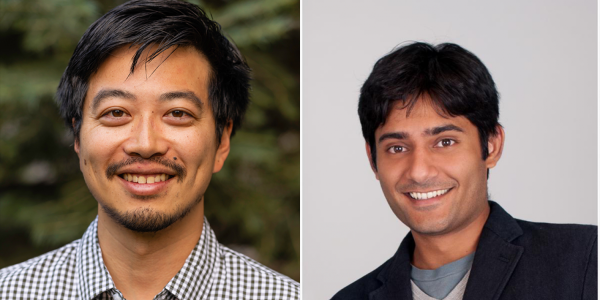 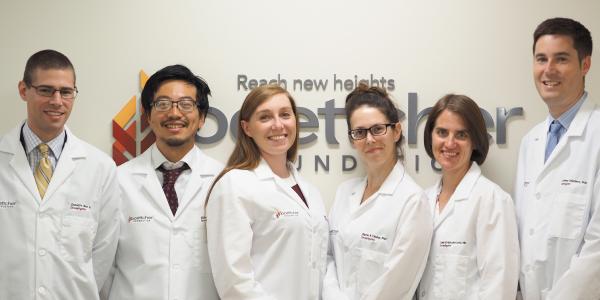 Six University of Colorado researchers at the CU Anschutz Medical Campus and CU Boulder have... END_OF_DOCUMENT_TOKEN_TO_BE_REPLACED
Return to the top of the page