Two CU Boulder professors are among the latest group of scientists, politicians, artists and more elected to the American Academy of Arts and Science. The academy, which was founded in 1780 and has claimed such luminaries as Albert Einstein and Margaret Mead as members, “honors exceptional scholars, leaders, artists, and innovators and engages them in sharing knowledge and addressing challenges facing the world.”

Among this elite organization’s newly elected members are Natalie Ahn, a CU Boulder biochemist who explores cell signaling, and Henry Kapteyn, a CU Boulder physicist who has led the development of new types of lasers. The academy announced its 2018 class earlier this week, which includes former President Barack Obama, actor Tom Hanks, writer Ta-Nehisi Coates and more than 200 other leading thinkers.

Ahn and Kapteyn will be officially inducted into the academy’s membership at a ceremony in October 2018.

Natalie Ahn joined CU Boulder’s Department of Chemistry and Biochemistry in 1992. She uses a technique called mass spectrometry to probe how cells communicate with each other and their environments—and how these processes can regulate the way that cells grow and divide and, potentially, give rise to cancers like melanoma. 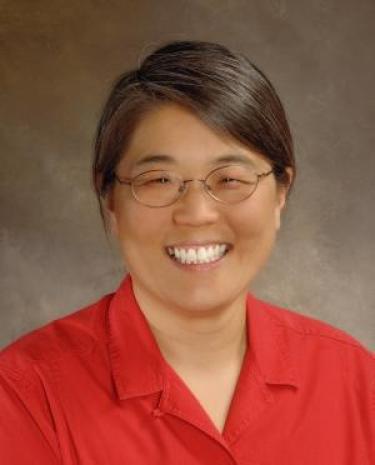 Ahn is director of CU Boulder’s Graduate Training Program in Signaling and Cellular Regulation, associate director of the BioFrontiers Institute and president of the American Society of Biochemistry and Molecular Biology (ASBMB).

Reflecting on her appointment, Ahn said: “I am deeply grateful for the tremendous honor of being elected to the American Academy of Arts and Sciences. I am flabbergasted, humbled and very happy. I have a lot of people to thank in my life, as well as at our amazing university, for their support throughout my career and for their work to further the arts and sciences in the United States. I will work hard to pay it forward.”

Henry Kapteyn, a professor in the Department of Physics and fellow at JILA, has been at CU Boulder since 1999. He and his wife, CU Boulder Professor Margaret Murnane, have spearheaded new “tabletop” X-ray lasers, devices that can shoot out laser light in bursts shorter than a millionth of a billionth of a second. The team’s work has led to insights on the workings of atoms and the creation of new nanotechnologies.

Kapteyn is a fellow at the American Physical Society (APS) and the American Association for the Advancement of Science (AAAS) and, along with Murnane, founded the company KMLabs.

"The Department of Physics is proud to have Professor Henry Kapteyn honored with membership in the American Academy of Arts and Sciences,” said John Cumalat, Chair of the Department of Physics. “Professor Kapteyn has won several awards for his research in ultrafast laser science. In 2013 he was elected to the National Academy of Sciences. This award is continued recognition of his pioneering impact on the field." 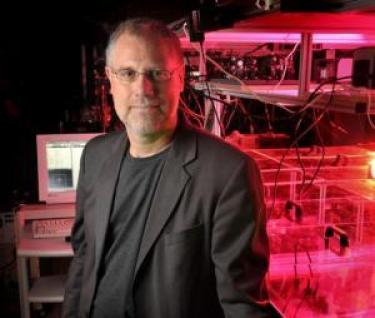 “I’m stunned and tremendously honored to be welcomed to a group as illustrious as the American Academy of Arts and Sciences,” Kapteyn said. “I certainly never imagined being found on the same list with Barack Obama. But it’s a tremendous motivation to keep pushing forward—to turn my passion for using physics to make the impossible, possible—into a real benefit to society.”