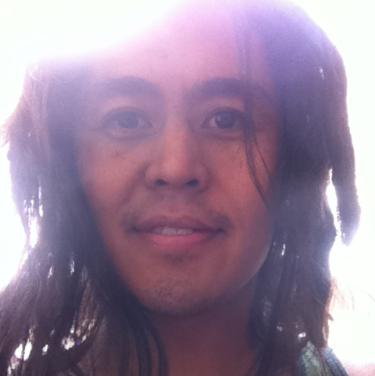 Alvin Pagdanganan Gregorio is the grandson of a Filipino Guerrilla Sniper from World War II, who fought alongside the U.S. Army against the invading Japanese. His mother and father immigrated to the United States after the former Philippine President Ferdinand Marcos declared martial law. In April of 1974, Gregorio was born in Los Angeles, California.

Gregorio received his Master’s of Fine Arts from Claremont Graduate University in 2000. Then conducted research in the Philippines in 2000-01 as a Fulbright Scholar. His work has been collected worldwide and has been exhibited in such cities as Los Angeles, San Francisco, Denver, New York City, Hong Kong, Beijing, Singapore, Turin, New Delhi, Jerusalem, Manila, Jakarta, and Mexico City.