Home About The History of WGST at CU Boulder

The History of WGST at CU Boulder 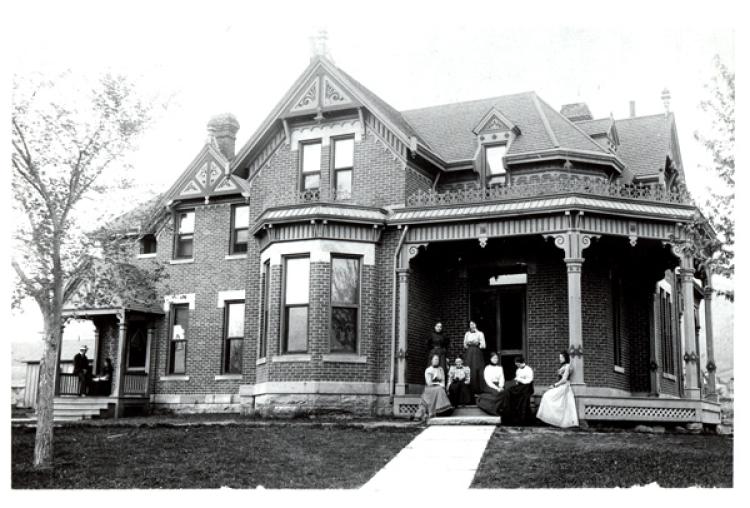 After toiling for several years, a group of faculty, students and staff came together in early spring of 1974 with a single purpose in mind: To establish a Women Studies Program at the University of Colorado Boulder.

With light speed, Betsy Graef, a student and member of the founding committee, collected nearly 3,000 signatures in less than 5 days endorsing the establishment of a Women Studies Program. Almost simultaneously, 15 faculty expressed their desire to teach course, including: Doris Havice, Religious Studies; Joyce Frost, Communication; Suzanne Foster, Fine Arts; Gary Metz, Fine Arts; Tom Mayer, sociology; Ruth Cline, Education; and Dennis Eckart, Political Science. By mid-May the Affirmative Action Office, the Center for Student Life Programs and Studies, the three co-presidents of UCSU and the Faculty Council Committee on Women also became wedded to the possibility of a women studies program and enthusiastically endorsed the idea. The initiative to establish women studies was on its way but the struggle was far from over.

Under the leadership of Betsy Graef, Betsy Jameson, Martha Gimenez, Hardy Frank, Shirley Nuss, Carol Pearson, Marilynn Sawin, Lee Redfield, Chris Smith, Linda Wingle, Linda Collins, and Kathi George, a proposal made its way to Chancellor Lawson Crowe who gave his approval to fund the position of a director in mid-July. Shortly thereafter, the Dean of Arts & Sciences appointed Betsy Graef, Betsy Jameson, Martha Gimenez, Hardy Frank, Shirly Nuss, Connie Wright, Phyllis Kenevan, Ann Markusen and Tom Meyer to begin a national search for a director who could be in place for the fall semester. Carol Pearson, an assistant professor in English, was selected as the first director of women studies from an applicant pool of about 40 people. And on September 17, 1974, the Women Studies Program, now the oldest in the State of Colorado and one of the oldest in the nation, moved into its new office at #7 Hillside Court, 17th and University.

In 1989, under the lead of program director Marcia Westkott, the Women Studies Program was assigned office spaces in Cottage #1, which originally served as the women’s dormitory when it was built in 1884. At the time, the building’s exterior was well-preserved, but the interior was in shambles. The restoration began in 1993 with a fundraising campaign, and 4 years later the $1 million renovations were completed. The building was then named for Hazel Gates Woodruff, who attended CU from 1932 to 1934. After her death in 1994, her husband Cmdr. James A. Woodruff, Jr. sought to preserve and honor the memory of his wife, and the university dedicated the building as the Hazel Gates Woodruff Cottage. 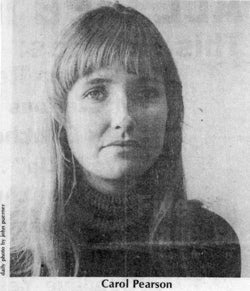 Although the women studies curriculum has been in place since 1974, it was not until 1983 that the program was able to provide a major in women studies that was not independently-structured. Unfortunately, the degree was under the auspices of the American Studies Program. In the fall of 1995, the program began a new battle to have its own department with a stand-alone major without the American Studies designation. A new group of faculty, students and staff once again took up the challenge and began to organize for academic legitimacy, led by program directors Janet Jacobs and Alison Jaggar. After passing the litmus test to the voices of opposition, the program was finally granted its own major in spring of 1998 by the Colorado Commission on Higher Education. 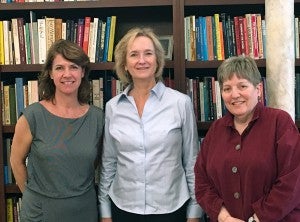 A unanimous vote by the CU Board of Regents in September 2006 allowed the program to change its name to “Women and Gender Studies Program”, which more accurately represents the broader issues of gender that the program examines. In June 2015, the Regents voted 7-1 to approve a proposal to change the status of CU Boulder’s Women and Gender Studies from program to department. In the Fall of 2017, the department adopted a new course prefix of 'WGST' to reflect the department's name change in the course catalogs.

Today, the Department of Women and Gender Studies continues the tradition of its founding mothers and male allies. This dynamic interdisciplinary program of study offers degrees and courses at the undergraduate and graduate levels. The faculty and curriculum have provided a visionary challenge to the academy’s traditional approach to education. Throughout the academic year, the department sponsors a diverse range of events on campus in collaboration with other departments, a rigorous honors program, a speaker series that melds academic and community intellectuals, and an annual scholarship and awards luncheon. 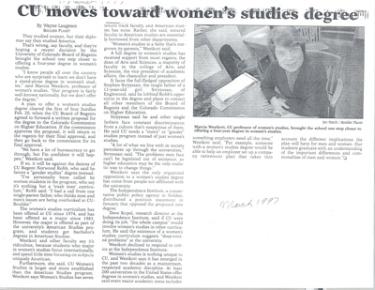 It is clear that our history has been a dynamic one with a focus on action, change, and respect for our mission and responsibilities. We intend to honor that tradition by: recruiting high quality faculty to challenge and respond to outstanding students who will continue to represent a diversity of backgrounds and talents from the undergraduate to the doctoral levels; we will continue to seek departmental status so we can provide leadership not only here at this outstanding institution but in the nation’s finest universities; we will continue to develop our graduate program and hope soon to offer a masters degree in addition to our graduate certificate; and we will continue to work with our alums and friends to build the strongest community resources possible.