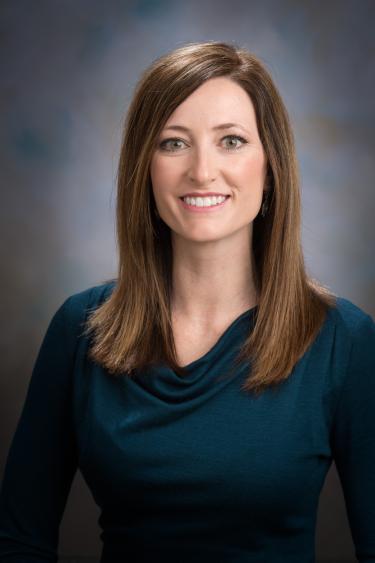 Spring 2020 Office Hours: By Appointment Only

Lori Peek is professor in the Department of Sociology and director of the Natural Hazards Center at the University of Colorado Boulder. She studies vulnerable populations in disaster and is author of Behind the Backlash: Muslim Americans after 9/11, co-editor of Displaced: Life in the Katrina Diaspora, and co-author of Children of Katrina. Behind the Backlash received the Distinguished Book Award from the Midwest Sociological Society and the Best Book Award from the American Sociological Association Section on Altruism, Morality, and Social Solidarity. Children of Katrina received the Best Book Award from the American Sociological Association Section on Children and Youth and the Alfred and Betty McClung Best Book Award from the Association for Humanist Sociologists and was named a finalist for the Colorado Book Awards. Peek also helped develop and write school safety guidance for the nation, which resulted in the publication of FEMA P-1000, Safer, Stronger, Smarter: A Guide to Improving School Natural Hazard Safety.

Peek has conducted field investigations in the aftermath of the 9/11 terrorist attacks, Hurricane Katrina, the BP Oil Spill, the Christchurch earthquakes, the Joplin tornado, Superstorm Sandy, and Hurricane Matthew. She is the principal investigator for the NSF-funded CONVERGE facility, which is dedicated to improving research coordination and advancing the ethical conduct and scientific rigor of disaster research. She also leads the NSF-supported Social Science Extreme Events Research (SSEER) and Interdisciplinary Science and Engineering Extreme Events Research (ISEEER) networks. Peek is co-principal investigator for an NSF-effort focused on advancing interdisciplinary methods and approaches for hazards and disaster research. She is also launching a new U.S. Geological Survey funded project on earthquake early warning systems in schools, and she is principal investigator for a child-centered evaluation research project for Save the Children.

Her work has appeared in a variety of scholarly outlets including Child Development, Journal of Family Studies, Sociological Inquiry, Qualitative Research, Disasters, Risk Analysis, Natural Hazards, Natural Hazards Review, International Journal of Mass Emergencies and Disasters, and Children, Youth and Environments. In 2016, Peek received honorable mention for the Leo Goodman Award for Outstanding Contributions to Sociological Methodology from the American Sociological Association Section on Methodology. And in 2009, the American Sociological Association Section on Children and Youth honored her with the Early Career Award for Outstanding Scholarship.

In addition to the recognition for her scholarship, Peek has received nearly a dozen awards for her teaching and mentoring. Notably, she received the 2016 Board of Governor's Excellence in Undergraduate Teaching Award, which is the highest teaching honor bestowed at her former institution, Colorado State University. Peek regularly works with graduate and undergraduate research and teaching assistants, and has mentored numerous postdoctoral scholars and doctoral, master's, and undergraduate advisees throughout her career. She was recognized with the Outstanding Postdoctoral Mentor Award at the University of Colorado Boulder in 2019. Peek regularly teaches a 400-student large lecture Introduction to Sociology class.

Peek is the past President of the Research Committee on Disasters for the International Sociological Association and is past Chair of the American Sociological Association Section on Environment and Technology. She is co-PI for the NSF INCLUDES Minority SURGE Capacity in Disasters project, and is a Board Member for the William Averette Anderson Fund; both initiatives are dedicated to increasing the number of underrepresented professionals in hazards and disaster research and practice. She is an appointed member of the National Academies Resilience Roundtable, a member of the oversight committee for the Mitigation Saves 2.0 update study, and a federally-appointed member of the Advisory Committee on Earthquake Hazards Reduction (ACEHR) for the National Earthquake Hazards Reduction Program (NEHRP).

Peek earned her Ph.D. in Sociology from the University of Colorado Boulder in 2005. She was a research assistant at the Natural Hazards Center from 1999-2005, and a faculty member at Colorado State University from 2005-2016.