The Rec Center ice rink is closed until further notice due to unexpected maintenance and repairs. 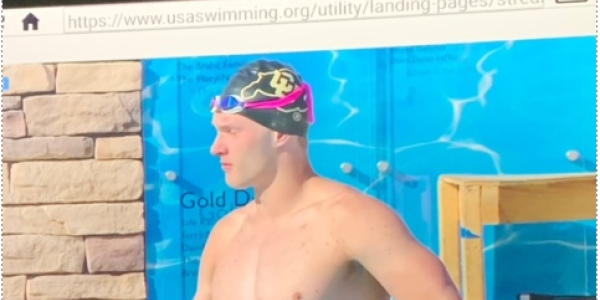 Peter Paulus of the CU Swim & Dive club recently took home two gold medals, two silver medals and was the 2nd highest scoring male swimmer at the College Club National Championship meet. He has medaled in 23% of the individual men’s events! He also swam in the finals of the Tyr Pro/Am swim meet at Mission Viejo, CA, where he was competing against 3 time World Champion, Will Licon. This was broadcast live on The Olympic Channel and he was introduced in the finals by 3 time Olympic gold medalist, Rowdy Gaines, as swimming for the University of Colorado club! 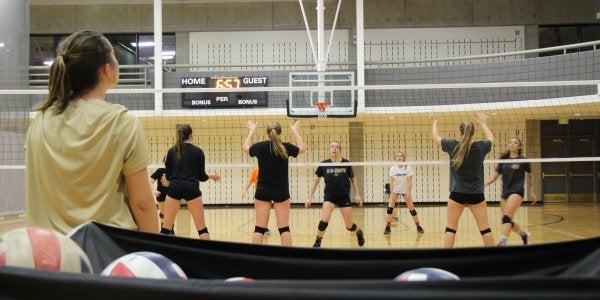 University of Colorado Boulder Women's Club Volleyball program competed in a three-day National tournament in Phoenix Arizona in April 2022. The A team was able to take home the championship for the Women's D1 Bronze division. The program was so excited to achieve this win while competing against 148 other women's teams! 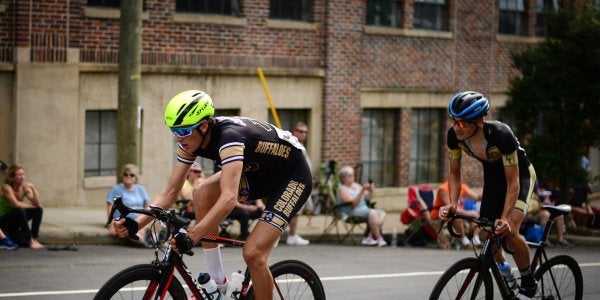 Twelve members of the CU Cycling team traveled to Augusta, GA for the first USA Cycling Collegiate Road National Championships since 2019. On Friday, the team of Grant Ellwood, Nikolai Lyssogor, Kylen Solvik, and Cole Tamburri successfully defended the Club Men's Team Time Trial national title, beating out the University of Vermont team by a minute. In the combined Club and Varsity Individual Time Trial, Lyssogor took his second national championship of the day, with Lucca Trapani rounding out the podium with a very impressive fifth place. Margot Clyne took second in the Women's Individual Time Trial. On day two, Clyne represented the team in the Road Race, finishing with the lead group on a challenging course. In the Men's Race, the team of Reade Warner, Ethan Dunham, Tamburri, and Solvik animated and controlled a hard race, and despite some bad luck which saw them lose Ross Ellwood, one of their protected riders, in the end, Kieran Haug delivered with a 9th place. On day three, Clyne animated the Women's Club Criterium, launching a daring attack within the last couple of laps, and ultimately finishing with the lead group. In the Men's Club Criterium, the Ellwood brothers, Warner, Haug, and Luke Mather patrolled the front and made it a hard race all day, ultimately delivering Warner to the winning breakaway in a nail-biting last 15 laps. He would sprint to third with the help of his teammates controlling the race behind.

Congratulations to all the riders who made it to this year's nationals - it was great to have a full season of racing after a long hiatus, and the team is already working towards an even more successful 2023 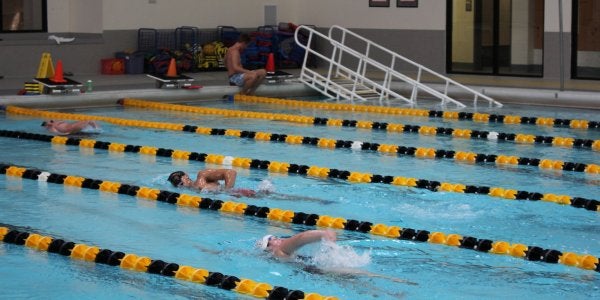 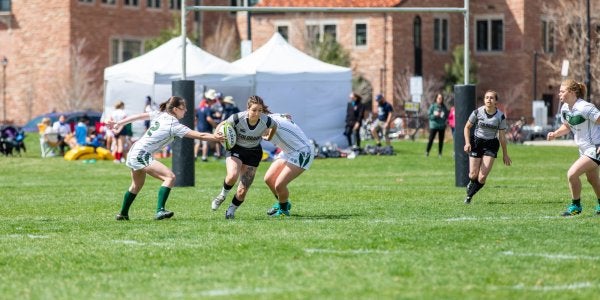 The Women’s Rugby team is celebrating their 50th anniversary and their achievement as the first Women’s collegiate team in the nation.

They will be holding an alumni weekend and celebration April 8-10, which will include events such as an alumni game, a banquet and a collegiate tournament. Come out and support the team! 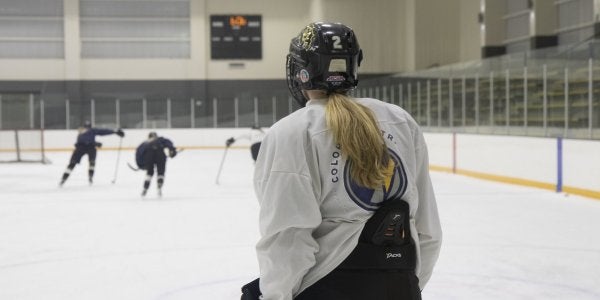 Our young and resilient Women’s Hockey team won their conference tournament and made it to their third nationals of the last four seasons. Wow, incredible! Way to represent! 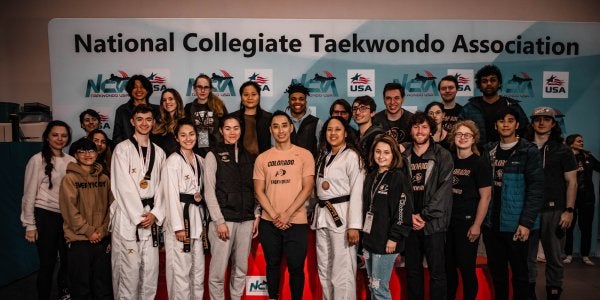 Over the weekend of April 2-4, the Sport Taekwondo Team at the University of Colorado Boulder traveled to Marlborough, MA to compete at the 2022 National Collegiate Championship. This was the 46th Annual Championship event. 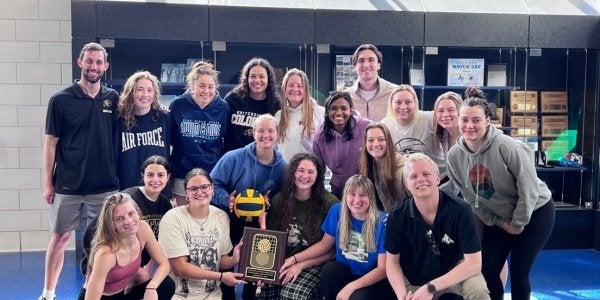 This past weekend April 9-10 was the Rocky Mountain Division Conference tournament for the women’s club water polo teams. The tournament was hosted by the Air Force Academy and featured CU, CSU, Utah, Air Force, and Mines. On the first day of the tournament, CU beat Utah 11-3, fell to CSU 11-6, and won over Air Force 6-5. CU then went on to receive 2nd in the division, losing to CSU 7-13 in the 1st place game. 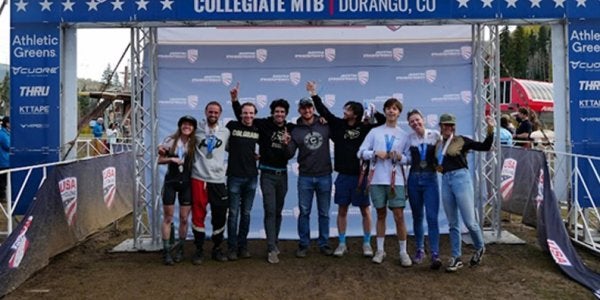 Then CU Boulder Cycling Team participated in the Collegiate Mountain Bike Nationals in mid-October. We are excited to share the results of this club sports team!