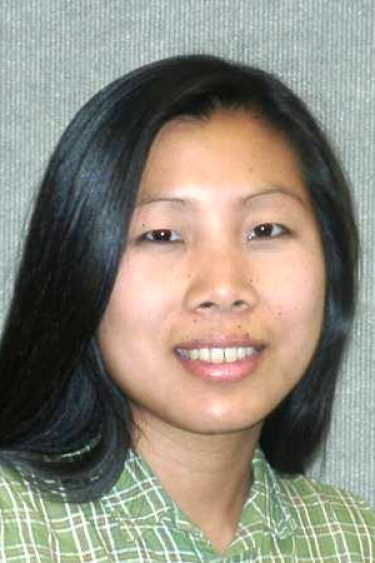 Research Interests: My research interests include the etiology and development of childhood internalizing and externalizing disorders and substance use disorders. Main research projects include the Center on Antisocial Drug Dependence, which examines the etiology of individual differences in behavioral disinhibition, the relationship of this to drug abuse and the development of dependence, and the role that these play in the propensity for risky behaviors that may result in STDs, including HIV/AIDS. Another major project is a study on a developmental model examining early temperament and cognitive ability as predictors of internalizing and externalizing disorders in later childhood and adolescence.