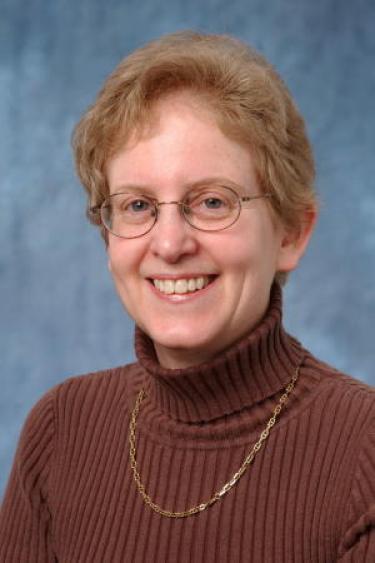 Dr. Healy has published approximately 270 articles and chapters in professional journals and books and is a co-author of the textbook Cognitive Processes (2nd ed., 1986) and of the trade book Train Your Mind for Peak Performance: A Science-Based Approach for Achieving Your Goals (2014). Healy is also a senior editor of the two-volume series Essays in Honor of William K. Estes (1992), of Learning and Memory of Knowledge and Skills (1995), of Foreign Language Learning: Psycholinguistic Studies on Training and Retention (1998), Training Cognition: Optimizing Efficiency, Durability, and Generalizability (2012), and the Experimental Psychology volume of the Handbook of Psychology (2003 and 2013). She is also editor of the volume Experimental Cognitive Psychology and its Applications (2005). Dr. Healy's work was celebrated on June 7-8, 2014, in a Festschrift in her honor on the University of Colorado campus. A Festschrift volume in her honor has been published as a special issue of the American Journal of Psychology (Volume 128, Number 2, Summer, 2015).

Dr. Healy was the founding Director of the Center for Research on Training, which is affiliated with the Institute of Cognitive Science and the Department of Psychology and Neuroscience at the University of Colorado. Her research interests include memory and cognitive processes, especially training, long-term retention, reading, short-term memory, psycholinguistics, and political decision-making.

Schneider, V. I., Healy, A. F., & Bourne, L. E., Jr. (2002). What is learned under difficult conditions is hard to forget: Contextual interference effects in foreign vocabulary acquisition, retention, and transfer. Journal of Memory and Language, 46, 419-440.

Lohse, K.R., & Healy, A. F. (2012). Exploring the contributions of declarative and procedural information to training: A test of the procedural reinstatement principle. Journal of Applied Research in Memory and Cognition, 1, 65-72.