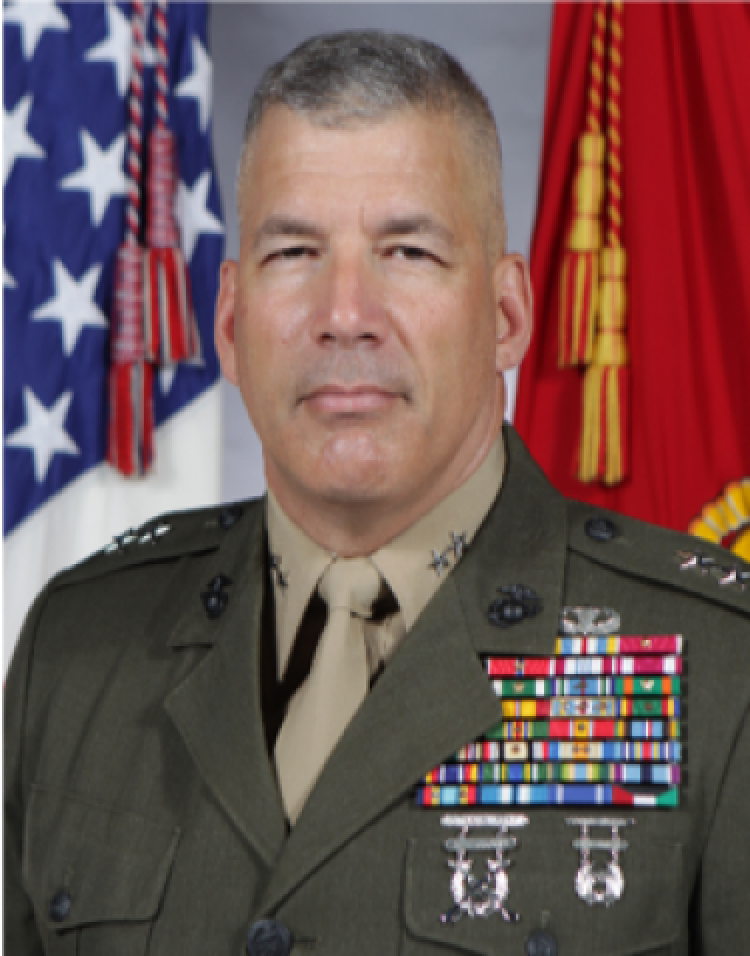 Retired USMC MajGen Bill Mullen dives in on why it is so important to constantly immerse oneself in learning. Bill has an extensive military background that is rooted in a passion for working with students and further personal growth and development. Bill is a huge believer in lifelong learning, specifically for leaders. We discuss the power that experiential learning has to shape and develop each person as an individual and participating citizen.

Listen to the Episode

Maj. Gen. William Mullen was commissioned via the NROTC program at Marquette University in 1986 and assigned to 1st Battalion, 3rd Marines, where he served as a rifle and weapons platoon commander and battalion training officer from 1987 to 1990.

From 1990 to 1993, he served as a platoon commander, executive officer and commanding officer of the Fleet Anti-Terrorism Security Team Company, was deployed to Operation Desert Shield and participated in several counternarcotics missions in support of Joint Task Force Six. He also served as the battalion training officer for a portion of this tour.

In 1993, Mullen was transferred to 2nd Battalion, 4th Marines (later redesignated to 2nd Battalion, 6th Marines), as the commanding officer of Fox Company. He participated in Operation Sea Signal in 1994, and was deployed with the 26th Marine Expeditionary Unit from 1995 to 1996 as the small boat raid and cliff assault company commander and participated in operations ashore in the former Yugoslavia. From 1996 to 1999, he served as the inspector-instructor for Fox Company, 2nd Battalion, 24th Marines, and led a successful counternarcotics mission in the Los Padres National Forest of California.

In 1999, Mullen was selected to be the Marine aide to the president and served in that capacity until attending the School of Advanced Warfighting in 2001. After school, he reported to the Joint Operations Division of the Joint Staff, J-3, for duty in the PACOM and CENTCOM sections, and served as executive assistant to the deputy director for regional operations until 2004.

In 2004, Mullen reported to 2nd Marine Division for duty as the division plans officer and was chosen later that year to be the operations officer for Regimental Combat Team 8, with whom he deployed to Fallujah, Iraq, from 2005 to 2006. After returning, he assumed command of 2nd Battalion, 6th Marines and returned to Fallujah for most of 2007. Following command he attended the Naval War College from 2008 to 2009, and then commanded the Marine Corps Tactics and Operations Group from 2009 to 2012.

After selection to brigadier general in 2012, Mullen was assigned as the commanding general, Education Command, and president, Marine Corps University. In 2013, he was assigned as the director of Capabilities Development Directorate, Combat Development and Integration, then in 2015 he served as the director of Operations and Target Engagement Authority in the Combined Joint Operations Center in Baghdad until June 2016. In July 2016, he assumed command of Marine Corps Air Ground Task Force Training Command, Marine Corps Air Ground Combat Center, and was promoted to major general in July 2017. In June 2018, he assumed command of Training and Education Command.

Mullen retired from the USMC in October of 2020.

Mullen holds a BA and MA in political science from Marquette University, and an MA in national security and strategic studies from the Naval War College. He is a graduate of the Advanced Artillery Officer Course, School of Advanced Warfighting, Airborne, Ranger, Summer Mountain Leader and Royal Marine Arctic Warfare Survival courses. Mullen co-wrote the book Fallujah Redux, which came out in 2014. All proceeds from the book go to the Semper Fi Fund. Mullen and his wife, Vicki, have three adult children.