011 | Mike Kester | Not losing our humanity at work 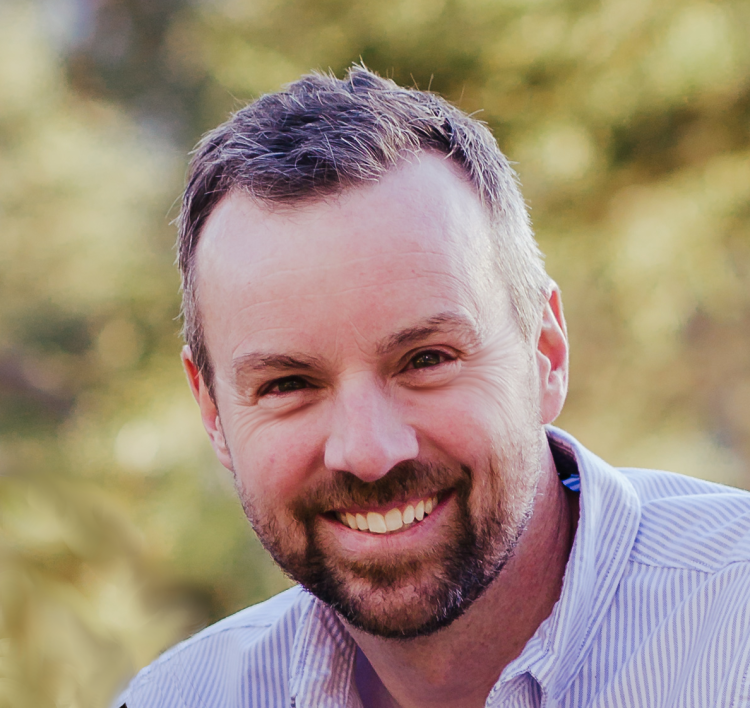 So much of what we do in the workplace today requires a fast-pace, minimal budget, and immense pressure. Especially in a COVID and post-COVID world, the importance of taking care of the humans behind it all has slipped into the background. Mike Kester saw a need for focusing on people, specifically millenial new managers, and developed a neuroscience-based program to help them maximize their potential and the potential of their teammates. Lead Belay, his program, emphasizes the importance of working together effectively, problem solving, and tackling big challenges.

Listen to the Episode

Michael Kester is the founder of Lead Belay, which provides an impactful, but affordable, peer-based leadership development experience for millennial new managers. He founded Lead Belay to make a positive impact on the lives of new managers, their teams, and their communities—this is Michael's passion and the culmination of his life’s work. Before founding Lead Belay, Michael was co-president of The Regis Company for 11 years, using neuroscience principles, experiential learning, and technology to create custom leadership programs for Abbott, Accenture, BNSF, Cisco, Coca-Cola, Deloitte, EY, PwC, Walgreens, Wendy’s, and other large enterprises. Michael is a former McKinsey & Company consultant and Lehman Brothers Merchant Banking financial analyst, and he holds a J.D. from Harvard Law School and a B.A. in philosophy, summa cum laude, from CU Boulder. Michael was a member of the 1991 class of the Presidents Leadership Class and later served as a sophomore class advisor. While at CU Boulder he was also a Tri-Executive in the University of Colorado Student Union, competed on CU’s intercollegiate cycling team, and was awarded a Harry S. Truman Scholarship.