Co-Produced With Streaming Museum, Harvestworks, Made in NY Media Center by IFP, Millennium Film Workshop and the University of Colorado College of Media, Communication and Information

In summer 2018, the TECHNE Lab had two exhibitions in New York City featuring faculty and current and former students affiliated with lab over the last 15 years. The exhibitions included 3-D animation, digital murals, video net art, VJ glitch aesthetics, and the art of The Resistance. The opening night reception was sponsored by the University of Colorado's College of Media, Communication and Information and included a live A/V performance with former students and local artists including Ryan Wurst, Zak Loyd and Cultivated Sound.

The exhibitions took place in two venues, Made in NY in DUMBO Brooklyn and on Governors Island.

Featured exhibition artists at Made in NY:

Mark Amerika, Laura Kim, Michael Theodore and Ryan Wurst. The artists, along with TECHNE alumni Paul Echeverria, presented their work to the public at Governors Island on July 7, 2018.

In 2002, the artist, writer and digital filmmaker Mark Amerika founded the University of Colorado’s TECHNE Lab, one of the first digital arts and humanities labs headquartered in a major research university. Amerika, whose artwork has been exhibited internationally at venues such as the Whitney Biennial of American Art, the Denver Art Museum, the Institute of Contemporary Arts in London, the Walker Art Center, and the National Museum of Contemporary Art in Athens, describes the TECHNE Lab as “a space for intermedia collaboration” and “an experimental art incubator that investigates future forms of new media art, everything from Internet art to transmedia narrative, live cinema performance, interactive installations, and virtual art.”

The Lab draws much of its inspiration from the 20th century avant-garde art and writing scenes and was known in the early 2000s as a hotspot for the evolution of a new art movement referred to as Avant-Pop. Since its founding, the Lab has hosted scores of new media artists and theorists and over the years has served as the educational home for a select group of students and faculty affiliates who have since gone on to become exciting figures in both the contemporary art world and higher arts education. 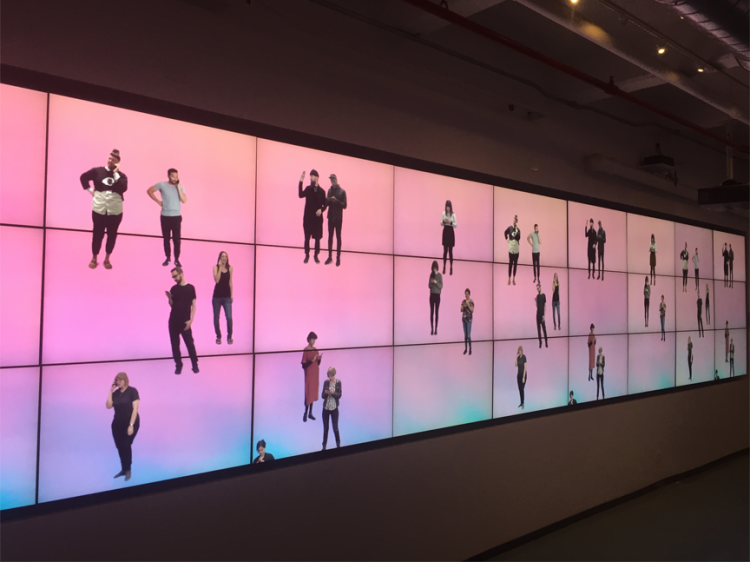 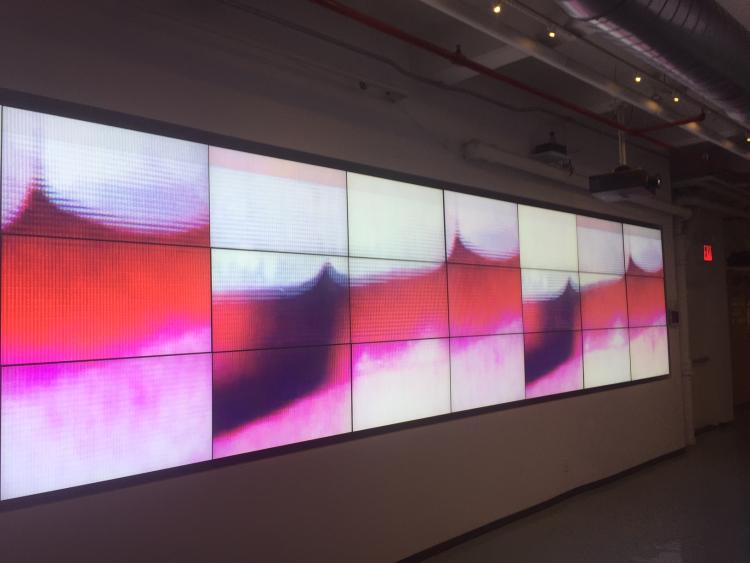 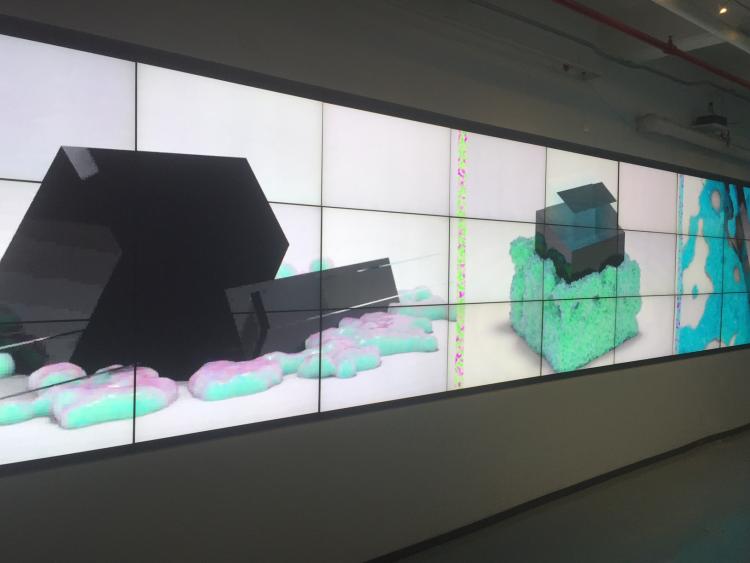 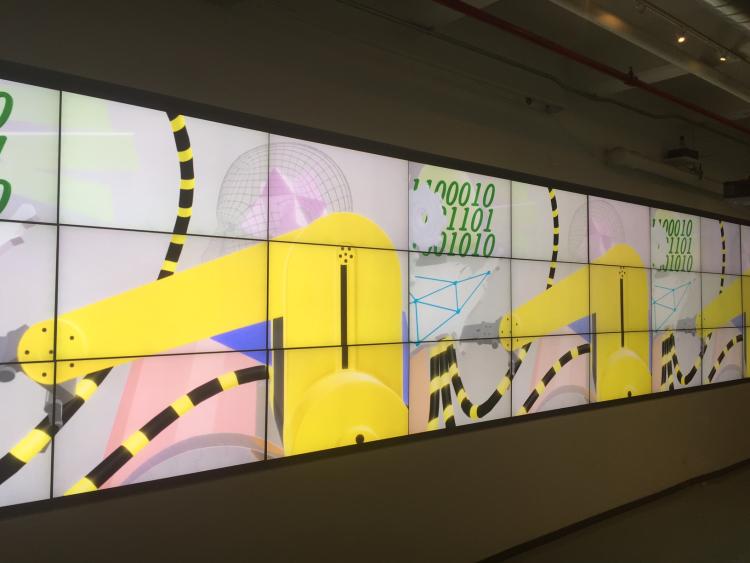