Computer-generated algorithmic art has undergone significant developments since its emergence in the 1960s. With further integration of art and technology in the 21st century, artists continue to respond, take risks and challenge the ways computers can be thought of as a creative medium. The FATAL ERROR art project specifically addresses speculative forms of artificial intelligence particularly the possibilities for creative collaboration between human and machine-generated embodiments of poetic expression. The Artificial Creative Intelligence (ACI) is a fictional AI Poet whose spoken word poetry signals the horizon of a new type of authorship that questions the philosophical, artistic and legal implications of artificial intelligence.

The ACI is being built as a digital avatar of the avant-garde whose infinite and generative spoken word poetry performance and philosophical musings takes on many of the critical issues that define our current technological, social, and political moment. The 3-D avatar, modeled after Founding Director Mark Amerika’s own voice, poetic sense of measure, auto-affectivity and facial micro-gestures, investigates the potential of two personas, the artist and the ACI, to infinitely mind-riff off of each other while they generate “algo-rhythmic” poetry and self-reflective meditations on what it means to train oneself to become an artist that performs forever in the here and now. The project is being developed as an infinite work-in-progress that has the potential to morph over time and shape-shift into various “state machines” for presentation.

As an ongoing work of digital fiction, Amerika’s fictional ACI exhibits a 3D “avatar-otherness” that impersonates a dataset of performance captures conducted in the TECHNE Lab, a practice-based research co-laboratory founded by Amerika in 2002 at the University of Colorado. Created for both exhibition and live performance/lecture, the give and take between the artist and the ACI intentionally problematizes what it means to be a poet-philosopher investigating the relationship between their innate creative process and future forms of AI programmed to trigger unconscious modes of psychic automatism.

Research papers, performances and installations of FATAL ERROR were recently accepted at both ACM CHI 2020 in Honolulu and WeRobot 2020 in Ottawa. CHI is the premiere international conference of Human-Computer Interaction where researchers and practitioners gather from across the world to discuss the latest in interactive technology. WeRobot is the premiere international conference on law and policy relating to robotics. You can read the FATAL ERROR: Artificial Creative Intelligence (ACI)paper published as part of ACM CHI 2020. 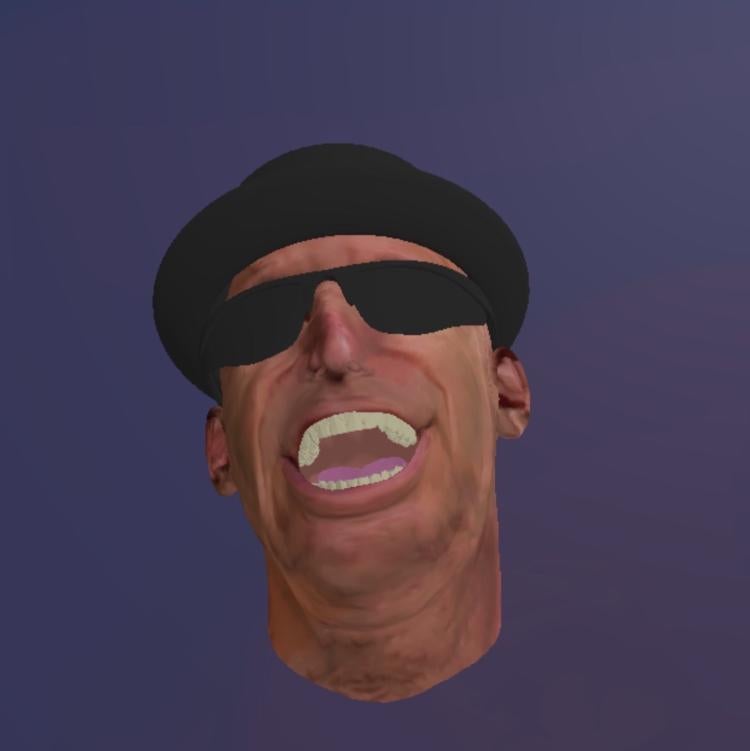