Digital Afterlife is a work of music video art by MALK, a digital art persona produced by TECHNE director Mark Amerika and PhD candidate Laura Kim. The work features the two artists performing an avant-pop song and dance that layers film and video imagery from historic science fiction cinema, contemporary new media artworks, and online meme culture. Filtered through a retro-chic MTV-kitsch video vernacular, Digital Afterlife is part of a larger research investigation into the way 21st century media and information behaviors have been internalized by digital natives as part of their desire to participate in an online persona-making process.

In the summer of 2018, the work premiered in New York City as part of the Harvestworks summer exhibition series at Governors Island. The exhibition was sponsored by Harvestworks, Streaming Museum, Millennium Film Project and the University of Colorado College of Media, Communication and Information.

Are you contagious?
Contagious enough?
Is your Avant-Garde
Way too much?

Is it just me?
How could it be?
I’m just a brand
The Anti-Selfie 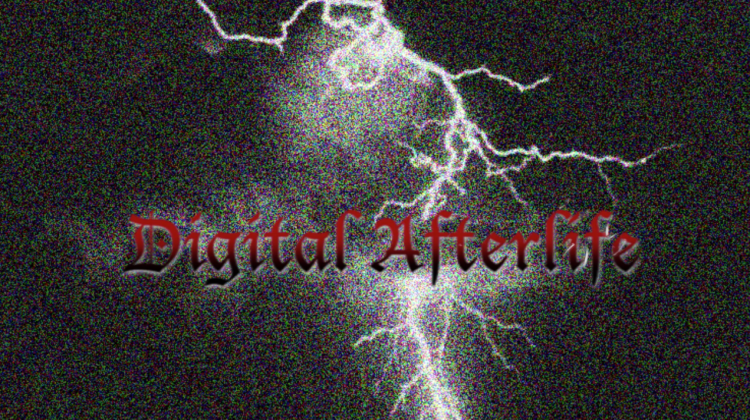 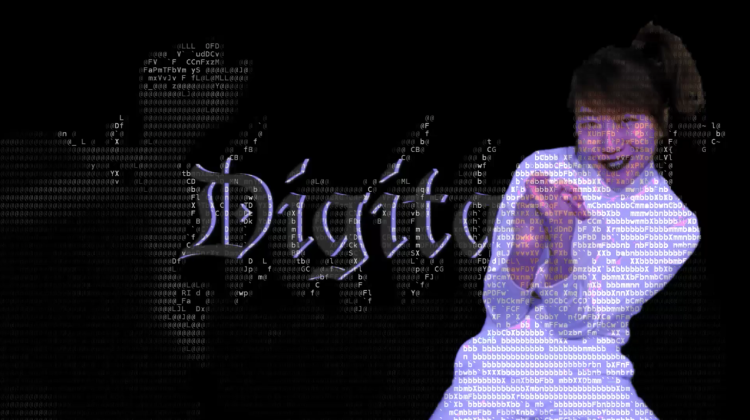 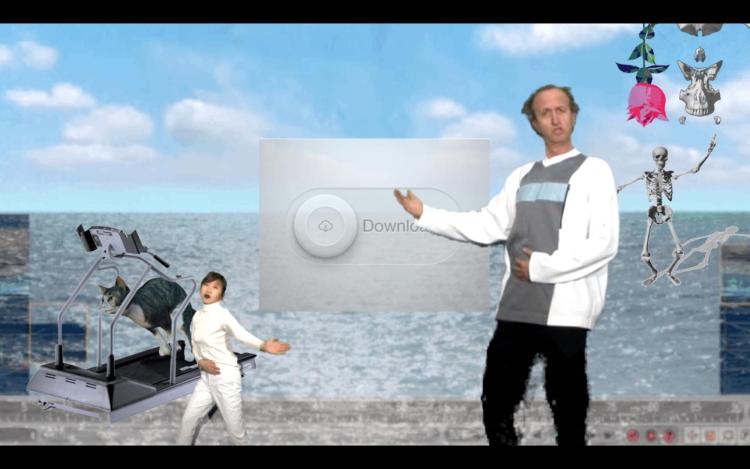 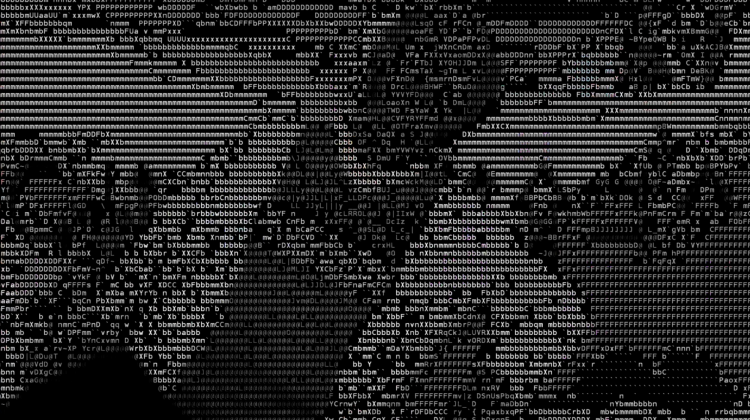