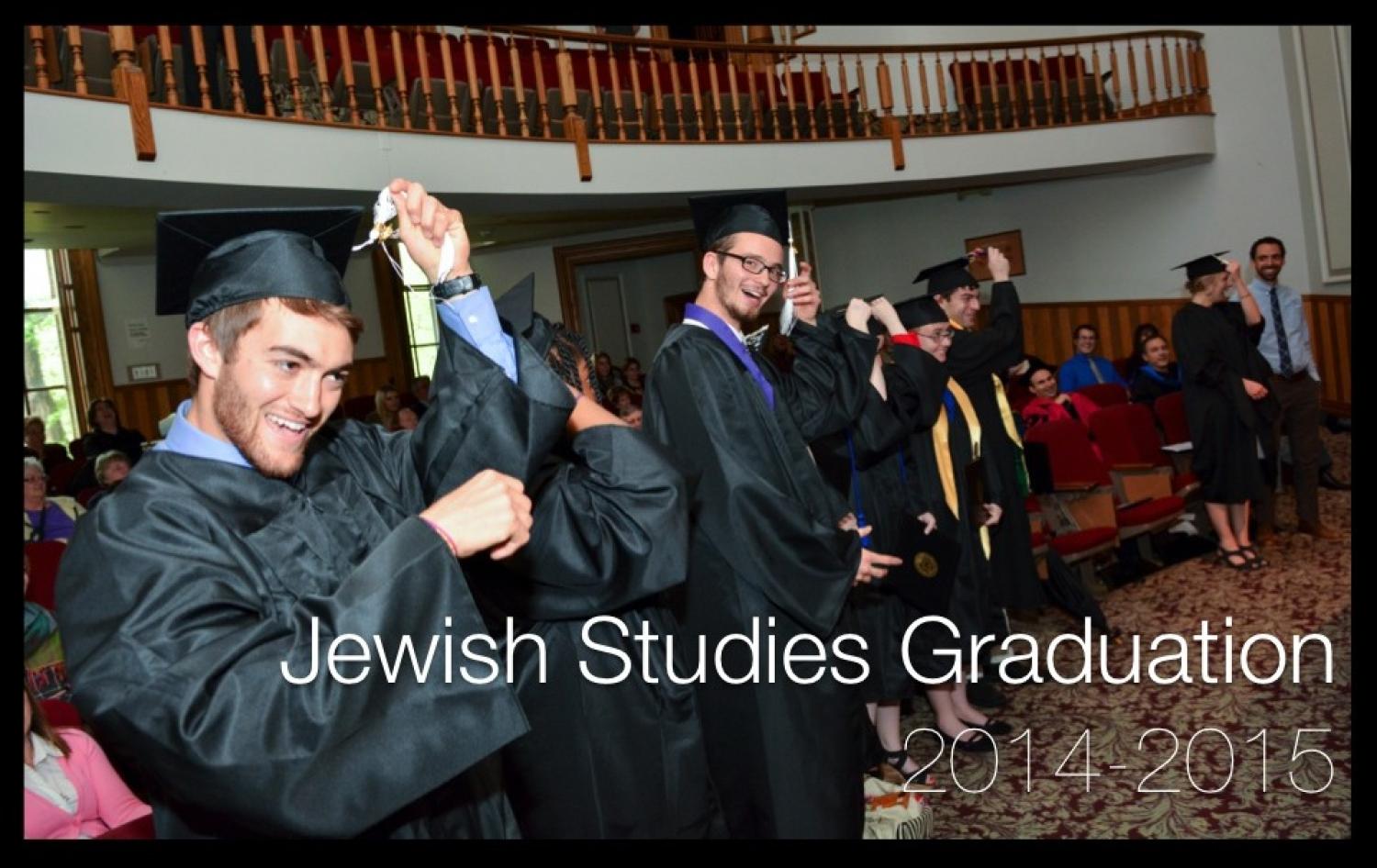 On May 8, 2015, the Program in Jewish Studies along with family, friends, faculty and community members celebrated the accomplishments of the Jewish Studies class of 2014-2015. This year, we graduated two Jewish Studies majors, seven minors, and awarded three graduate student endorsements. We also honored our numerous scholarship, fellowship and award winners and interns. 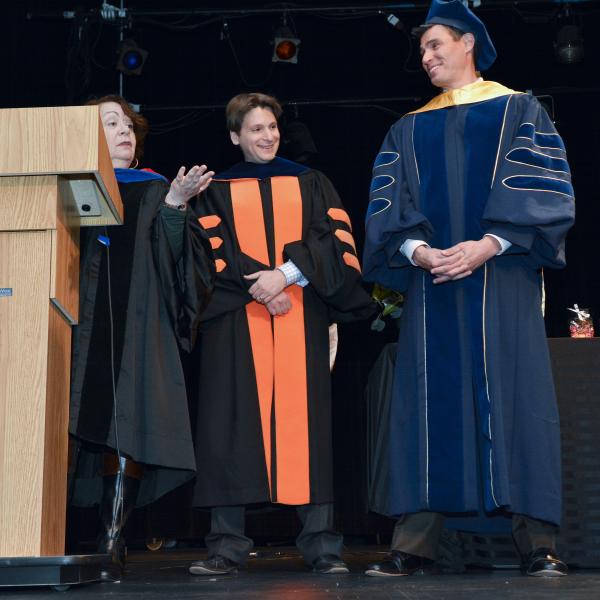 We also honored our distinguished founding director, Professor David Shneer, who will be leaving the position of director to pursue new adventures.

All of our students are doing incredible things after graduation or with their awards. Scroll down to learn more! 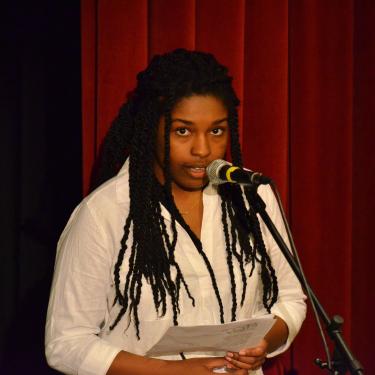 Shikari Browne graduates with a double major in Jewish Studies and Communication and a minor in Italian. During her time at CU-Boulder, she was highly active in Jewish Studies, serving on the Jewish Studies Student Advisory Board for two years, and participated in the Jewish Studies Internship course, serving as an intern at HarHashem. Her capstone project, entitled Jewish Resistance in Fascist Italy, was a multifaceted project exploring anti-fascist Jewish activism in World War II Italy. Shikari produced a bilingual zine in both Italian and English, performed spoken word poetry in a concert with Jewlia Eisenberg and Charming Hostess in March, and helped curate the Michel Fingesten exhibit with Professor Davide Stimilli, which was featured at CU-Boulder. She was awarded a Menorah Jewish Arts Grant to support her project. Post-graduation, Shikari will be applying for graduate school and searching for a job on the east coast. 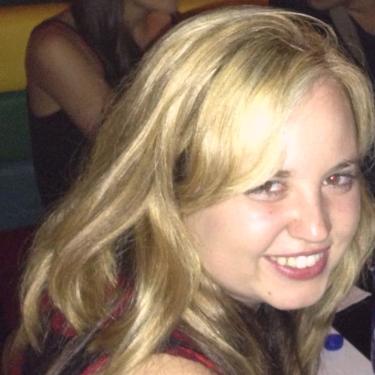 Aliyah Lasky graduates with a double major in Jewish Studies and History. In addition to being highly active in other organizations on campus, Aliyah was a member of the Jewish Studies Student Advisory Board. Her capstone project, entitled The Cost of Implementing Hebrew Charter Schools Across the United States, entailed extensive participatory research with a local charter school initiative in Boulder, CO. Aliyah has already found a job as a Jewish educator in Denver.

Tomasz Mac graduated in December 2014 with a major in History and a minor in Jewish Studies. 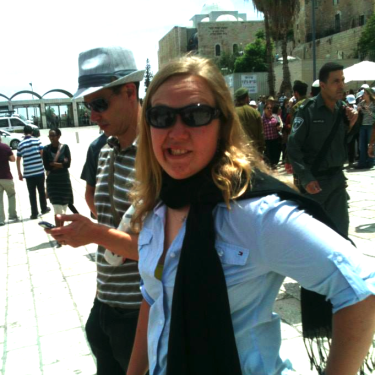 Katherine Peters graduated in December 2014 with a major in Applied Math from the College of Engineering and minors in Jewish Studies and Religious Studies. Katherine was a participant on the 2014 Global Seminar to Israel and the West Bank: Justice, Human Rights, and Democracy, during which she served as an intern at Hiddush, an Israeli organization which advocates for religious freedom and equality in Israel. She is currently pursuing a career in engineering in Arizona. 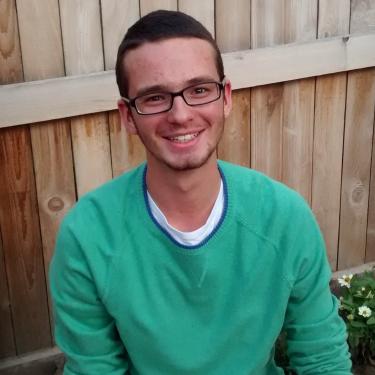 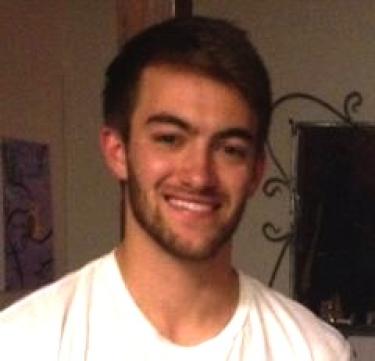 Benjamin Scissors graduates with a double major in International Affairs and Sociology with a minor in Jewish Studies. Ben served on the Jewish Studies Student Advisory Board and was a participant on the Global Seminar to Israel and the West Bank, during which he served as an intern for Friends of the Earth Middle East (now EcoPeace Middle East). He received a Global Initiatives Scholarship to support his participation on the Global Seminar to Istanbul during summer 2015. Post-graduation, Ben will be working for the Innocence Project in Portland for a year before pursuing work in the Middle East and graduate school. 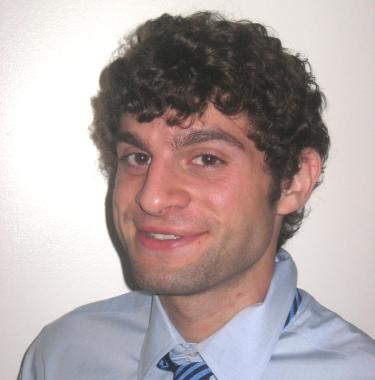 William Tanner graduates with a Masters/Bachelors in Accounting with a certificate in Socially Responsible Enterprise and a minor in Jewish Studies. While at CU-Boulder, William served as co-president of the Student Advisory Board for the GLBTQ Resource Center at CU-Boulder, and was recognized at CU's Lavendar Graduation for his dedication. William will be moving to Los Angeles to pursue a career as a tax associate at Ernst & Young in their Finance Services Office.

Minors in Hebrew and Israel Studies 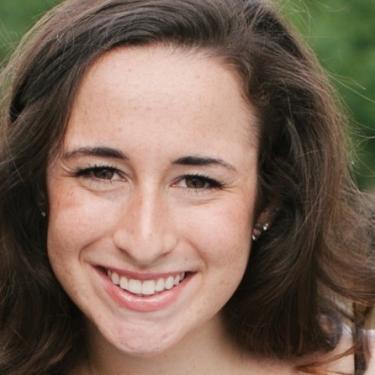 Sloan Friedman graduates with a major in International Affairs and a minor in Hebrew and Israel Studies. Sloan was a member of the Jewish Studies Student Advisory Board, and also served as an intern for the American Israel Public Affairs Committee (AIPAC) this past spring 2015. After graduation, Sloan will be moving to the east coast to pursue a career in public policy. 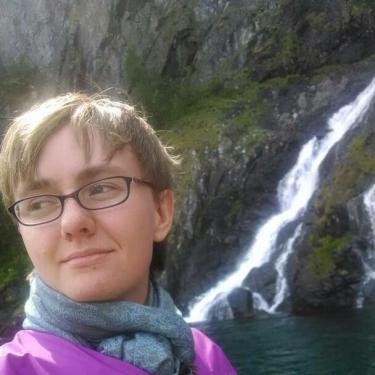 Caitlin Pratt graduates with a major in Political Science and a minor in Hebrew and Israel Studies. During her time at CU-Boulder, she was highly involved with the GLBTQ Resource Center and was honored at the Lavender Graduation for her service. Post-graduation, Caitlin will be moving to Washington D.C. to work for the National Network to End Domestic Violence. 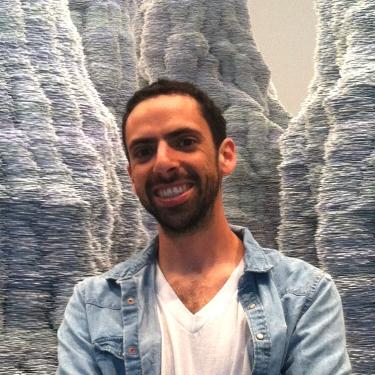 Judd Schiffman will graduate in December 2015 with a Master of Fine Arts in Sculpture and an endorsement in Jewish Studies. Judd received a Menorah Jewish Arts Grant and a Barry and Sue Baer Graduate Fellowship to support the production of his thesis project, entitled Timshel, Thou Mayest, an exploration of identity and contemporary Jewish American culture. The show will be comprised of ceramic sculptures and an artist book, which will be shown in the CU Art Museum in November 2015. 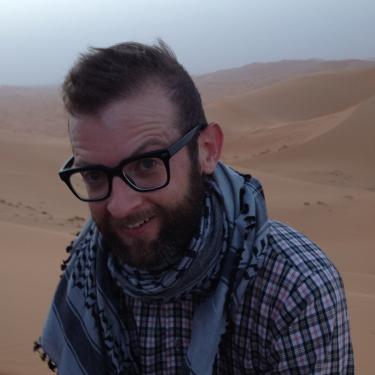 Aaron Stamper graduates with honors with a dual Master of Arts in History and Religious Studies and an endorsement in Jewish Studies. Aaron's Religious Studies thesis is entitled The Converted Menace: Morisco Transformation, Resistance, and Revolution in Sixteenth-Century Granada. Aaron will be spending the summer in Barcelona helping coordinate the NEH Summer Institute: "Negotiating Identities" with CU's Mediterranean Seminar Group. Aaron has been accepted with a full-ride to Princeton University, where he will be pursuing his doctorate in History. 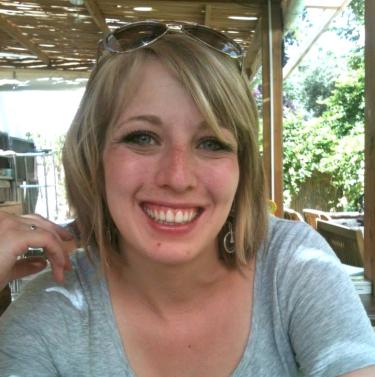 Meghan Zibby graduates with a Master of Arts in Religious Studies and an endorsement in Jewish Studies. Meghan's Religious Studies thesis is entitled Legitimizing Struggle: The Rhetoric of Nonviolence and the Palestinian and International Boycott, Divestment and Sanctions Movement. After graduation, Meghan will remain at the University of Colorado as the full-time Outreach and Administrative Coordinator for the Program in Jewish Studies. 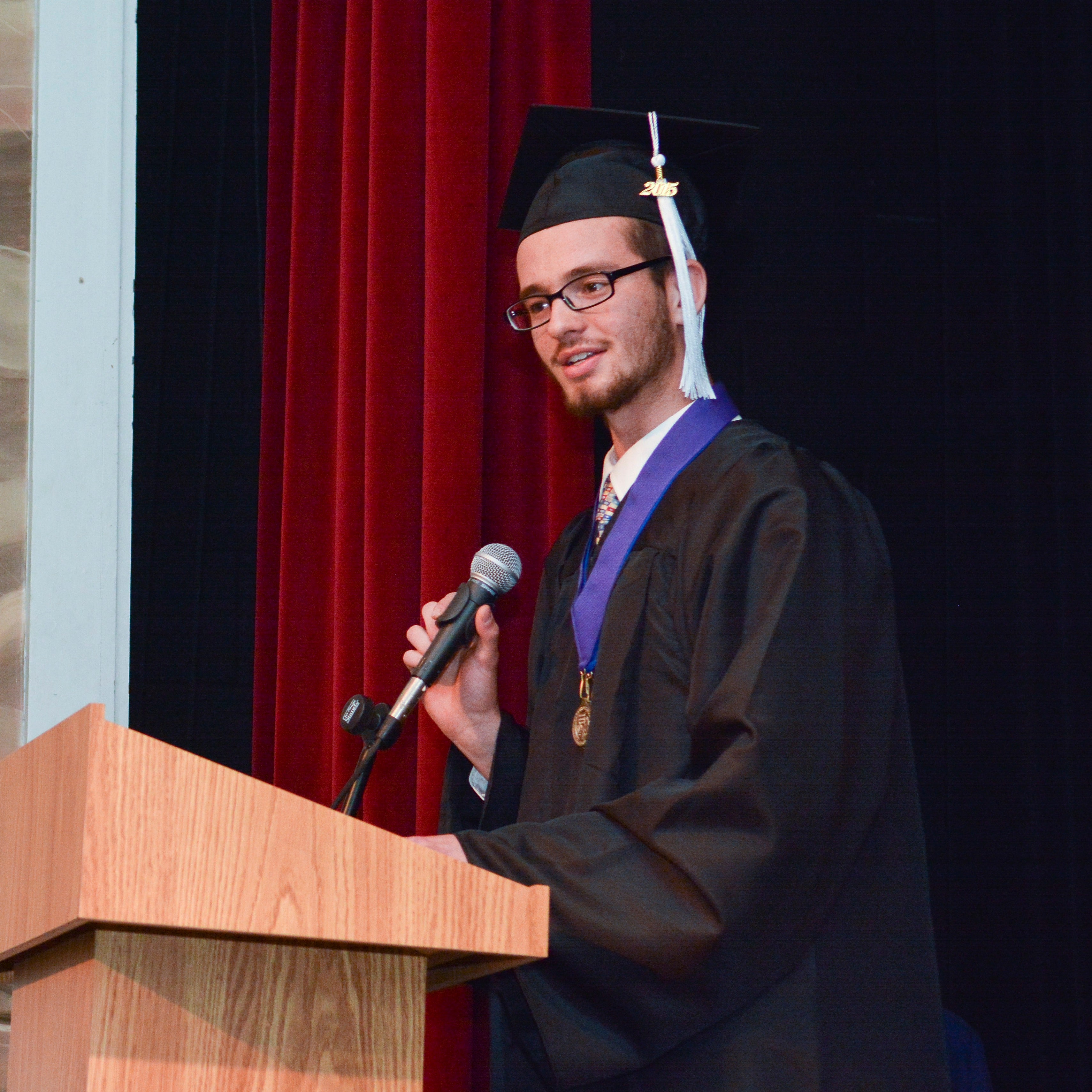