From food and social justice to Holocaust memory and American history, the University of Colorado Boulder Peak to Peak series brings CU Boulder scholars into conversation with audiences and communities across Colorado and beyond.

The link for the Zoom webinar will be sent via email within one week of event.  RSVP is required to receive link.

The mass forced conversion of Spanish and Portuguese Jews before 1492 reshaped Jewish family life in the early modern period. In this webinar, Professor Rebecca Wartell will explore this transformation, mining discussions of marriage and marital status in legal and popular Jewish literature to recover the neglected experiences and voices of Jewish and conversa women —individuals and their descendants who had been forcibly baptized into the Catholic Church. Professor Wartell will devote particular attention to how missing husbands – lost at war or sea or with fates unknown – left a disproportionate number of widows in early modern Europe. Jewish and conversa women’s lives were often defined by their status as widows or agunot (“chained women”) whose social and economic mobility was, at times, marked with more autonomy than their married counterparts.

Rebecca Wartell researches Sephardic Jews in the early modern period, with a particular interest in issues of refugees and migration after the Spanish Expulsion. She is interested in the economic and social dynamics between established Jewish communities, religious authority, and exiles.

In her teaching, Professor Wartell specializes in Jewish/Christian and Jewish/Muslim historical interactions, with a particular interest in the Roman and Spanish Inquisitions of the fifteenth and sixteenth centuries. She has taught courses in Jewish culture and history to students of all ages and backgrounds, and enjoys helping students increase their critical thinking and analytic skills.

Professor Wartell has a Master's degree in Theological Studies from Harvard University and a PhD in History from Monash University. She is thrilled to live Colorado, where she is a fourth-generation native.

Grief: The Biography of a Holocaust Photograph – A Conversation With David Shneer z'l

Jewish Messianic Heresy and the Right to Privacy: Louis Brandeis and the Sabbatian Origins of an American Legal Doctrine

Israel/Palestine Series - Plague and Quarantine: Past and Present

Under Quarantine:  Immigrants and Disease at Israel’s Gate

Israel/Palestine Series - Plague and Quarantine: Past and Present

"The End of the Tunnel is Dark": Reflections on the Covid-19 Pandemic Under Occupation

Exams in Extremis: Standardized Testing, Politics, and Crisis in the Middle East

Hilary Falb Kalisman, Assistant Professor of History and Endowed Professor of Israel/Palestine Studies in the Program in Jewish Studies 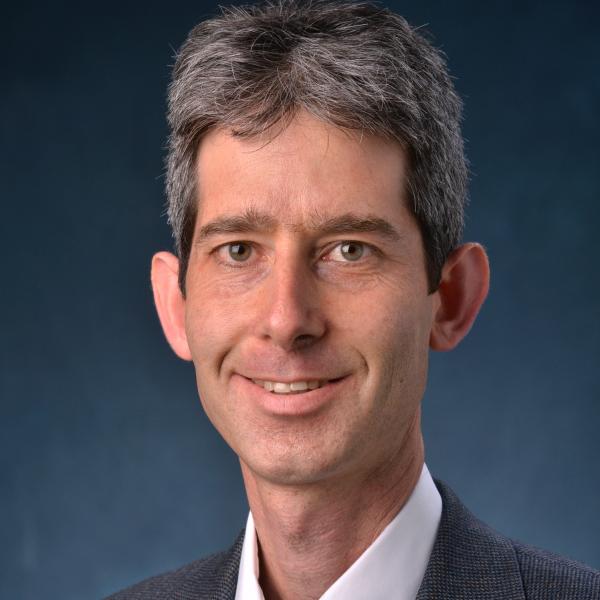 Blacks and the Jewish Experience

Then and Now: Genocide, Courage, and Complicity