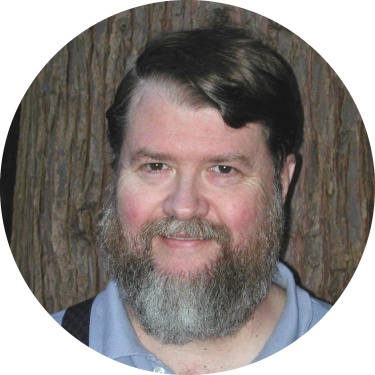 I have studied insect fossil assemblages from 175 sites in North America and Europe, deriving data for use in paleoecological and paleoclimatic reconstructions.

I am particularly interested in Pleistocene interglacial climates in the Arctic. Since lowland regions of Beringia remained ice-free during Pleistocene glaciations, this is essentially the only region where a terrestrial fossil record of glacial and interglacial environments has been preserved in the high latitudes.

I pursue two independent means of deriving calibrated, numerical estimates of past temperatures. One of these is the development of stable isotope analysis from fossil beetle chitin. The other is the continued refining of the Mutual Climatic Range method of paleoclimate estimation, which I developed for North American Quaternary insect assemblages. Finally, I am collaborating in the analysis of ancient DNA from fossil beetle remains taken from permafrost sediments in Beringia. This new avenue of research holds great promise for unravelling the biological history of the North.