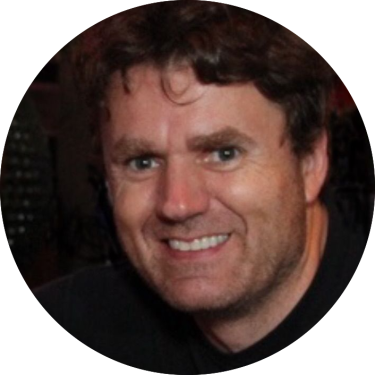 Scott has been honored to pursue research as a NASA Global Change Student Fellow (1990-1993) and a National Research Council Research Associate (1995-1998).

Effective modeling for Integrated Water Resource Management: A guide to contextual practices by phases and steps and future opportunities

Proceedings of the 24th International Conference on Intelligent User Interfaces

Semantic Interoperability of Long-Tail Geoscience Resources over the Web

THE EARTH SYSTEM PREDICTION SUITE Toward a Coordinated US Modeling Capability

The influence of droplet size and biodegradation on the transport of subsurface oil droplets during the Deepwater Horizon spill: a model sensitivity study

A component-based approach to integrated modeling in the geosciences: The design of CSDMS

Driving plug-and-play models with data from web services: A demonstration of interoperability between CSDMS and CUAHSI-HIS

Integrated environmental modeling: A vision and roadmap for the future