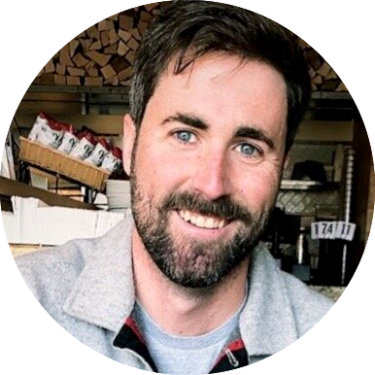 Brannen is a science journalist whose work has appeared in The New York Times, The Atlantic, The Washington Post, Wired, and The Guardian, among other outlets.

His book The Ends of the World, about the five major mass extinctions in Earth’s history, was published in 2017 by Ecco. Peter was a 2018 Scripps Fellow at CU Boulder. He is particularly interested in paleoclimate, geochemistry, the carbon cycle, and ocean science.