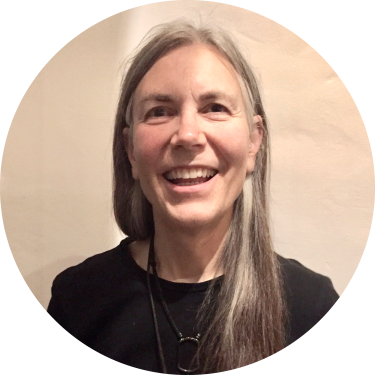 Professor Jaia Syvitski received doctorate degrees (Oceanography & Geological Science) from the University of British Columbia in 1978, where she developed a quantitative understanding of particle dynamics across the land-sea boundary. She held a variety of appointments within Canadian universities (1978-1995: U. Calgary, Dalhousie U., U. Laval, Memorial U., and INRS-oceanologie) and was a Senior Research Scientist within the Geological Survey of Canada at the Bedford Institute of Oceanography (1981-1995). Jaia served as Director of INSTAAR from 1995-2007, and held faculty appointments in in Geological Sciences, Applied Mathematics, Atmospheric and Ocean Sciences, Hydrological Sciences, and Geophysics. She has over 500 publications, including authorship or co-authorship of 65 peer-reviewed books, and has served in various editorial positions for many international journals. Jaia had leadership roles in several large international projects (SAFE, ADFEX, SEDFLUX, COLDSEIS, STRATAFORM, EuroSTRATAFORM, CSDMS), and served as an advisor for NSF, ONR, ARCUS, LOICZ, IGBP, IUGS, INQUA, SCOR, GWSP, and various energy, mining, and environmental companies.

Coastal Systems in the Anthropocene

Coastal Complexity and Predictions of Change

Keynote Plenary: The Anthropocene — from Concept, to Geological Epoch, to 21st Century Science.

Modelling feedbacks between human and natural processes in the land system

Global Boundary Stratotype Section and Point (GSSP) for the Anthropocene Series: Where and how to look for potential candidates

Estimating Change in Flooding for the 21st Century Under a Conservative RCP Forcing: A Global Hydrological Modeling Assessment

Rivers of the Anthropocene

Impacts of the dam-orientated water-sediment regulation scheme on the lower reaches and delta of the Yellow River (Huanghe): A review

The Working Group on the Anthropocene: Summary of evidence and interim recommendations

Morphological response to flooding in a human controlled fluvial system, the Indus River.

Making the case for a formal Anthropocene Epoch: an analysis of ongoing critiques

Design with nature: Causation and avoidance of catastrophic flooding, Myanmar