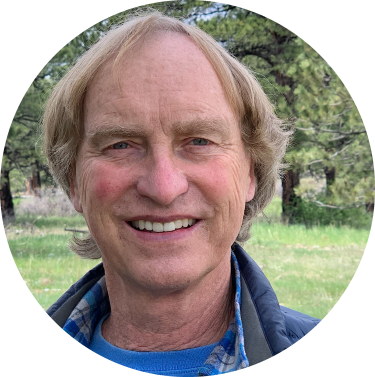 My research focuses on high-precision temperature measurement, analysis, and modeling to better understand processes in cold earth and planetary systems.

I focus on climate-change detection, both past and present, the environmental conditions controlling various features of the cryosphere (e.g., permafrost, ice-covered lakes, cryovolcanoes), and the response of those features to climate change. In support of these investigations, I have done extensive field work in Antarctica, Greenland, and arctic Alaska. Modeling studies range from the earth's polar regions to Mars and the outer solar system.

All the below materials are in a Google Drive folder.

A modeling toolbox for permafrost landscapes

Radar attenuation and temperature within the Greenland Ice Sheet

Temperature data acquired from the DOI/GTN-P Deep Borehole Array on the Arctic Slope of Alaska, 1973-2013