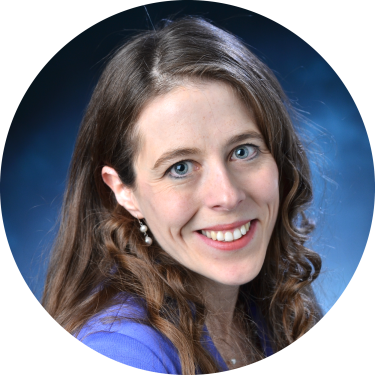 Current projects are described on the Polar and Paleoclimate Modeling research group pages.

Climate models are a powerful tool to understand dynamics in the climate system: they offer the unique advantage of providing a self-consistent dataset that can be used to study mechanisms, perform sensitivity studies, and test hypotheses. While model studies have provided critical insights on climate system functioning, it is important to remember that they are approximations of the real world. Connecting model results with observational data is therefore essential, and much of my research is motivated by the desire to improve model-data comparisons, for example through model developments that make model variables more comparable to observed data.

I am particularly interested in the climate of the polar regions, particularly the Arctic Ocean. Beside its breathtaking beauty, the Arctic Ocean is also the region where we see the largest climate changes occurring. Given that observational data in the Arctic is very limited, model studies are a great tool to better understand Arctic climate processes and their global impacts. In order to better predict future changes in the Arctic, for example when certain regions of the Arctic Ocean will become consistently accessible to commercial shipping during the summer, it is crucial to improve our understanding of the observed changes, as well as the shortcomings of the current generation of climate models. One of my main research foci is to understand the role of natural variability versus forced trends in the Arctic ocean and sea ice system during the 20th and 21st century. In this work, my main focus is on the Arctic sea ice and oceanic freshwater dynamics.

In addition to the present day changes, polar regions also played a key role in the past: Glaciations were initiated in the high northern latitudes, and Dansgaard-Oeschger and Heinrich events, which are among the most rapid climate change events on record, also originated in the high northern latitudes. We know about these past changes from paleo records (e.g., from ice cores and ocean sediment cores). Model simulations are uniquely suited to test hypotheses based on paleo records and to examine the physical mechanisms that led to these large climate shifts, as they provide consistent datasets and allow for sensitivity studies. My paleo-research is currently focussed on the climate at the Last Glacial Maximum (21 ka BP), during the deglaciation (21 ka BP to ~11 ka BP), and the climate of the Holocene (11 ka BP to the present), with the main focus on changes in the ocean circulation during these times.

Arctic open-water periods are projected to lengthen dramatically by 2100

Taking climate model evaluation to the next level