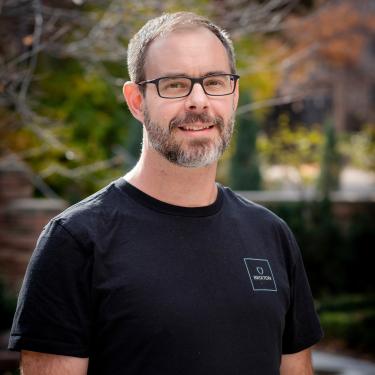 Professor Lovejoy is on leave for the 21-22 academic year.

Professor Lovejoy focuses on the political, economic, and cultural history of Africa and the African diaspora.

Professor Lovejoy received his Ph.D. from the University of California, Los Angeles, where he held multiple awards including a Fulbright-Hays fellowship. His first book, Prieto: Yorùbá Kingship in Colonial Cuba during the Age of Revolutions, is a biography of an enslaved African who rose through the ranks of Spain’s colonial military and eventually led a socio-religious institution at the root of an African-Cuban religion, commonly known as Santería. It won the Chief Isaac Oluwole Delano Foundation best book prize for Yoruba Studies; and was a finalist for the Albert J. Raboteau best book prize (Journal of Africana Religions). He is co-editor of the volume Liberated Africans and the Abolition of the Slave Trade, 1807-1896. He is currently working on his second monograph, The Collapse of Ọ̀yọ́and the Creation of the Yorùbá: An Illustrative History, which is under contract with Brill. Professor Lovejoy engages digital humanities methodologies and is director of the Digital Slavery Research Laboratory. His research is currently being supported by the Andrew W. Mellon New Directions Fellowship (2021-2024); and he has received other awards from the Social Sciences and Humanities Research Council of Canada, National Endowment for the Humanities, Hutchins Center for African and African American Research at Harvard University, among other opportunities through CU Boulder. He sits on the advisory for the Black American West Museum & Heritage Centre in Five Points, Denver.

Professor Lovejoy is accepting both M.A. and Ph.D. students.