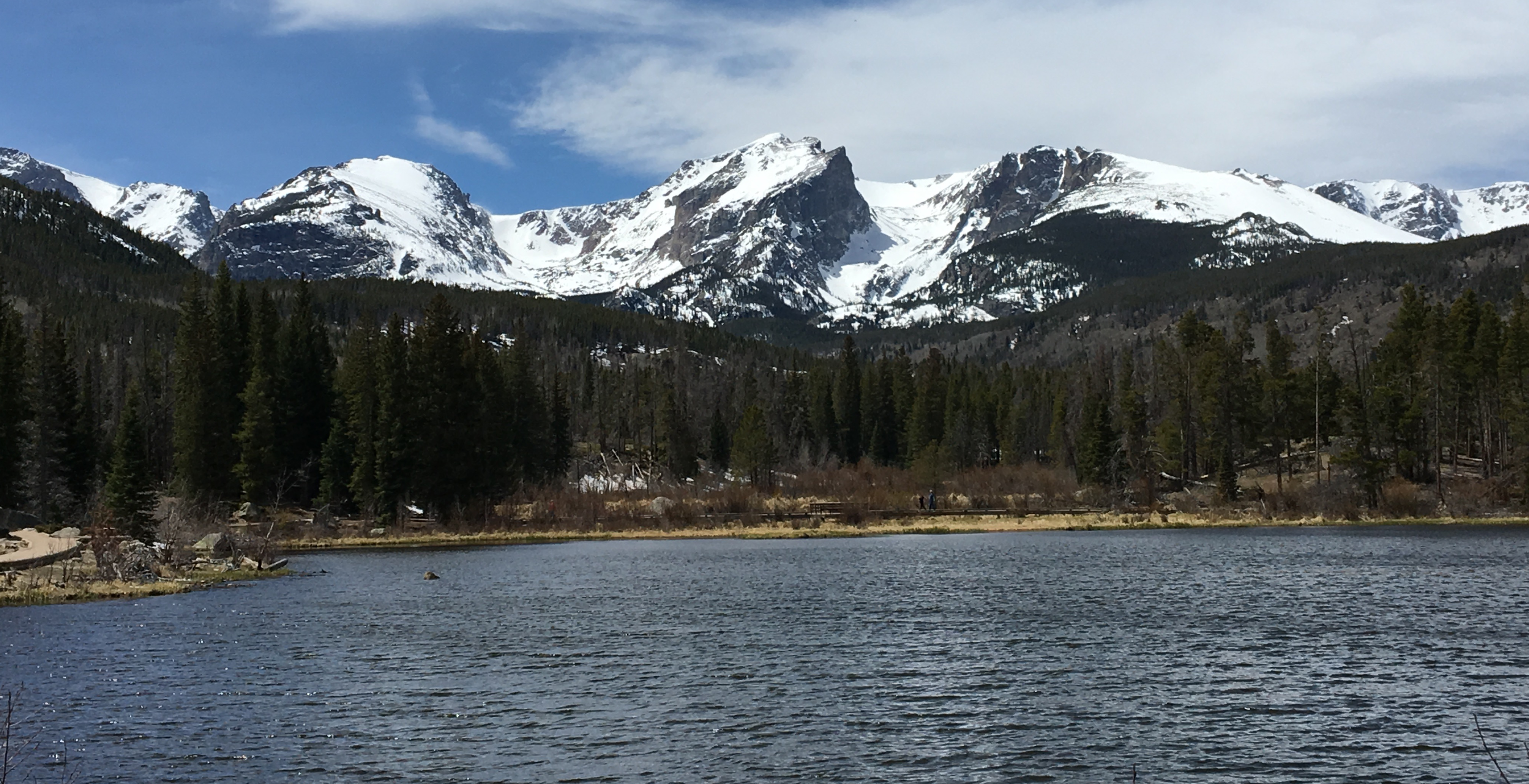 U.S. Army funds study on origin and behaviour of neurotoxin in water

A new study headed by Professor Fernando Rozario-Ortiz will unveil a new chapter into the research on saxitoxin, the cyanotoxin responsible for the illness known as paralytic shellfish poisoning.

The study, titled "Photochemical Fate of Saxitoxin and Relevant Analogs in Aquatic Systems,"  is funded by the U.S. Army Research Office as part of their environmental chemistry program.

“The Army is interested in understanding saxitoxin's behavior in surface waters so that it can better characterize when and where the saxitoxin originated,” said Rosario-Ortiz.

Saxitoxin is a neurotoxin which presents risks to those who come in contact with waters where it is present. Cyanobacteria, the organisms that can produce saxitoxin, are the driving force behind harmful algal blooms, which are becoming more frequent and widespread.

Rosario-Ortiz, who heads CU Boulder’s Environmental Engineering Program, and graduate student Tyler Kurtz will be working alongside Teng Zeng from Syracuse University on this research to uncover the photochemical fate of saxitoxin contamination in natural waters. This study will lay the groundwork for further photochemical research on saxitoxin, which has not been studied in depth.

“We will be using a solar simulator to expose saxitoxin to simulated sunlight under various scenarios,” Rosario-Ortiz said. “Once these solutions have been sufficiently irradiated, high-resolution mass spectrometry will be utilized to quantify the saxitoxin concentration and the formation of byproducts. We will also ascertain the specific pathways by which this toxin is degraded.”

Rosario-Ortiz’s prior research into how other compounds degrade in simulated sunlight and the role reactive intermediaries play in photochemical degradation will help the team in the current study.

“All of this prior work will aid in better understanding the degradation that saxitoxin undergoes when exposed to sunlight,” he said.

Rosario-Ortiz said this research will also have an impact on entities like public water utilities, which will benefit from a deeper understanding of saxitoxin and other algal toxins, which remain a concern for water managers.