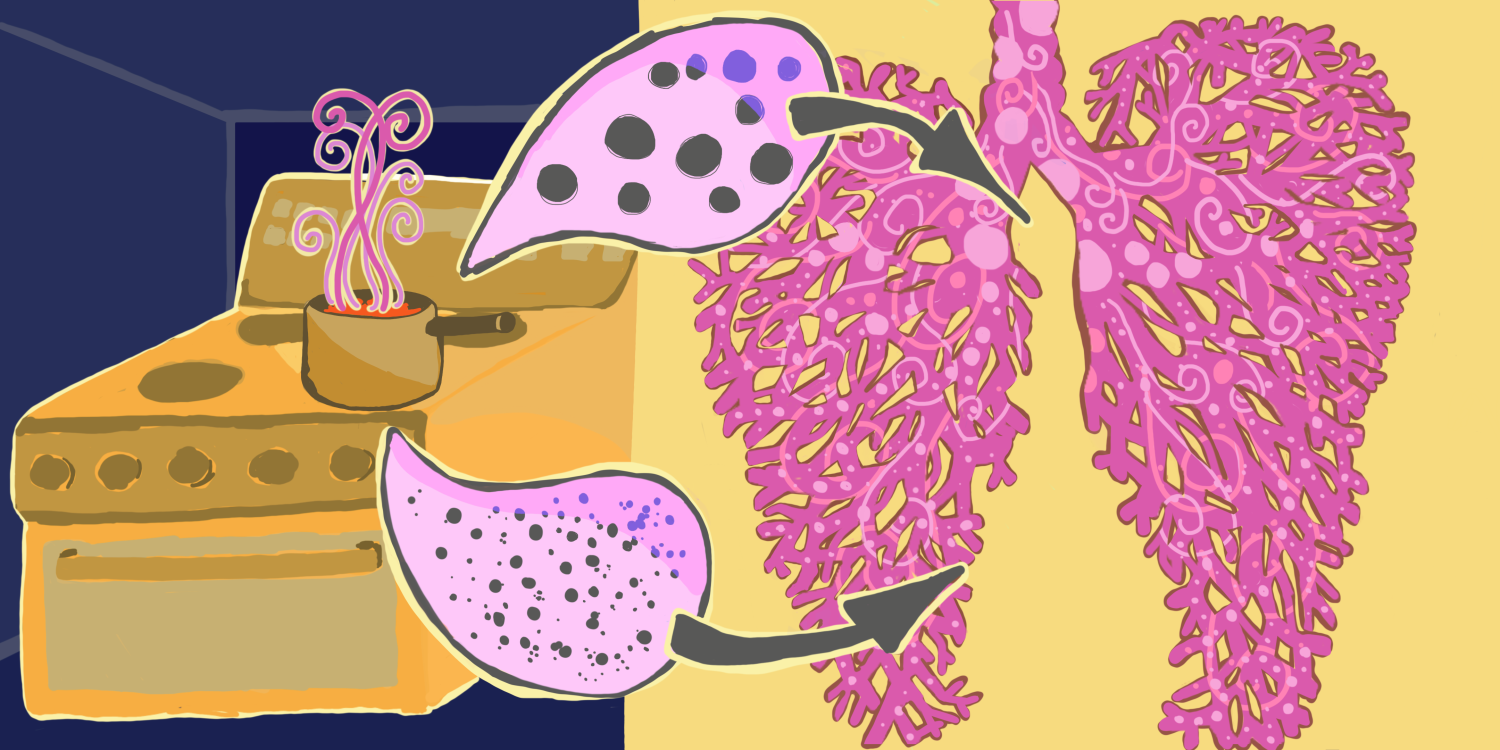 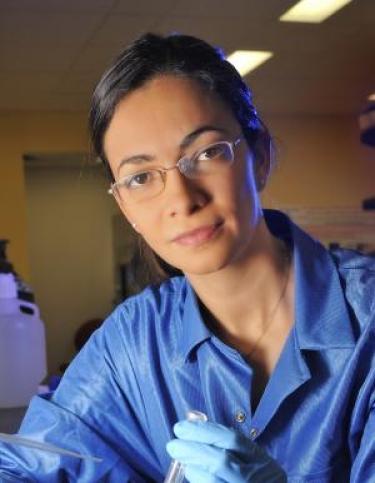 This publication discusses the importance of understanding exposure to particulate matter in residences and the health risks that result from exposure.

The team focused on estimating exposures and respiratory-tract deposition, as well as measuring the size distributions of particulate matter. Exposure to particulate matter is associated with numerous health risks including asthma, cardiovascular disease and chronic obstructive pulmonary disease.

The House Observations of Microbial and Environmental Chemistry (HOMEChem) study was performed in a three-bedroom, two-bathroom test house located at the University of Texas at Austin. An outdoor air supply system was kept on to maintain a positive pressure while the house’s indoor temperature was maintained at about 25°C (77°F) using an air conditioning control system.

Respiratory deposition during periods of inactivity indoors (7 micrograms) was lower than outdoors (32 micrograms), which is as expected. This indicates that in the absence of indoor particulate matter sources, a house may provide partial protection from outdoor particulates. These results indicate that in countries that generally meet outdoor air quality standards, indoor exposure levels may dominate for people who spend most of their time inside, especially with frequent cooking activities.