A team of researchers led by Professor Evan Thomas, director of the Mortenson Center in Global Engineering, has been awarded a three-year, $660,000 grant by NASA to join the SERVIR Applied Sciences Team, a joint venture between NASA and the U.S. Agency for International Development. The project will bring together satellite collected climate data, sensors monitoring rainfall and groundwater supplies, and land condition measurements to help African nations better predict and prepare for droughts.

“Groundwater use is increasingly important as climate change contributes to reduced rainfall in the Horn of Africa. But the groundwater pump systems are often broken in the middle of droughts, creating drought emergencies.” Thomas said.

Millions of people living in arid, drought-prone regions of east Africa face significant threat from a lack of safe, reliable and affordable water. The region has experienced increasing frequency and severity of drought conditions. The grant aims to develop and support data services to increase resilience through improved management of surface and groundwater and land use planning.

“We’ll be creating services countries can use to forecast drought and groundwater demand. The customers for the project are national and regional governments that provide water services, so they can better anticipate drought, pro-actively maintain groundwater systems, and pre-position relief in communities,” Thomas said.

NASA may seem an unlikely funder of drought relief projects, but the agency has a long history of climate and earth science research, and already collects significant satellite-based imaging, mapping data and geospatial information.

The project partners include the Regional Centre for Mapping of Resources for Development (RCMRD) in Nairobi, Kenya. RCMRD is a SERVIR regional hub, and its experts apply geospatial information to address development objectives in Africa.

"Our collaboration with the University of Colorado is timely. Recurrent drought emergencies have had a huge impact on people's livelihoods in East Africa and through this project, we are glad to be able to collaborate and provide solutions that can help local governments mitigate these emergencies. RCMRD looks forward to building our capacity to use the data and the models in predicting groundwater demand and providing solutions for building climate resilience,” said Co-Investigator Denis Macharia of RCMRD.

The USAID and NASA supported Famine Early Warning Systems Network (FEWSNet) is also a partner. FEWSNet will integrate the data collected with their food security forecasts for the region.

One source of data is the smartphone app, LandPKS, which was developed by CU Boulder for farmers and government ministries of agriculture in developing countries to improve planting and harvest yields.

“We want to take all of this different data and use it to really help solve problems for farmers, pastoralists, and communities who are facing increasing climate change related stress,” said Jason Neff, a professor in the CU Boulder Environmental Studies program and co-investigator for the grant.

Some of the existing sensor data is from related work already being done by the Mortenson Center, including their “DRIP” initiative, or Drought Resilience Impact Platform, which uses satellite-connected sensors to monitor the water supplies of over three million people in arid Kenya and Ethiopia. These efforts are supported by USAID, the National Science Foundation, and conducted with partners including the Millennium Water Alliance, IRC Wash, DT Global and national and local governments.

DRIP was just recognized by the Million Lives Club, an initiative which celebrates innovations benefiting at least one million people living on less than $5 a day. The program announced DRIP as one of its inaugural members on October 22, 2019. 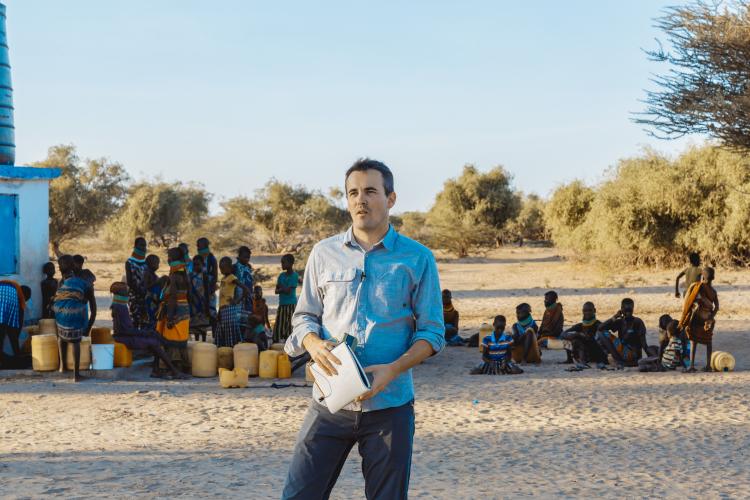 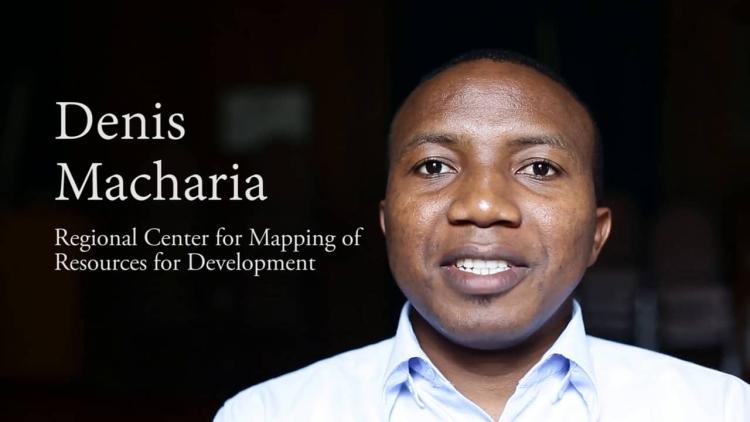 Denis Macharia from The Regional Center for Mapping of Resources for Development. 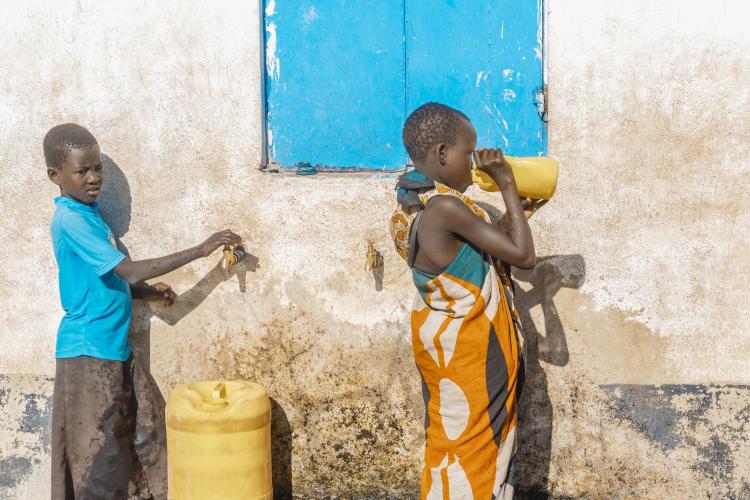 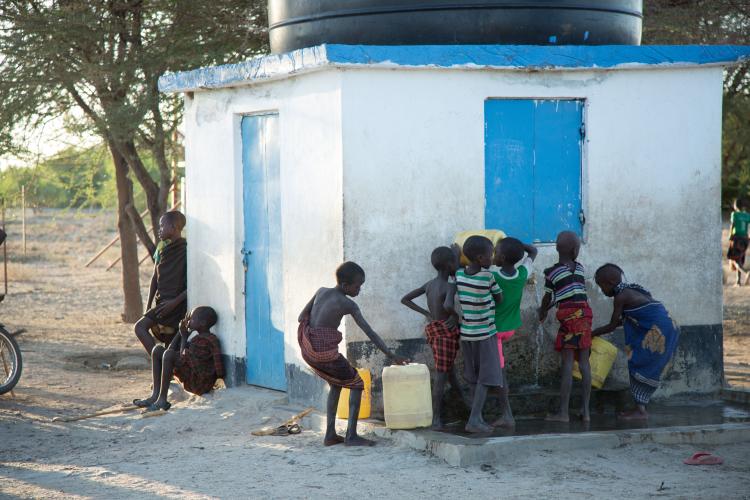